Damascus Documents in Geneva: Harming the regime is a betrayal… and harming the army is a crime 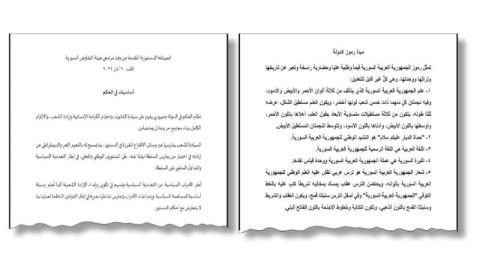 “I am neither your friend nor your brother, you are just a colleague”… This was the comment of one of the members of the delegation coming from Damascus to someone from the “other side” in the meetings of the Constitutional Committee in Geneva, which ended on Friday evening.

This is orally. In writing, the counter papers that were submitted and the text of which was obtained by Asharq Al-Awsat revealed the depth of the gap between the participants. A document submitted by the head of the delegation, “named by the government,” Ahmed al-Kuzbari, went on to say that “violating the political system of government, by using force, threatening it, inciting it, or encouraging aggression on the territory of the state, communicating with hostile parties and dealing with any external party, in any way.” Harmful to national interests, convicted of high treason.”

And he added in another paper, in response to a document from the opposition “Negotiation Committee” headed by Hadi al-Bahra: “The law criminalizes anyone who calls for the consolidation of subnational identities that affect the unity and security of society, and the constitution preserves cultural diversity within the framework of national unity,” pointing out that harming the army ” A crime punishable by law.”

The work of the seventh round of constitutionalism, which began on Monday, ended on Friday, without UN envoy Geir Pedersen announcing a new date for the eighth round. Russian presidential envoy Alexander Lavrentiev, US envoy Ethan Goldrich, and other officials accompanied the work of the committee, which Resolution 2254 stipulated as “Syrian ownership and leadership.”

On the fifth day, delegations were expected to submit consensual reviews. Pedersen explained: “All delegations submitted at least some revisions to some texts, and some of these embodied amendments indicate an attempt to reflect the content of the discussions and narrow differences between the parties, while others did not include any changes.” 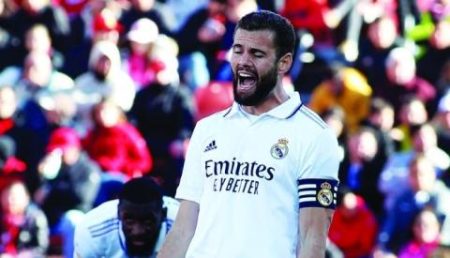 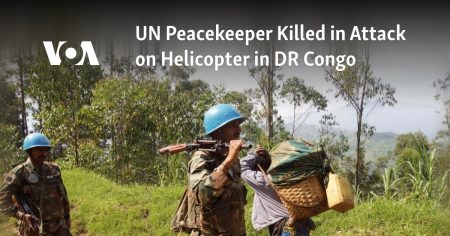 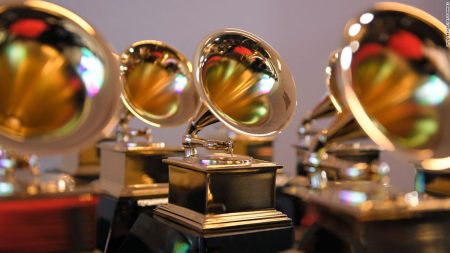