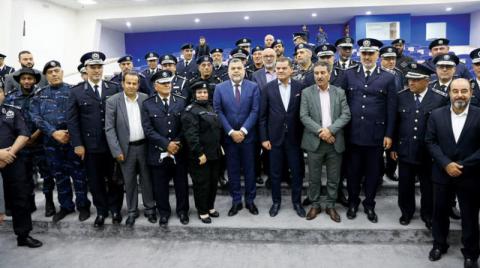 While Fathi Bashagha, head of the new Libyan stability government, intends to visit the oil regions in the country, his rival Abdel Hamid al-Dabaiba, head of the unity government, played down the importance of the violent clashes that took place in the city of Zawiya, west of the capital, Tripoli, over the past two days, saying: “It was not between Armed groups, it was just a family dispute.”

Al-Dabaiba added in a press conference held at the headquarters of the Ministry of the Interior, which he suddenly inspected, that “the ministry is the number one accused of armed clashes, in reference to what happened in the corner and it turned out to be a family dispute,” he said. In a public criticism of the role of the Ministry of Interior, Dabaiba said, “It was necessary for it to intervene from the beginning to end armed clashes of this kind,” noting that “the Ministry of Interior must mobilize itself from the beginning and not come late.”

On the other hand, Fathi Bashagha, Prime Minister-designate of the House of Representatives, was scheduled to go later yesterday to the Oil Crescent region to inspect the recently closed ports and oil fields.

Local sources suggested the gradual return of oil exports after Bashagha’s visit to the region, which is controlled by the National Army forces led by Field Marshal Khalifa Haftar. During his tour yesterday evening in the city of Sirte, Bashagha pledged that his government would overcome all difficulties and provide all necessary and necessary needs to various cities and municipalities in order to improve the performance of services in various fields.
. 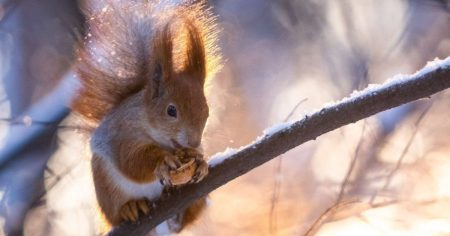 Already this week, Ukraine will warm up, and the last decade of February will be…