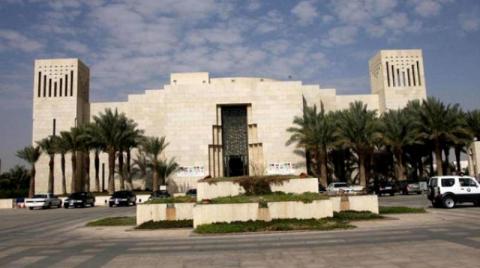 It is scheduled to start tomorrow, Yemeni-Yemeni consultations under the auspices of the Cooperation Council for the Arab States of the Gulf, at the council’s headquarters in Riyadh, with the aim of pushing for a political solution to the Yemeni crisis.

Yesterday, the ambassador of the Gulf Cooperation Council to Yemen, Sarhan Al-Munikher, stressed that the Gulf invitation to the Yemeni parties does not target a specific Yemeni party, but rather all Yemenis. He said, “The door is open, and we expect everyone to attend without any exception.” In an interview with Al-Sharq News channel yesterday, Al-Munikher explained that the Yemenis met with many international and international institutions, “but those meetings were individual, and they did not sit with each other to talk directly about their problems. These are the consultations that the Gulf Cooperation Council called for for all spectrums “Yemeni without exception, to come up with a clear road map that will move Yemen and its people from the current situation, which is war and destruction, to the stage of peace, construction and development.”

Ambassador Al-Munikher added that “the Yemeni people deserve a decent life, and they are an integral part of their Gulf and Arab surroundings. The consultations are directed to all Yemenis without exception,” he said, noting that the Yemenis “look forward to the absence of any party from the consultations,” and he continued, “We support them in that. There are 30 million people who all deserve a decent life.”
.
. 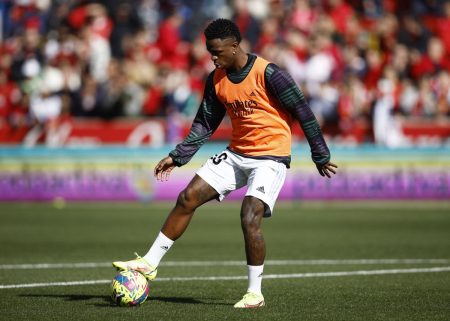 Let’s start!Welcome to the Mallorca – Real Madrid live, match of the twentieth day of…