Colombia decriminalizes abortion up to 24 weeks 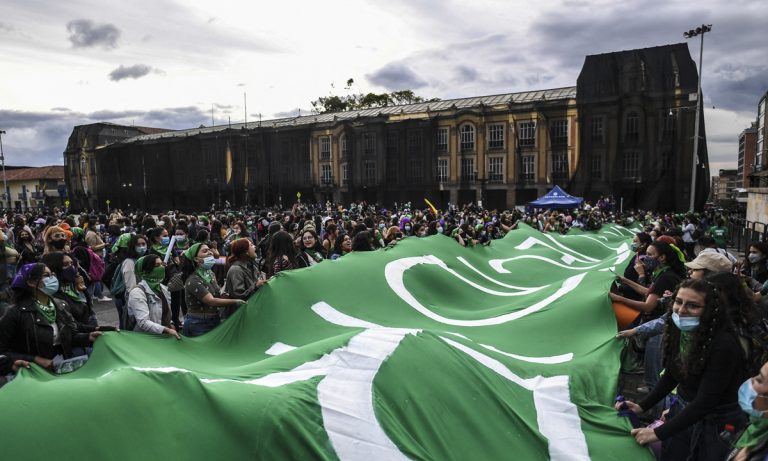 Colombia’s high court decriminalized abortion up to 24 weeks of pregnancy on Monday in a landmark ruling for the majority-Catholic country, one of only a few in Latin America that currently allows the procedure.

“The performance of an abortion will only be punishable when it is carried out after the 24th week of gestation,” the Constitutional Court said in a statement.

After that point, abortion will only be permitted in certain circumstances already established by the court, such as in cases of rape, if the health of the mother is in danger or if the fetus has a fatal condition.

Before Monday’s ruling, abortion was only allowed under those three conditions, per a 2006 decision by the Constitutional Court.

Apart from those exceptions, both women and the doctors who performed their abortions would face prison sentences ranging from 16 to 54 months.

Hundreds of pro- and anti-abortion protesters gathered outside the court building in the capital Bogota.

Women wearing green scarves, the color of the pro-abortion movement, celebrated as it was announced the court voted 5-4 to decriminalize abortion. Nearby, anti-abortion protesters waved blue flags and knelt on the ground, praying.

“After the right to suffrage, this is the most important historic achievement, for the life, autonomy and full and equal realization of women,” Bogota mayor Claudia Lopez tweeted.

Colombia is now the fifth Latin American country to decriminalize abortion access, along with Argentina, Uruguay, Cuba and Guyana. 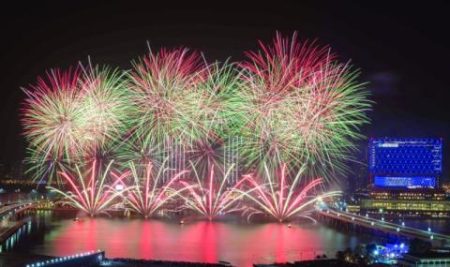 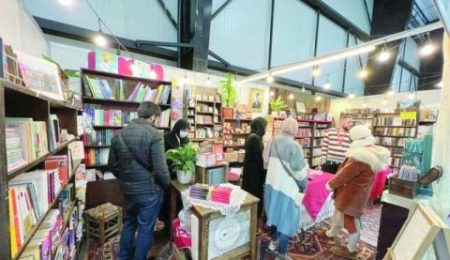 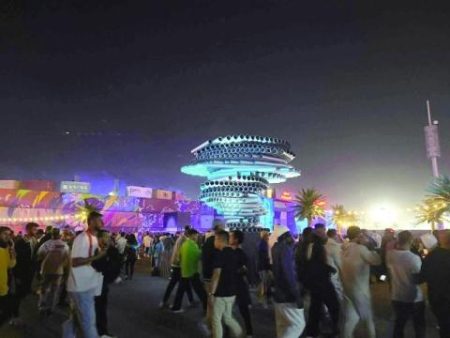 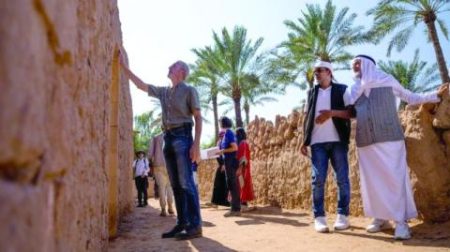 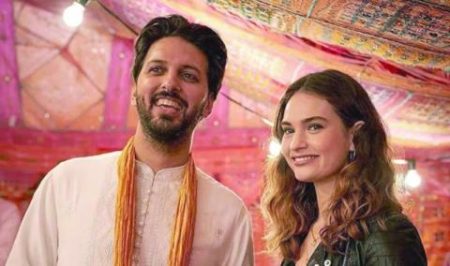 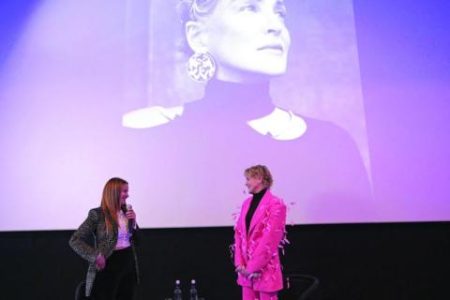 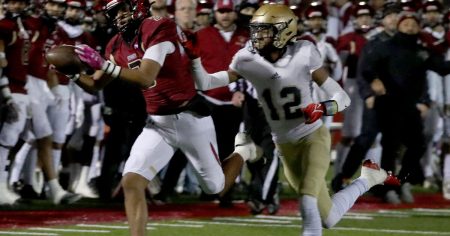 Aidan Chiles nodded to himself walking from the sidelines, preparing for one final moment of…