China’s Ministry of Industry and Information Technology (MIIT) announced support measures on Tuesday that aim to create 200 industrial clusters of small and medium-sized enterprises (SMEs) during the 14th Five-Year Plan (2021-25) period, while guide and cultivate growth of such industries at the provincial level.

Under the measures, local authorities are urged to designate industries where the region has an advantage, and they will cultivate the enterprises to help fill gaps in industry chains, according to a notice issued by the MIIT.

The localities are encouraged to promote synergies between big enterprises and SMEs, and support SMEs’ industrial clusters to participate in the advanced manufacturing.

More measures will be announced to increase the sector’ innovation ability, such as promoting SMEs to establish innovation cooperation with universities, institutes and other companies, read the notice.

The latest policy adds to a flurry of muscular government support for SMEs – a significant force in stabilizing employment and promoting the country’s private economy – amid economic headwinds and China’s push for innovation and technology self-sufficiency.

“The policy conspicuously aims to leverage regional resources and market mechanisms to shore up the development of SMEs, as smaller firms have been subject to pressure due to declining foreign demands and the global economic slowdown,” Hu Qimu, chief research fellow at the Sinosteel Economic Research Institute, told the Global Times on Tuesday.

Hu said that boosting SME industrial clusters will produce “a radiation effect” to accelerate regional development and drive up employment.

China’s leadership has called for more efforts to support SMEs so as to promote innovation and foster more “little giant” companies, according to a letter the leadership sent to a conference on the development of such enterprises that opened last Thursday in Nanjing, capital of East China’s Jiangsu Province.

China has designated about 9,000 “little giants,” or SMEs that specialize in strategic sectors like advanced manufacturing and semiconductors, according to a report issued by the MIIT. Their operating income reached 3.7 trillion yuan ($532 billion) in 2021, surging 31.5 percent year-on-year. 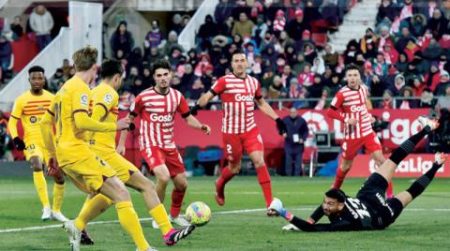 Spanish Championship: Barcelona strengthens its lead with a difficult victory over Girona 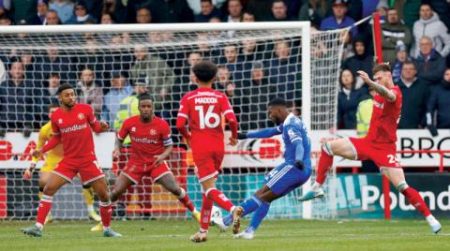 Leicester City, Leeds and Southampton to the fifth round in the FA Cup 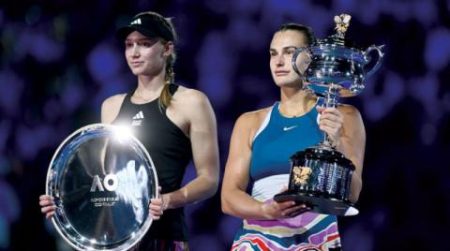 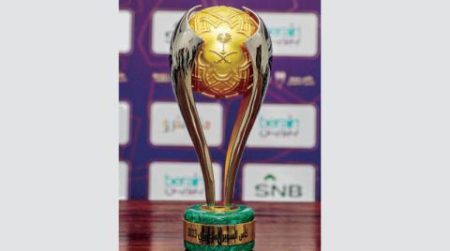 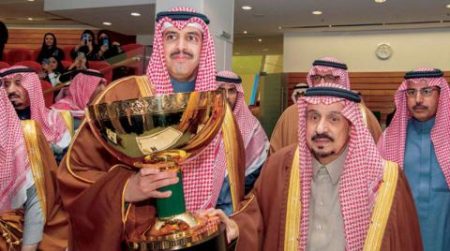 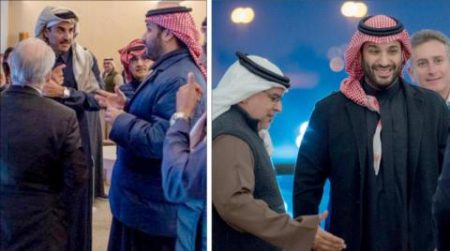 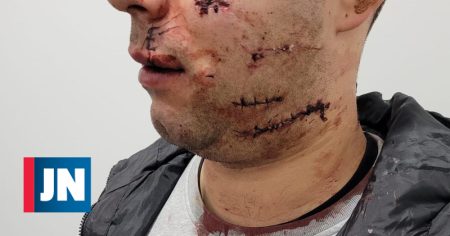