Biden and Sisi pledge to confront the climate crisis 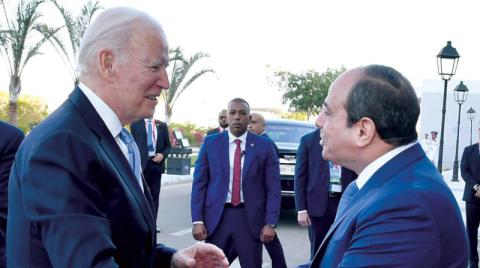 US President Joe Biden pledged to achieve his country’s goals in reducing emissions by 2030, calling on countries in the world to make an effort. To confront the “climate crisis” that “threatens life on the planet.”

Yesterday, Biden delivered a speech at the Conference of the Parties to the United Nations Climate Convention (COP 27), which is currently being held in the Egyptian city of Sharm el-Sheikh, in which he linked the climate crisis to the human economy and security. He said that climate changes are related to human security, national security and life on the planet as a whole. “Good climate policies are good economic policies,” he added.

Before delivering his speech, the US President held a bilateral discussion session with his Egyptian counterpart, Abdel Fattah El-Sisi. Bassam Rady, the official spokesman for the Egyptian presidency, said that President Sisi affirmed during the meeting “the extended strategic partnership relations between the two countries, and its pivotal role in supporting security and stability in the Middle East region,” while the White House announced that the two presidents affirmed their commitment to addressing the climate crisis. 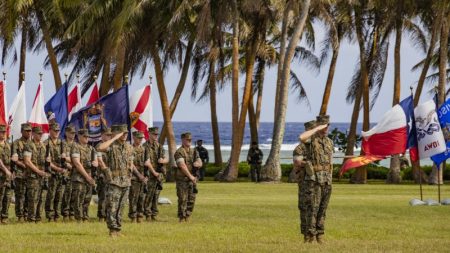 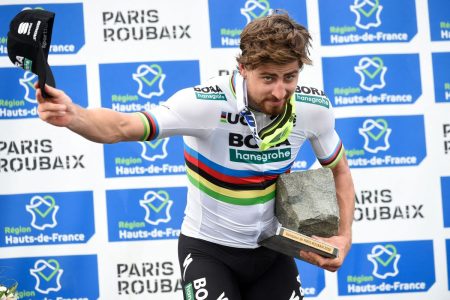 Mojitos, caipirinhas and daiquiris at the racetrack, although the caspijos ask for spritza giant screen…

“Turkey stands by its dear friend and brother Azerbaijan”

The first kamikaze drone “catchers” have arrived in Ukraine, which will protect energy facilities from enemy strikes (video)

A man attacked an inspector who fixed traffic violations in Moscow