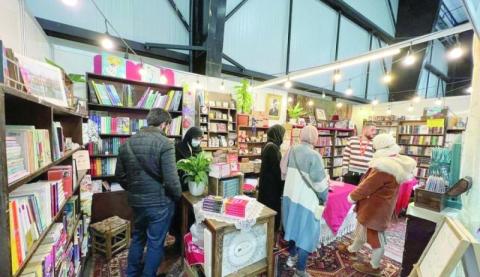 This Saturday morning, the Beirut Book Fair opens at Seaside Arena, and ends on December 11, under very exceptional circumstances. The major roles are participating for the first time in three years, which is the period of interruption of the exhibition due to the economic collapse and the stone that the whole world experienced. The session that was held last January was instead of lost. Some roles participated in it and it was marred by many problems and disagreements. The major roles were absent from it, but it was commercially successful for those who attended it, and no one regretted it.

Today, the Beirut Book Fair opens at the Seaside Arena

This session, No. 64, was supposed to be a university, a bus, and a feast, but the lack of space made it difficult for some, and others skipped it. Before the Beirut port explosion, the exhibition was held on 10,000 square meters. The explosion blew up the equivalent of 6,000 square metres, leaving the Arab Cultural Club, the organizing body, with only 4,000 to dispose of. And by calculating the area of ​​​​the corridors, the viewing area becomes 2200 meters. Therefore, the largest pavilion in the current session, its area does not exceed 40 meters.

“This is our place for 20 years,” says the exhibition director, Adnan Hammoud, and adds, “There is no other place that everyone can reach easily.” With the transportation crisis and the high cost of transportation, the organizers had to take into account all the details. As a result, the participating roles amount to 133, the majority of which are Lebanese, and Egyptian and Syrian roles participate. The Sharjah Book Fair was keen to have a pavilion in solidarity with the Lebanese exhibition. However, “30 homes submitted their applications late, after the spaces were distributed, and they were unable to participate.” And “this is a loss,” according to Rania Al-Moallem, editor-in-chief of “Dar Al-Saqi”: “It will affect the diversity of the exhibition and the nature of the audience. All factors play a role.” And she adds, “I have no illusions about the difficult economic and political conditions. That is why we are keen to reduce the price of the book to the maximum. And we will calculate the dollar at the price of 25 thousand pounds (noting that its price in the market is about 40 thousand). We are keen that people will be able to buy. 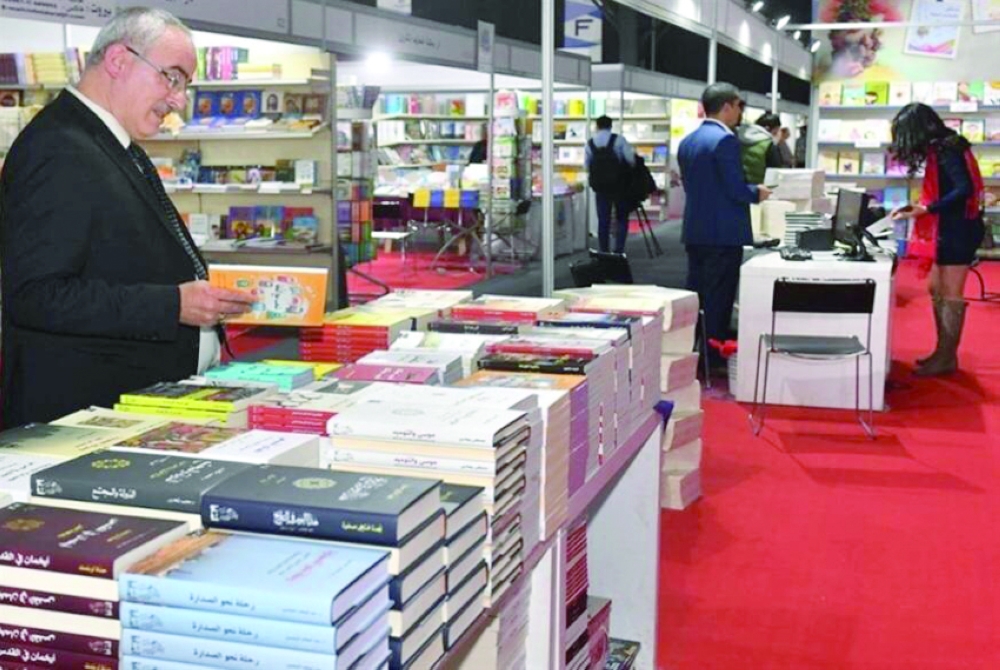 The publishers express their happiness at the return of the exhibition. “This is the first time for us after a break,” says Al-Moallem. “We want readers to see our books. Libraries no longer display books as before, and therefore the book does not reach the reader. About 10 titles issued by (Dar Al-Saqi) on the occasion of the Beirut exhibition, except for the books that were published throughout the year, and were not seen by the Lebanese reader. And expect that the reader is thirsty for new discovery. But what we hope is that they will be able to buy, with the wave of high prices.

The smallness of the wings and the narrowness of space do not change the fact that the Beirut exhibition is still essential for the “Dar Al-Adab”. Rana Idris, the director of the home, says: “In the last session, we refused to participate. We considered that we did not want to be part of the division. But it suffices for the fair to be held for us to be happy, and to bring to it our best.” Therefore, Al-Adab has prepared many important publications for this occasion.

All the books will be there. We will highlight the new, and the old books will be there with us. We can also provide it quickly because we are not far from our stores,” says Rana Idris, director of Dar Al-Adab, who in turn celebrates the return of the exhibition. She says that the Beirut exhibition was dedicated to a new novel by Hanan al-Sheikh about immigration to Europe. Also, a novel by Alawiya Sobh, titled “Rejoice, O My Heart,” and another by Consolation of the Lame “The Piccadilly Player,” and by Elias Khoury in the novel “A Man Who Looks Like Me.” Hoda Barakat was supposed to finish her new novel, but unfortunately it will be a little late. And Idris adds, “We really miss Rabih Jaber. We would have liked him to be among the writers we celebrate at the exhibition, but he may be working on a hearty quartet that he wants to surprise us with, and we are waiting.”

Commenting on the publishers’ complaint about the lack of space, and not accommodating all the roles due to the participation of the French this time at the expense of the Lebanese, after the French exhibition was absent, Hammoud, the exhibition director, replies: “This is not true. No French houses participate, but well-known libraries that import French books, such as (Antoine), (Estephan) and (Al Sharqiya), and they have agreed with French agencies to offer them. They all took a wing of 300 meters, which they divided among themselves. They initially asked for 500 and we couldn’t supply them. Those we were unable to include came after the deadline expired, the spaces were distributed, and the publishers had paid their obligations. In the interest of the Arab Cultural Club to involve everyone, a tent was set up to respond to the request, but no one accepted the offer in it, so it was allocated to watching the World Cup matches.

The space problem was supposed to be resolved before the exhibition, and what was destroyed by the explosion to be rebuilt, but the funds were not available, and it does not seem, according to Hammoud, that there are solutions on the horizon, neither to rebuild, nor to transfer the exhibition to the next sessions.

And if there is a title for this exhibition as it opens its doors, then it is the expectation of everything and anything, including happy surprises, and the turnout of readers and buyers, as happened last time. “We expect anything,” says Rana Idris. “We don’t know what the general mood is. Many things have changed, after this great break. We, as encouragement, have reduced prices, and we only ask that we sell, that people buy, and that we get out without losses. Therefore, depending on each book, we calculate the price of the dollar at 25 thousand or 30 thousand, depending on the cost of the book, and whether its rights are expensive or acceptable.

The exhibition, titled “I Read in Beirut Time,” is accompanied by a cultural program that includes dozens of activities, including a seminar, dialogue, and lecture. There are applications for participation, submitted after the program was printed. Those who wish will be able to hold their activities in the only available hall, whose activities now start from three in the afternoon and continue until the evening. 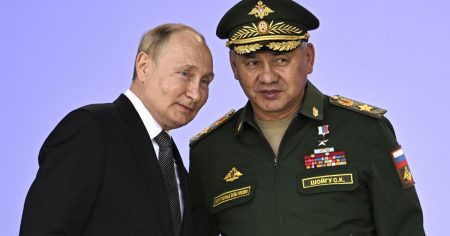 In addition, the active participation of “Wagnerivni” in the battles in Donetsk region is silenced…