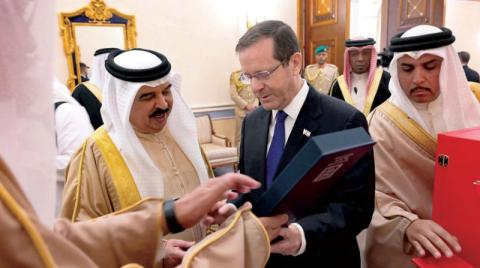 According to the Bahraini News Agency, King Hamad addressed the Israeli president, saying, “We are confident that this visit will play an important role in consolidating relations between our two countries, and supporting our common aspirations in terms of consolidating peace and sustainable development in the region and the world.”

He added, “We highly appreciate the developments in relations between our two countries, since the signing of the Abrahamic Principles Agreement, and the declaration of support for peace, which opens broader horizons for spreading a culture of peace and enhancing security, stability and peace in the Middle East and the world.”

For his part, the Israeli President said in his speech: “I am in the Kingdom of Bahrain with the accompanying delegation, which includes elite representatives of the economic and trade sectors in Israel, and we are all looking forward to working with representatives of these sectors in the Kingdom of Bahrain. We also affirm our aspiration to work to strengthen relations between the people of Israel and the people of Bahrain.

The two sides discussed developments in the situation in the region, and the current regional and international challenges, and stressed the need to continue making more efforts to confront regional challenges, work to protect the security and stability of the region, enhance efforts to establish lasting peace and coexistence based on trust and mutual respect, and combat terrorism, extremism and violence for the benefit of the peoples of the region. And the world. 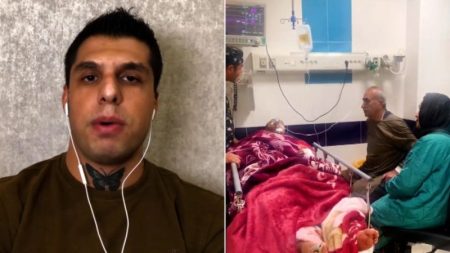 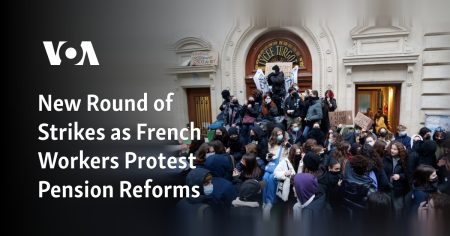 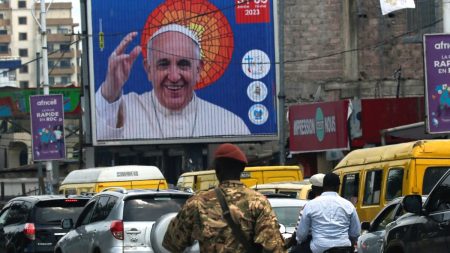