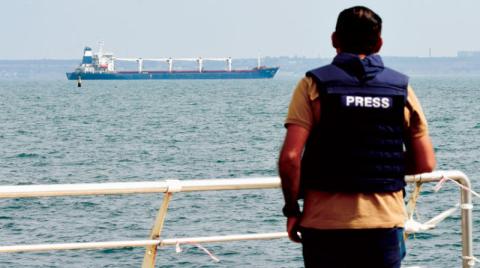 The first ship loaded with grain from Ukraine since the start of the Russian invasion began yesterday (Monday), in a move that was widely welcomed and came under an international agreement aimed at alleviating the impact of the global food crisis.

Ankara said that the shipment, loaded with about 26,000 tons of corn, will arrive in Istanbul today (Tuesday), and is subject to inspection by a joint team that includes members from Russia, Ukraine, Turkey and the United Nations, before heading to the port of Tripoli in Lebanon.

United Nations Secretary-General Antonio Guterres “warmly” welcomed the move, expressing his hope that the resumption of Ukraine’s grain exports would bring “the stability and assistance necessary for global food security.”

Ukrainian Foreign Minister Dmytro Kuleba noted, “a day of détente for the world, especially for our friends in the Middle East, Asia and Africa.” He explained that the other 16 ships loaded with grain were “waiting their turn” to leave Odessa, in southern Ukraine. The Kremlin also welcomed the process of resuming grain exports from the port of Odessa, and saw it as a “good opportunity to test the effectiveness of the mechanisms agreed upon during the talks in Istanbul.”

In turn, the European Union called for the “full implementation” of the agreement reached in Istanbul to resume Ukrainian exports.

In a related context, Moscow outlined yesterday the features of a plan for the reconstruction of the coastal city of Mariupol, which was subjected to a devastating siege and fierce bombardment before the Russian forces took control of it.

Russian Deputy Prime Minister Marat Khosnolin said in a television interview that the first buildings currently being built will be ready by the fall. The move is part of a broader effort by Moscow to gain support in the Ukrainian regions controlled by Russia since the military campaign began in February. 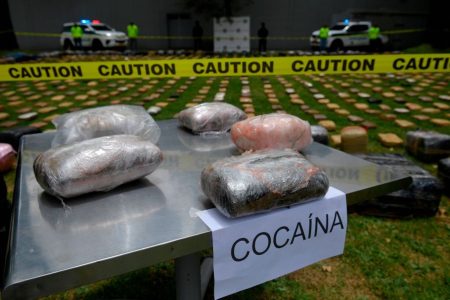