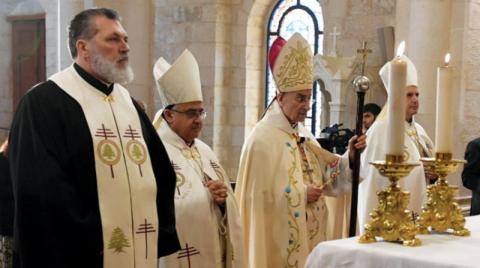 Maronite Patriarch Bechara Al-Rahi warned of the “stealing” of the results of the Lebanese parliamentary elections and of “dominating the upcoming elections” (electing the speaker and his deputy, then the president of the republic), while a Shiite fatwa emerged saying that the current Speaker of Parliament, Nabih Berri, is a “set choice for the presidency of Parliament and a point on the line.” ».

Hence, Al-Rahi stressed that “winning in the parliamentary elections is not the end of the struggle, but rather its beginning. Therefore, we call on all citizens, especially those who believe in positive change, national sovereignty, the unity of arms, neutrality and decentralization, to be vigilant, and to be ready to confront the circumvention of the popular will so that the blatant voice of the people is not lost in the face of political interests, compromises, bargaining and sharing positions at the expense of principles.

And after the debates had erupted between the Free Patriotic Movement headed by Representative Gibran Bassil and the deputies of the Amal Movement headed by Parliament Speaker Nabih Berri, with the end of their electoral alliance, and following the announcement by the “Development and Liberation Bloc” of Berri’s nomination to head Parliament for a new term, Mufti al-Jaafari confirmed The excellent Sheikh Ahmed Qabalan, yesterday (Sunday), that “our settled choice for the presidency of the council is Nabih Berri and a point on the line.”

Qabalan said in a statement, “The one who is keen on Lebanon will meet the other with a government of national accord, and any dispute should be at the government’s table, and the vacuum is the enemy of civil peace and the state project, and the reality of the country requires hurrying to meet each other, not raising political barricades and paid slogans, and our settled option for the presidency of the Parliament.” President Nabih Berri and a point on the line.”
. 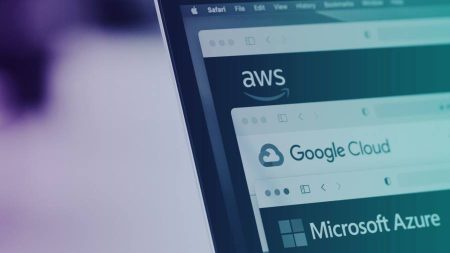