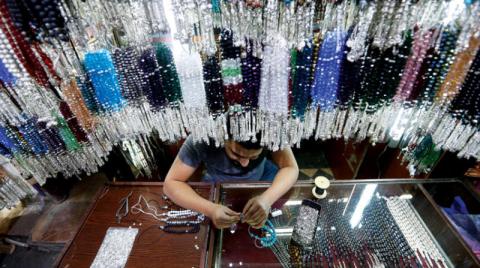 Syrian local media reported that President Bashar al-Assad signed a “new phase” of the Iranian-Syrian credit line during his surprise visit to Tehran on Sunday, which included supplying Syria with energy and other basic materials to fill the shortage in those materials, without giving details. About the financial size of the credit line.

Syrian President Bashar al-Assad’s sudden visit to Iran came on Sunday to discuss this issue and culminated in the activation of the credit line, and Iran’s announcement that it would continue to provide economic support to Assad, who met with Iranian Supreme Leader Ali Khamenei, and obtained assurances from him that support would continue. According to the sources. Khamenei said, according to a statement posted on his website following his meeting with Assad, that relations between Tehran and Damascus are “vital” and “more joint efforts should be made to develop relations between the two countries more and more.” Dollars with soft interests, followed by another line worth 3 billion dollars to finance the country’s needs of oil and its derivatives. In 2015, a new credit line worth $1 billion was opened, the revenues of which were used by Damascus to finance the import of goods and merchandise and the implementation of projects. Iranian economic support for the regime in Syria, in addition to credit lines, included many economic cooperation agreements that included vital areas, most notably electricity and railways, despite the international sanctions imposed on the two countries.

The fuel crisis contributed to the continued rise in the prices of all commodities, necessities and foodstuffs, reaching more than 800 percent, the highest level since 2013.

WFP Executive Director David Beasley called on the international community to spare Syrians a catastrophic future and provide immediate and unconditional support. “In one year, Syria has experienced unprecedented needs, and the additional impact of the war in Ukraine requires that donors step in to help avoid reducing food rations or reducing the number of people WFP is helping,” he said.

Iran; Syria’s main regional ally, it supports Assad’s authority financially, and has sent thousands of “volunteers” to Syria under the supervision of members of the Revolutionary Guards, to fight on the side of the regime in the war against opposition fighters and militant groups.
. 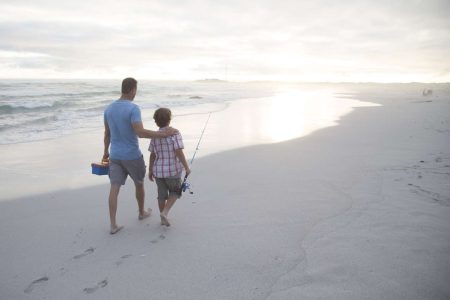 Question to an expert When I die, will the child I adopted be treated, for…