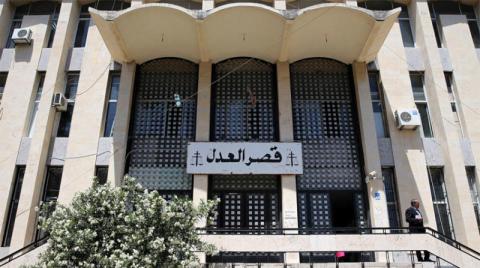 With the successive chapters of judicial decisions issued in Lebanon against banks or against politicians and media professionals opposed to the era of President Michel Aoun and Hezbollah, voices began to rise accusing the judiciary of issuing “populist decisions” to serve the interests of the party and the Lebanese president.

Yesterday, the head of the “Lebanese Forces” party, Samir Geagea, responded to the allegation issued against him regarding the events that took place in the Tayouneh area (Beirut suburbs), stressing that “the decision is illegal,” noting that it is “a new and desperate attempt to tarnish the image of the forces.”

Member of the Progressive Socialist Party, Wael Abu Faour, considered yesterday that “the judiciary is being harnessed to serve the covenant (Aoun’s era) and his allies in an electoral game.” He said, “There is an attempt by the men of the coming era to seize all the joints of the state; From the judiciary to the military and security agencies that are plotting to overthrow their officials and bring in pliant supporters.”

Marada Movement MP Tony Franjieh asked Judge Ghada Aoun (close to the President of the Republic): “Do you dare accuse some of those affiliated with some political forces? Or is it its jurisdiction for certain groups, the attack on freedoms and the filing of sterile lawsuits, including the one that led to the death of Michel Moktif and the transformation of the state into a police state,” referring to the owner of a money exchange company and publisher of a Lebanese newspaper. He concluded by saying, “It is not you who is the problem, but the one standing behind you.”

The “Reunion of the Republic”, chaired by former President Michel Suleiman, denounced what he described as “unsolicited” judicial practices. In a statement, he said that he rejects judicial practices for political goals that have nothing to do with justice, calling on the sovereign forces to “stand united in rejecting these behaviors.” 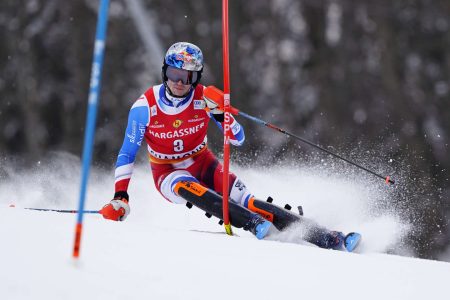 The French ski team almost showed up at its Worlds at home, in Courchevel-Méribel (from…