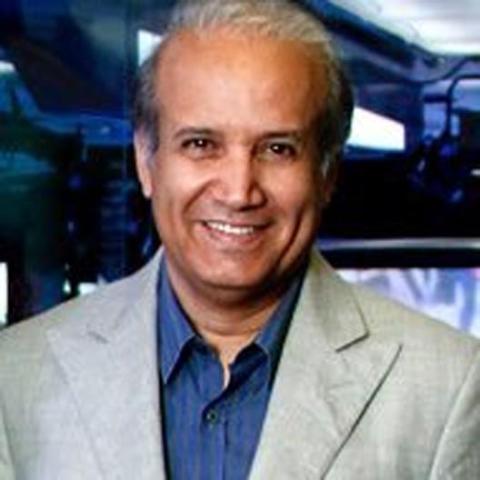 The title is not similar to the title of the American movie “The Russians Are Coming”, about the tense climate during the Cold War, which tells the story of a Soviet submarine stuck in shallow waters, in front of the US state of New England, in 1966.
The Chinese are coming, the hotel receptionist said to me, apologizing that there are no more rooms, with the arrival of the many delegations of the countries participating in the three summits.
The visit of the Chinese President, Xi Jinping, and his large delegation to Saudi Arabia is a major and historical event, and we will see its transformations on many levels during the coming years. With this Chinese-Saudi rapprochement, I do not agree with those who compare it with Abdel Nasser’s Egypt shifting from the relationship with Washington to Moscow. History is different, and the concept of managing relations has changed in the Saudi case with China, its motives being economic.
The policy of the Saudi relationship with the United States can be traced through the interests of the two countries. The United States was a major importer of oil, and the protection of its regions and corridors was at the core of its supreme policy. Since the discovery of massive shale oil, America is no longer an important importer, and today it can easily get an alternative to Saudi oil in the market. On the other hand, China has become the largest importer from Saudi Arabia and the Gulf, with more than 3 million barrels per day. In practice, politics follows economic interests. By decreasing its purchases, Washington has reduced its previous commitments to the region, and has paid more attention to other markets in East and South Asia. China has increased its commercial activity in the Middle East, and the future of the Chinese is greater here, with the growth of its economy and its need for more energy resources and markets for its products.
In short, commercial interests guide policy, especially with the realism that characterizes the Saudi government today, more than ever. Likewise, China sees Saudi Arabia as its main source of energy for about a quarter of a century to come, even with the growth of other energy alternatives, because there are few producing countries qualified to continue as suppliers to major markets. It sees Saudi Arabia as a large market for its exports, and an indispensable passage for its trade.
Much will be said after the visit of the Chinese president to Riyadh, and the three summits hosted by Saudi Arabia for him. It will be portrayed as a betrayal of the relationship with Washington and a transition to the other camp. We do not see that the relationship with Beijing is at the expense of Washington, as it is neither a political project nor a military alliance. The economic motives are clear, and the bilateral relationship is comfortable for both sides. Beijing has a stable regime and a partner whose positions you can predict and build on for many years. Unlike it, Washington’s relations with the world fluctuate, with sharp internal divisions over its foreign policy. Beijing does not burden its partners with demands or political expectations, and it refrains from interfering in the management of the affairs of these countries. Washington distinguishes itself, from China, with its striking military power in the geographical periphery of the region, while the Chinese want to trade with the Saudis and Iranians, moving away from the obligation to protect markets or corridors, at least at the current stage, which places a great burden on the countries of the region.
The United States still wants to maintain distinguished relations with major regional markets, such as the Gulf markets, and a presence in the same regions important to China within the framework of international competition.
I rule out that Saudi Arabia is in the process of entering into alliances, or indulging in international conflicts. By adopting its renaissance project, in Vision 2030, it wants to remain open to global markets and multiple partnerships.