A new wave of “Corona” in China 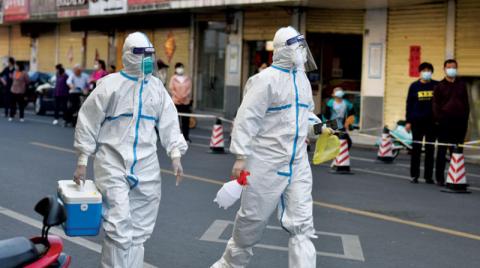 China is facing an escalation of a new wave of the Corona virus, amid fears that infections will increase from Shanghai, the country’s largest city, to the capital, Beijing.

And the number of injuries increased in the capital, Beijing, after efforts were focused on Shanghai. And the China Central Television Network said yesterday that Beijing recorded 33 new cases of “Covid-19” on Monday, that is, an additional 19 cases compared to the previous day, according to “Reuters”.

Yesterday, the National Health Committee of China said that the mainland recorded 17,812 new confirmed cases of the “Corona” virus on Monday, including 1,923 asymptomatic cases and 15,889 without symptoms. This comes compared to 20,261 infections the previous day, of which 2,680 were asymptomatic and 17,581 were without symptoms.

As for Shanghai, the largest Chinese city, it recorded 190 deaths out of more than 520,000 injuries in about two months, which is a very low percentage, compared to those caused by the mutated “Omicron” in other parts of the world.

Followers believe that the ruling Chinese Communist Party may have released these figures as evidence of the success of its strict strategy to combat the virus, but experts say that the data alone does not reveal the whole picture. China had succeeded in combating the outbreak of the virus locally, up to a few infections, before the appearance of the last wave. However, the death toll is low compared to other countries whose efforts are commended in this regard.

“If the death rate in Shanghai was similar to that in New Zealand, which is 0.07 percent of the current wave of Omicron, it would have recorded more than 300 deaths,” said Michael Baker, professor of public health at the University of Otago in New Zealand. 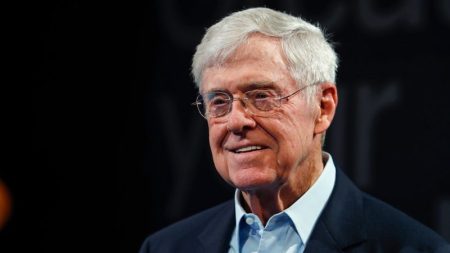 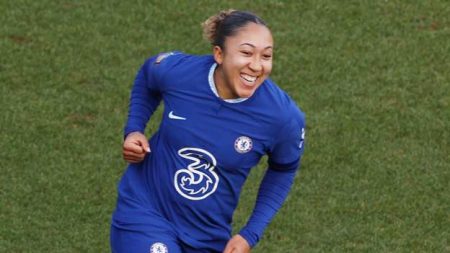