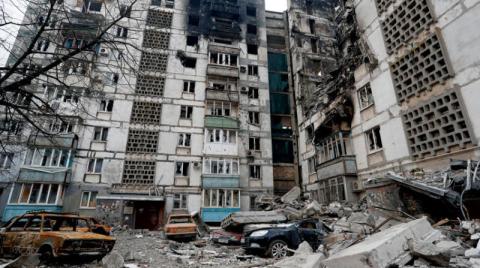 Today, in Istanbul, a new round of negotiations will be launched between the Russian and Ukrainian delegations, in an attempt to reach an agreement on a ceasefire and resolve contentious issues, amid expectations that no major breakthrough will occur.

Kremlin spokesman Dmitry Peskov confirmed that there was little progress on the idea of ​​a possible meeting between Russian President Vladimir Putin and Ukrainian President Volodymyr Zelensky, and that there had been no substantial achievements or breakthroughs in negotiations with Ukraine.

On the eve of the negotiations, an official Russian source said that the Moscow and Kiev delegations had done enough work from a distance, “and it’s time to meet face to face.”

Meanwhile, Russia has expanded its offensive on the besieged city of Mariupol in southern Ukraine since the invasion began last month. “About 5,000 people were buried, and burials stopped 10 days ago due to the increased bombing,” said Ukrainian presidential adviser Tetiana Lomakina, adding that the actual death toll may have reached 10,000.

In addition, German Economy Minister Robert Habeck announced that the “Group of Seven” countries considered Russia’s demand to pay for Russian gas in rubles “unacceptable” and showed that President Vladimir Putin was “in trouble.”

In turn, the Kremlin threatened to cut off gas supplies if the West and the countries of the European Union insisted on refusing to pay its value in the Russian currency. Peskov said that his country “will not pump gas for free,” adding that the relevant Russian departments are currently discussing, in cooperation with “Gazprom”, the details of transferring payments for natural gas exported to “unfriendly countries” into the Russian ruble. 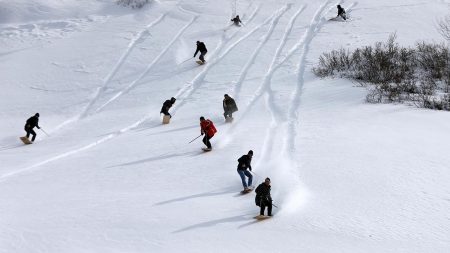 Approximately 2,000 people attended the festival, which was organized by the Petran Culture, Solidarity and…