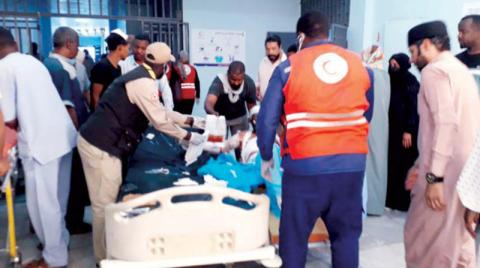 The explosion of a fuel truck in the Bint Baya area of ​​the city of Ubari, located in southern Libya, has fueled the conflict again between the two competing governments for power, after both parties tried to take advantage of this incident, which killed at least seven people, and caused dozens of burns of varying severity. , to increase his popularity and use it to his advantage, as the “unity” government headed by Abdel Hamid al-Dabaiba, and the new “stability” government headed by Fathi Bashagha, worked to monopolize the transfers and treatment of the injured, and issued urgent orders to investigate the circumstances of this tragedy.

Al-Dabaiba said that he is closely following this tragedy, pointing to the assignment of the ambulance service to form a crisis cell, and work to transfer cases to major hospitals as soon as possible, in addition to assigning the Undersecretary of the Ministry of Health, the Undersecretary of the Ministry of Local Government, and a medical staff from the Burns Hospital to support the region’s efforts in These exceptional situations.

On the other hand, Fathi Bashagha said that he instructed his deputy from the south, and the ministers of health, interior and civil aviation, to take all measures to expedite the ambulance of the injured, support the medical center in Sabha, and open an investigation into the accident. According to what was announced by Othman Abdel Jalil, Minister of Health in the Bashagha government, it is in a state of continuous coordination and follow-up to follow up the situation; Pointing out that the injured were transferred to the city of Benghazi (east) for treatment.

Meanwhile, Khaled Al-Mashri was re-elected, and then yesterday won a new term in his position as President of the State Council, for the fifth time in a row, with a total of 65 votes out of 118 who voted in an official session in the capital, Tripoli, in the presence of 107 members, 4 of whom ran for the position of President . 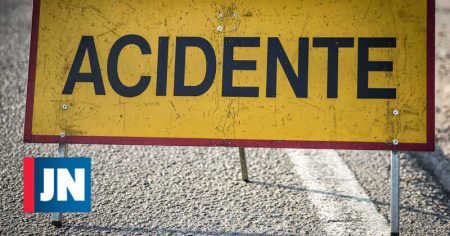