Three boys were arrested Friday in connection with an attack on two men at the Shawmut MBTA station in Dorchester on Monday, Transit Police said.

The juveniles, whom authorities did not identify by name or age, were arrested at about 1:30 p.m. in Harambee Park in Dorchester, Transit Police said in a statement Saturday.

The arrests come after a 15-year-old boy was taken into custody Wednesday in connection with the attack on a 69-year-old man and a 47-year-old man at the Blue Bike racks outside the station about 11:50 a.m. Monday, according to police.

The men said they were approached by several boys who showed a knife and demanded money, the statement said. When the men said they didn’t have any money, the boys allegedly began punching and beating them before fleeing the area, police said.

The victims were treated at the scene by Boston EMS. Police said the investigation into the attack is ongoing. 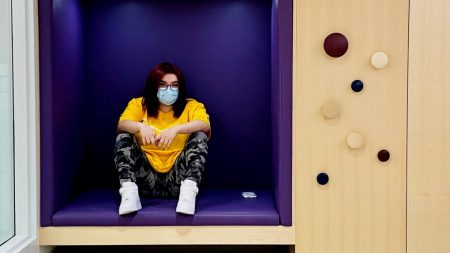 Researchers around the world are gaining access to new data, to help investigate and…