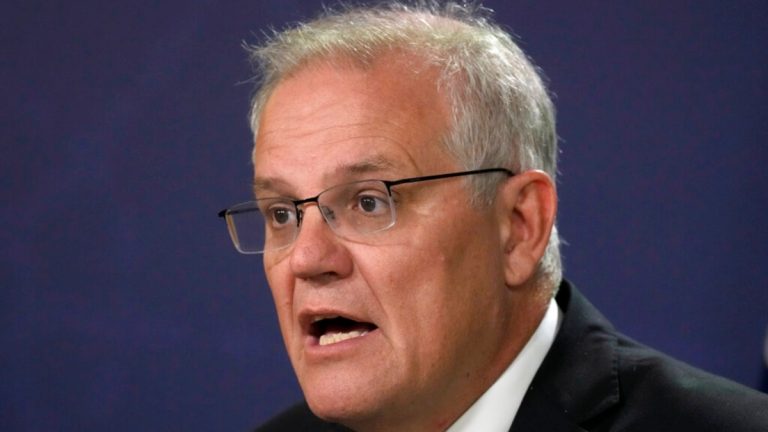 Former Australian Prime Minister Scott Morrison has been heavily criticized in a report on how he gave himself powers without telling even members of his own Cabinet – something he admitted to in August. He secretly appointed himself to administer five ministries, including treasury and home affairs, throughout the COVID-19 pandemic.

Australian government ministers did not know they were sharing portfolios with Morrison. A report by the former Australian High Court judge Virginia Bell, commissioned by the government in August, found the secrecy was “corrosive of trust in government.”

He said previously that he was “steering the ship” of government in “extraordinary times” during the pandemic.

Bell wrote in the report that Morrison’s self-appointments had “little if any connection” to COVID-19. She made six recommendations to improve transparency and accountability in government, including new laws to make all changes to ministerial positions public. The Albanese government said it would implement all six recommendations.

Prime Minister Anthony Albanese told reporters in Canberra on Friday that his predecessor’s actions were outrageous.

“We are shining sunlight on a shadow government that preferred to operate in darkness,” he said. “The actions of the former prime minister were extraordinary, they were unprecedented, and they were wrong. However, members of the former government and current opposition enabled this culture of secrecy.”

The revelations of Morrison’s multiple portfolios emerged several weeks after he lost an election in May.

Solicitor-General Stephen Donaghue said in August that the former prime minister had not acted illegally but had “fundamentally undermined” the principles of responsible government.

Morrison is an opposition lawmaker and could face censure in Federal Parliament.

In a statement released Friday, he said he welcomed Bell’s recommendations and thanked the former judge for conducting the inquiry.

The deputy leader of Australia’s opposition Liberal party told reporters Friday that she would support changes to the law proposed in the report. 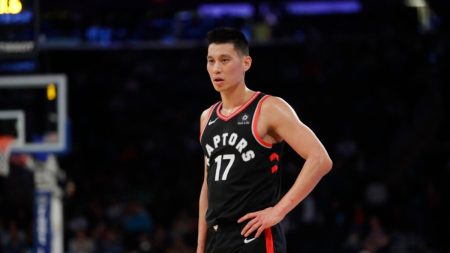 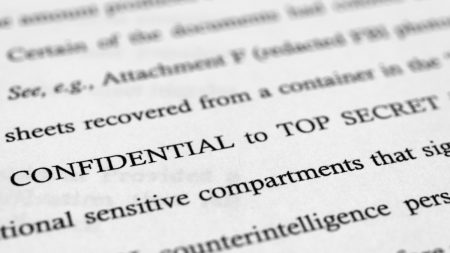 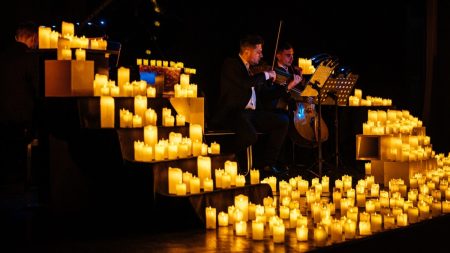 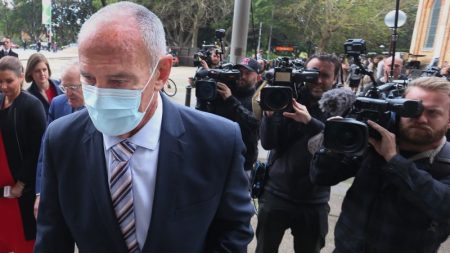 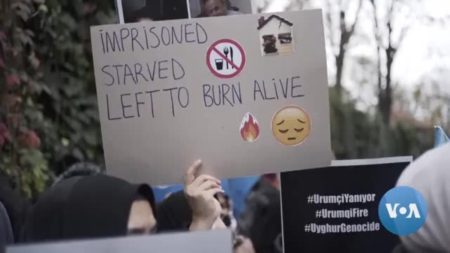 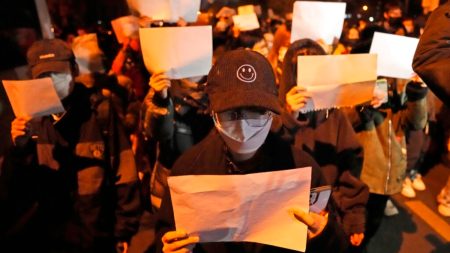 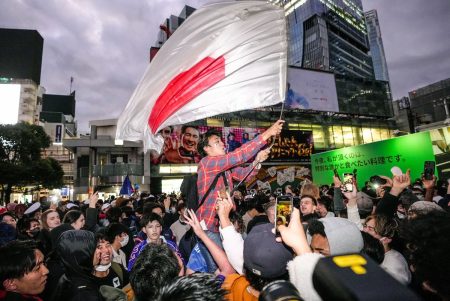