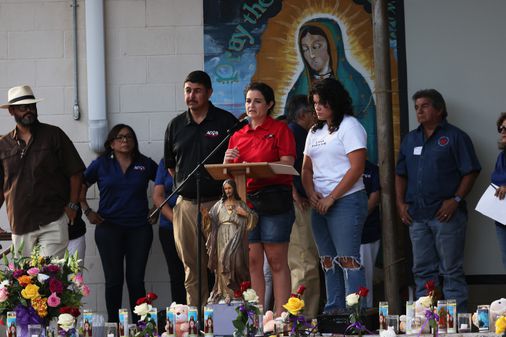 UVALDE, Texas — On Saturday night, the Uvalde community gathered again, this time in the parking lot behind Sacred Heart Catholic Church, remembering the teachers and students killed at Robb Elementary School and finding ways to navigate their grief together.

“We want you to know you are not alone,” Jaclyn Gonzales, a parishioner at the church who organized the vigil in roughly 24 hours, told the crowd of a few hundred.

By the time they assembled, filling the parking lot as they set out folding chairs, the sun that had scorched Uvalde on Saturday had settled, giving way to golden light and a pleasant breeze. Stuffed animals, rosaries and snacks were handed out. A memorial had been set up with photographs of the victims along with flowers and candles.

Father Eduardo Morales, the pastor at Sacred Heart, acknowledged the anguish surging through the community, and that anger was a natural part of grief. But he cautioned the crowd to not dwell on it. “It’s OK to be angry,” the priest said, adding, “Do not allow it to turn into hate.”

People from the parish and the broader community took turns stepping to a microphone, sharing a personal note about their own grief. A local optometrist noted that six of the victims had been his patients. Then, they read from profiles that had been published by the news media in Texas and beyond attempting to capture the essence of the lives that were lost, however short.

“Tess liked TikTok dancing videos, Ariana Grande and getting her hair curled, The Washington Post reported,” one of the community members said, discussing Tess Marie Mata, 10, who also played the same position on her softball team as her favorite Houston Astros player (second base).

This article originally appeared in The New York Times. 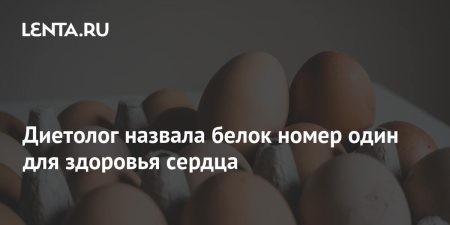