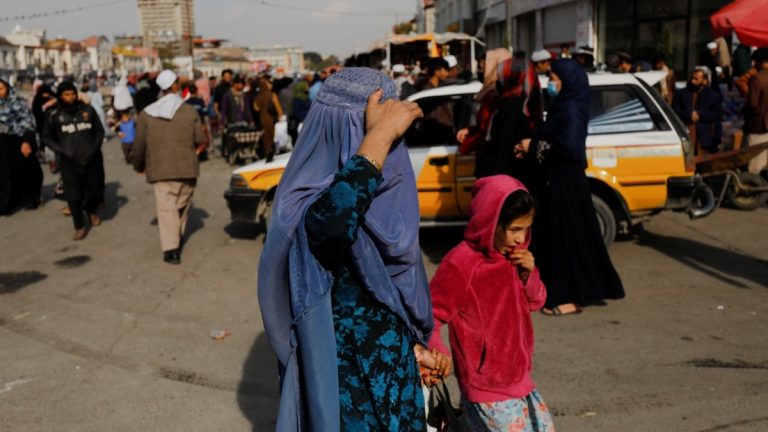 Despite its chaotic military and diplomatic withdrawal from Afghanistan over a year ago, U.S. global leadership approval has seen a slight uptick among some Afghans, a new survey conducted inside the country says.

Approval of U.S. leadership among all Afghans is measured at 18%, slightly more than the 14% measured last year, while U.S. popularity is sharply different among different ethnic groups in Afghanistan.

“The U.S. remains popular among Afghanistan’s Hazara ethnic community; 53% are still supportive of U.S. leadership,” Gallup said in a statement about its latest survey in the country.

The Shia Hazaras are an ethnic and religious minority in Afghanistan making up 10 to 12% of the country’s estimated 36 million people.

Gallup says its surveyors interviewed 1,000 men and women from 21 of Afghanistan’s 34 provinces this year.

Most Taliban leaders are Pashtuns who fought against the United States in Afghanistan from 2002 until U.S. and Taliban representatives signed a peace agreement in February 2020.

Despite its complex history of engagement in Afghanistan, the U.S. remains more popular in the South Asian country than China and Russia, whose leadership approval rates are equally ranked at 14% in the survey.

The U.S. spent about $2 trillion on the Afghan war for over two decades. More than 150,000 people lost their lives in the war, including at least 2,400 U.S. military personnel.

A majority of Americans, 69%, said the U.S. mostly failed in achieving its goals in Afghanistan, according to an August 2022 Pew survey.

The drastic changes Afghanistan has seen over the last year seem to have disappointed an overwhelming majority of ordinary Afghans, according to the Gallup survey.

Nearly all Afghans, 98%, rated their living conditions as “suffering” under the new regime and only 11% said they have hopes for better opportunities for the next generation.

Afghans are also increasingly concerned about a sharp deterioration in women’s rights.

“A record-low 22% of Afghans say women in their country are treated with respect and dignity — down from the previous low of 31% in 2021,” reads a Gallup statement.

“The one positive we did see was in relation to the safety that Afghans feel within their communities. The percentage of Afghans who feel safe walking alone at night in their communities increased from 22% to 52%,” said Julie Ray, a Gallup analyst.

The Taliban’s return to power has crippled the Afghan economy, pushing 90% of the population into poverty, the United Nations has reported.

“Taliban’s rules of the 90s and currently can be encapsulated in one word: suffering,” Malaiz Daud, senior research fellow with the European Foundation for South Asian studies, told VOA.

“They lack the management, organizational and resource mobilization skills to run a polity designed to look after an entire country.”

Taliban officials, however, redirect all criticisms of economic paralysis to the West saying financial sanctions, assets freeze and a cessation of development assistance have pushed the country to the ongoing humanitarian crisis. 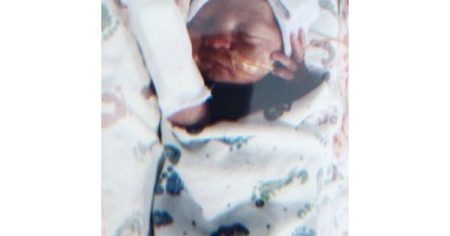 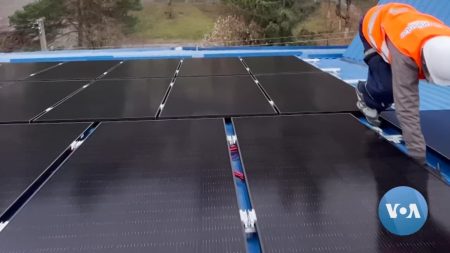 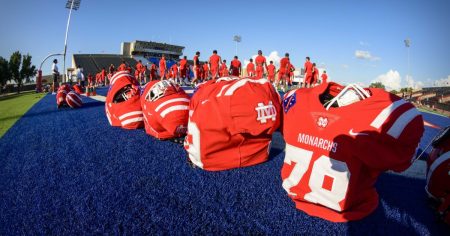 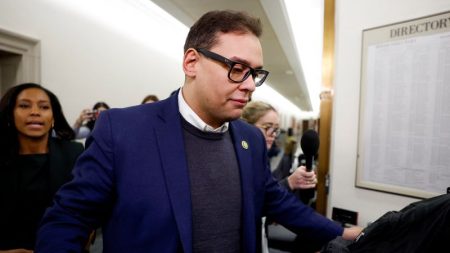