Stock markets in Europe fall more than 1%, as well as weak PMIs reinforce fear of recession 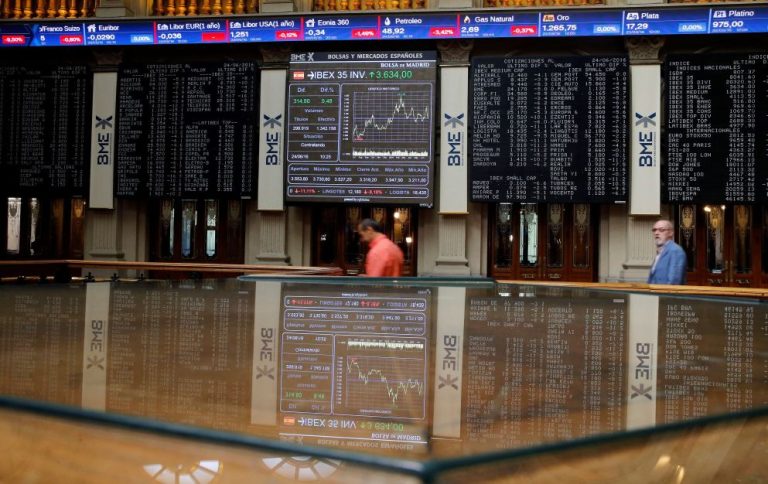 The European stock markets operate at a drop of more than 1% in the morning of this sixth-feira (23), after a round of data of activity (PMIs) failed in the region to feed recession fears, as investors continue to digest recent increases in US and in various parts of Europe.

Preliminary PMIs from S&P Global will show that the euro zone and UK economies are contracting at the sharpest pace in 20 months, amid inflationary pressures resulting from the energy crisis triggered by Russia’s war in Ukraine.

In Germany, which feels the effects of the Russo-Ukrainian conflict with the greatest force, the contradiction in activity is the most severe in 28 months.

The last two PMI numbers reinforce concerns that the global economy is headed for a recession, after a series of central banks are expected to rise throughout the week.

In the fourth quarter (21), the Federal Reserve (Fed, BC two USA) raised vows and signaled more increases, in a new attempt to contain persistent inflation in the USA. For the same purpose, the BCs of England (BoE), of Switzerland (SNB) and of Norway (Norges Bank) will raise sworn ontem.

In commenting on the PMIs, S&P economist Chris Williamson pointed out that a recession in the euro zone is likely, once “companies report worsening of business conditions and intensification of price pressures linked to the increase in two energy costs”.

In the next few hours, attention will turn to the US PMIs and to an event with Fed leaders, including its president, Jerome Powell.

In his jury decision this week, Powell indicated that the Fed intends to act aggressively to bring inflation back to the official target of 2%. In August, the annual consumer inflation tax (CPI) in the US was 8.3%.