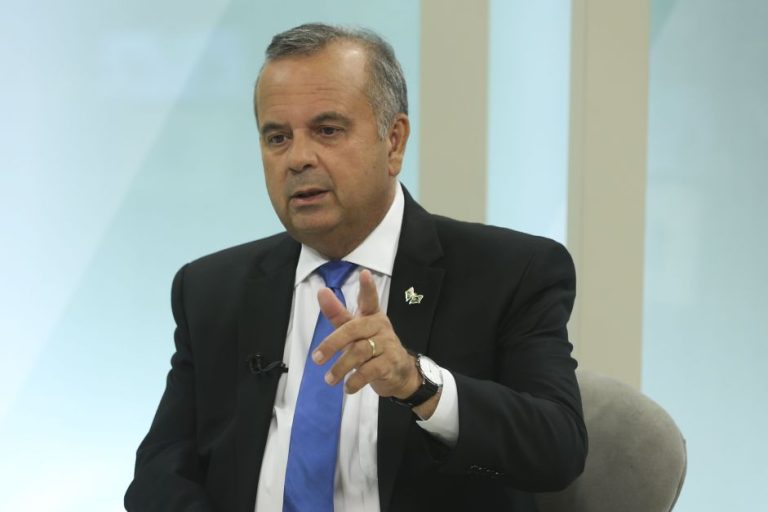 The President of the PL, Valdemar da Costa Neto, reached an agreement on the night of this fourth fair (25) with the President of the Republicans, Marcos Pereira, and with Senator Tereza Cristina (PP-MS) to date a block of support for the candidacy from Rogério Marinho to the presidency of the Senate.

Everyone will meet at the PL headquarters to date the agreement, which should be officially announced this Saturday.

Together, they gather 23 senators. To be elected, he needs 41 votes.

The favorite in the dispute is the president of the Senate, Rodrigo Pacheco (PSD-MG), who has the support of the Palácio do Planalto.

In a conversation with CNN on January 17, Marinho pointed out that in line with his campaign he was betting on the eventual lack of conditions of Pacheco to lead the Senate in the face of the strengthening of the Judiciary.

“Now there is an invasion of prerogatives by the Judiciary. Today you see the alliance of the Judiciary with the Federal government and Vitória do Pacheco will remain so, ”he affirmed.

According to the calculations of the Liberal Party (PL), today Pacheco has 34 votes and Marinho has 31.

Therefore, there are 16 votes to be won.

Pacheco’s interlocutors point out that Marinho’s candidacy represents the strengthening of Bolsonarismo and accuses supporters of adversaries of promoting a digital war against the current president of the Senate. 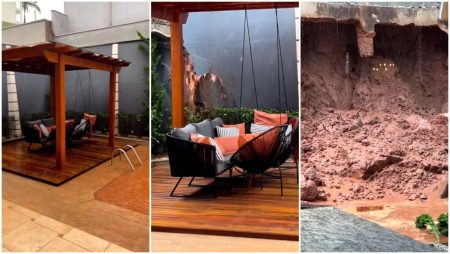 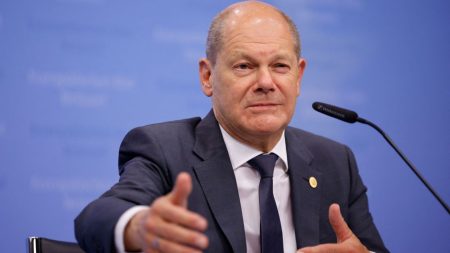 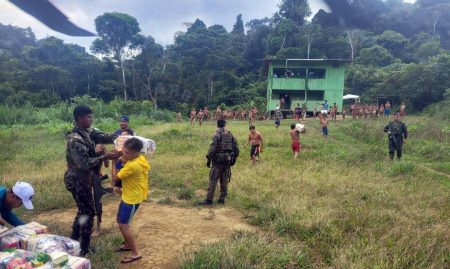 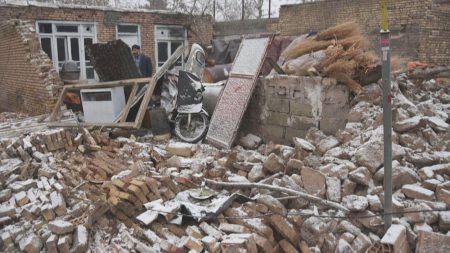 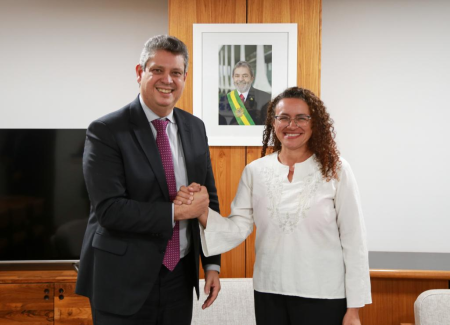 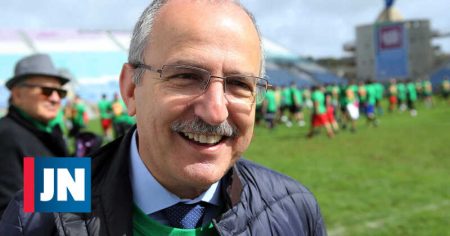