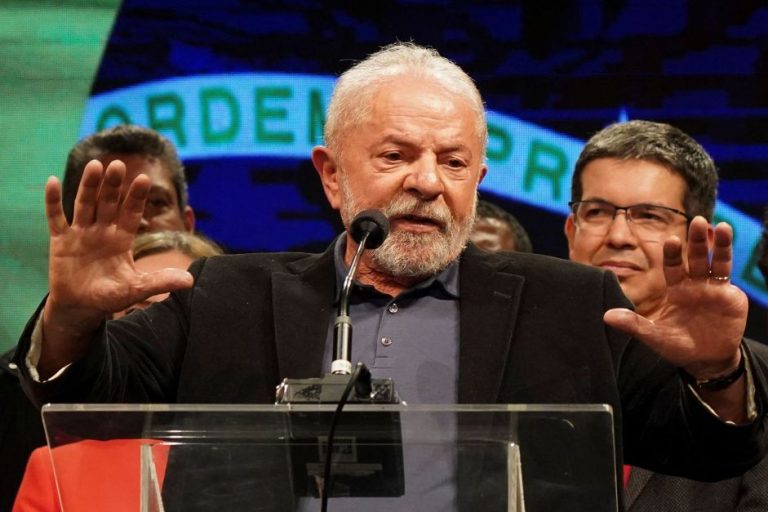 The ex-president Luiz Inácio Lula da Silva (PT) was gathered with his campaign nucleus to align the next steps after the results of the vote last Sunday (2).

The assessment is that Lula needs to direct energy to the Southeast of the country, mainly in Minas Gerais, to guarantee that the energy obtained has not been dissolved. And, in São Paulo, where the petista lost to Bolsonaro in the first shift.

For members of the PT campaign, or performance lower than what was expected in São Paulo and Minas Gerais, which together represent almost 51 thousand voters, was the decisive factor in bringing the second round to dispute.

Now, with the expectation that the vice-presidential candidate, Geraldo Alckmin (PSB), will enter into action, intensifying the agenda, mainly not inside São Paulo, to try to revert to the Bolsonarist advantage over the state.

“What he needs now is to have dinner with the eleitor of Ciro and Simone Tebet and to do a few years even to the center that surrounds or middle eleitor, the one who is not in a dispute between militants, does not breathe politics all day”, explains Gabriel Rossi, political scientist and professor at ESPM.

“He wants a candidate to change his life and we don’t want big breaks in his way of life. Therefore, Lula’s function is fato to talk with these voters and try to reverse some abstention that we had not the first turn”, he continues.

Or President Jair Bolsonaro (PL) also started to articulate for the second stage of the dispute. This second-fair, he found allies in the Palácio do Planalto.

Among them, Tarcísio de Freitas (Republicans), whose result in São Paulo surprised and is seen as a triumph to be explored to win the Southeast.

Besides, there is an expectation on the part of Bolsonaro that the governors who have been re-elected, such as Cláudio Castro (PL-RJ) and Romeu Zema (Novo-MG) will join his campaign.

“Esses politicians, many of the times open with prefects, possuem their own militâncias, their own mobilizações, geram palanque, também. To be able to converse with the voter in a better way. Bolsonaro wasted a lot of time campaigning for the most radical supporter, for the militant, and the scheme of the average voter. Now, there is a chance to rethink this strategy as well”, explains Gabriel Rossi.

Bolsonaro’s campaign also plans an offensive in the Northeast, to try to reduce Lula’s dominance in the region.

“A great questão is to be able to talk about the daily economy of the eleitor. Because he is or he is going to give or take a second shift. Not marketing we have a concept called voting geography that is stomach, bag, heart and brain. Nessa eleição, with all certainty, stomach and bag darão or tom”, concluded Rossi. 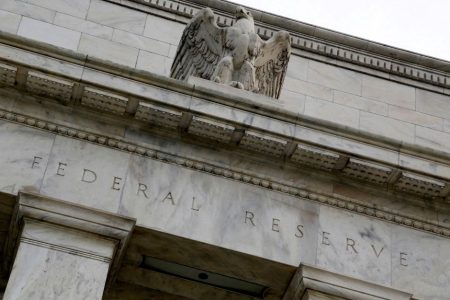 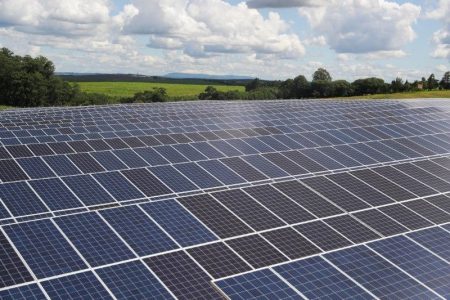 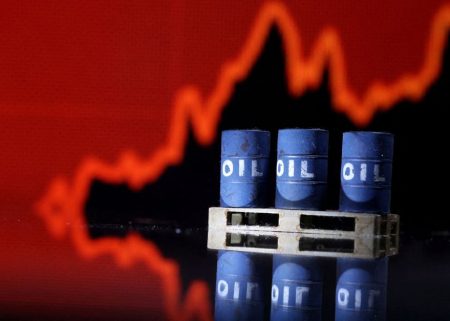 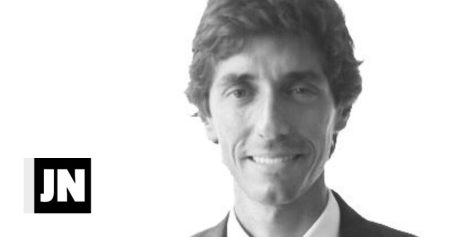 The uncompromising defense of values ​​and principles has no set time or day. It is…