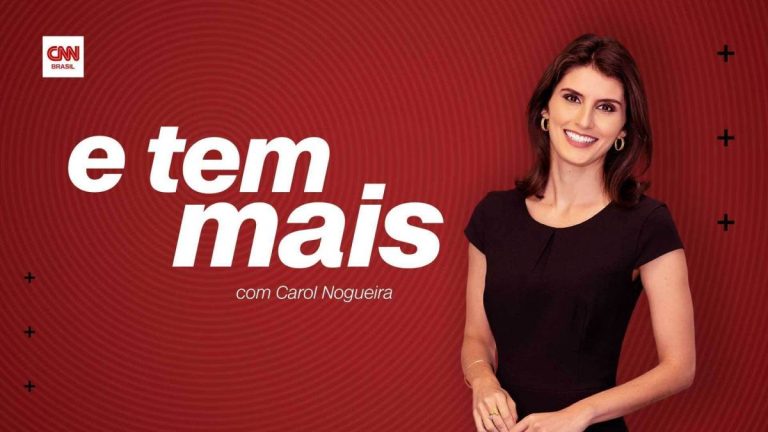 Over the last few weeks, despite oscillations, the numbers of voting intentions for the presidential elections registered by different institutes have reinforced the trend of a polarized dispute, with Luiz Inácio Lula da Silva (PT) in front, and Jair Bolsonaro (PL) secondly, according to the eleitorais investigations.

In the final challenge of the campaign, the PT candidate hopes to win a sufficient number of votes to define the elections in the first round, not next Sunday (2). The current president, and candidate for reelection, seeks to reduce the advantage of the opponent and prolong the dispute until October 30, a date scheduled for the second round, if necessary.

In this episode of E Tem Mais, Carol Nogueira presents a balance of the expectations of the campaigns of Lula and Bolsonaro for the last hours before the vote of the first round.

To unravel the climate and the backstage of the dispute over the Presidency, the reporters of the CNN Tainá Falcão, who accompanied Lula’s movements over the last few weeks, and Leandro Magalhães, who gave newspaper coverage of Jair Bolsonaro’s trajectory in this period.

Check out other podcasts from CNN Brazil: 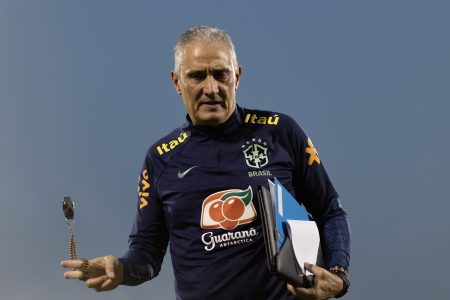 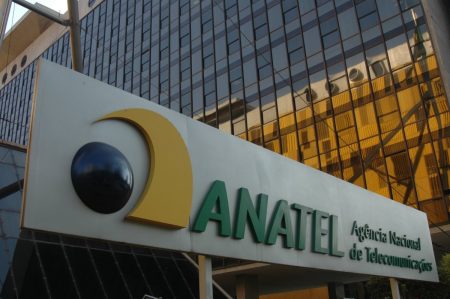 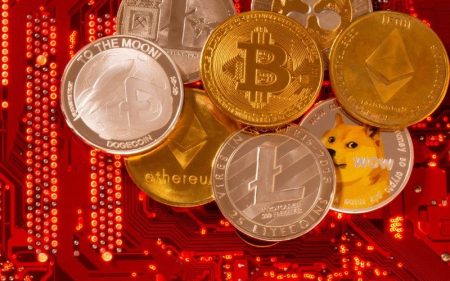 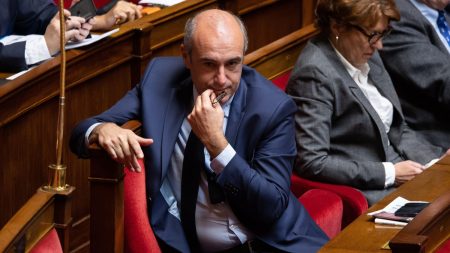 Immigration: Republican deputies want to “pre-empt” the subject of the restoration of the “double penalty”…