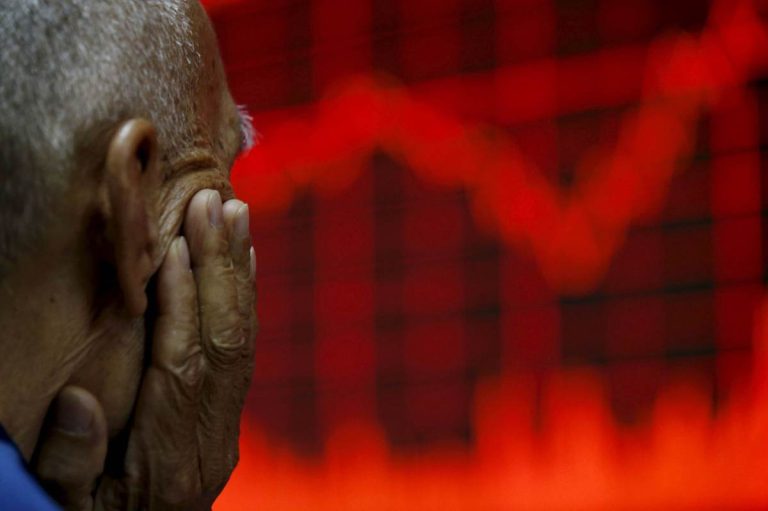 The Asian stock markets were mostly due this fall on this sixth-feira (30), the last day of the third quarter, as well as a round of losses on Wall Street and mixed data from Chinese manufacturing.

The mood in Asia prevailed after the New York stock markets will fall again forcibly in Quinta-Feira, amid persistent fears that the Federal Reserve (Fed, or central bank of the United States) will continue to be aggressive without an increase in loans, due to of inflationary pressures and signs of improvement in the labor market.

The latest Chinese manufacturing PMIs provide an inconclusive picture of manufacturing in the world’s second-largest economy. The official PMI rose to 50.1 in September, exceeding expectations and indicating that the manufacturing sector will expand again.

On the other hand, the PMI measured by the S&P Global/Caixin Media fell to 48.1 this month, suggesting deeper contraction.

In Oceania, the Australian stock market remains unseen, with investors expecting a new increase in pledges by the RBA — as announced by the local central bank — next week. The S&P/ASX 200 fell 1.23% in Sydney, to 6,474.20 points. 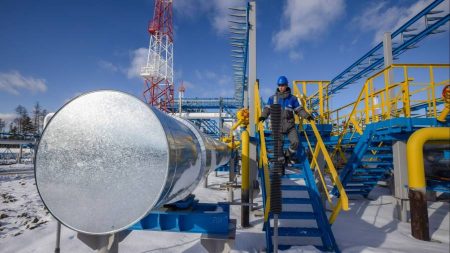 EU countries cut gas demand by a quarter in November even as temperatures fell, in…