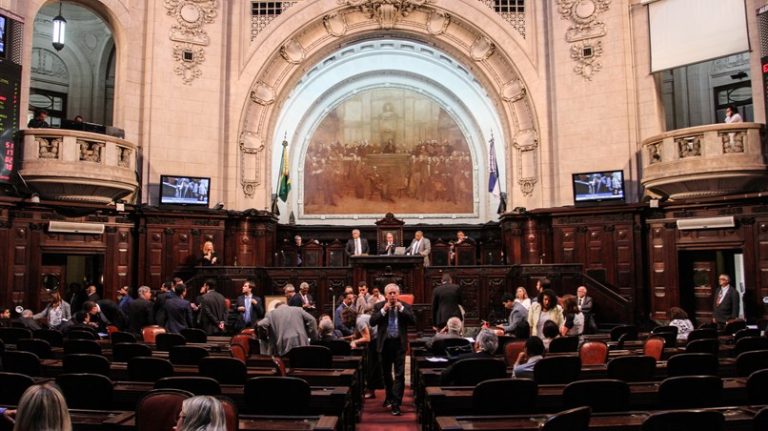 The Rio Legislative Assembly (Alerj) will have a renewal of 45.7% starting next year. There will be 32 rookies and 38 re-elected in the next candidacy. In the elections of 2018, the renewal had been higher, 51%, with 36 new deputies elected on that occasion.

All in all, 17 current deputies did not get re-election to the position and nine state deputies, who disputed other positions, such as senator and federal deputy, were not elected.

The largest bench will be the PL, the party of President Jair Bolsonaro, with 17 deputies. Depois, see the bench of the União Brasil, with eight parliamentarians, followed by the PT, with seven; PSD, with six; and PSOL, with five.

The PP will have four parliamentarians or Republicans or Solidarity will have three deputies each. The PSB, PROS, MDB, PDT and Podemos parties will each have two representatives. Já Avante, PMN, Patriota, Agir, PSC, PTB, PCdoB will have only one deputy each. Posse two new members of Alerj will take place in February 2023.

The deputy with the most votes was Márcio Canella (União), with 181,274 votes. O parliamentarian from Belford Roxo, in the Baixada Fluminense, serving his third mandate in Alerj. Currently he is the president of the Comissão de Orçamento and leader of the party.

Increase of the female caucus and the first eleita trans woman

As of 2023, Alerj will also have a greater presence of women. 21% of the hips will be occupied by them. All in all, it will be 15, three more than in the 2018 elections. He was also elected to the first transsexual in Alerj’s history: Dani Balbi (PCdoB), doctor in literature at UFRJ and professor at the Escola de Comunicação Social.

Still in comparison with the 2018 election, this time more self-declared brown and black parliamentarians were elected. Alerj will have 24 deputies who do not consider themselves white, or seja, 34.2%. Destes, oito declared pretos e 24 pardos.

Or more new or more old

Or deputy Luiz Paulo (PSD), 76 years old, will be the oldest of Alerj. More Carlos Minc (PSB) will start his tenth consecutive term, becoming or parliamentary older in the House. On the other hand, or newer, it will be Andrezinho Ceciliano (PT), 24 years old, the current president of the House, or deputy André Ceciliano (PT). 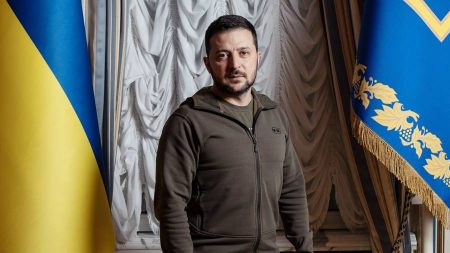