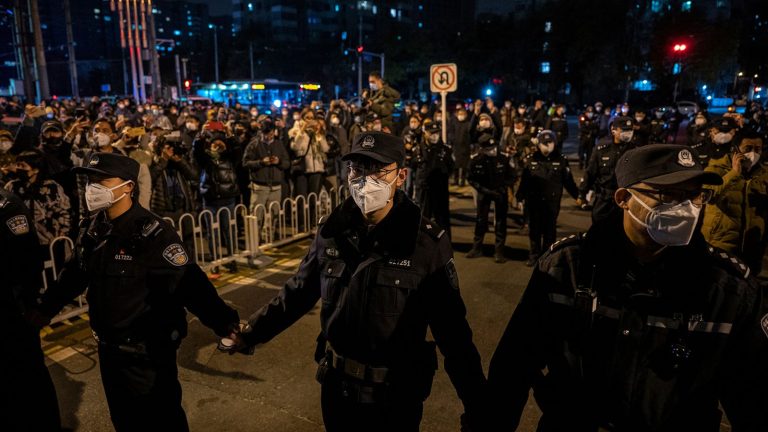 (CNN) — After unprecedented protests in China, several cities have eased some of the Covid-19 restrictions and a senior official suggested a softer approach to controlling the virus, leading to speculation that the zero-zero policy will end. covid could be close.

China’s top official in charge of the COVID response told health officials on Wednesday that a “new stage and mission” in the pandemic response is due to the “decreasing toxicity” of the Omicron variant, the Increased vaccinations and “accumulated experience” in combating the virus, according to the state news agency Xinhua.

Vice Premier Sun Chunlan’s comments, which did not include any mention of the zero-covid policy, came after anger over Beijing’s increasingly costly strategy of mass testing, forced quarantines and lockdowns led thousands of protesters to the streets of the main cities.

As the protests grew, many also demanded greater political freedoms, with some even calling for the removal of Chinese leader Xi Jinping.

Protests on such a large scale are highly unusual in China. While demonstrations at the local level occur periodically, the current protests were the most widespread since the Tiananmen Square pro-democracy movement of 1989.

This is what we know.

What is behind the protests in China?

The protests were sparked by a deadly fire on November 24 in Urumqi, the capital of the western Xinjiang region. The blaze killed at least 10 people and injured nine at an apartment building, sparking public outrage after videos of the incident showed lockdown measures had delayed the arrival of firefighters to help victims.

The city had been in lockdown for more than 100 days, during which time residents were unable to leave the region and forced to stay at home.

Videos showed Urumqi residents marching towards a government building and chanting for an end to the lockdown on Friday. The next morning, the local government said it would lift the lockdown in stages, but did not provide a clear time frame or address the protests.

That failed to quell public anger and the protests quickly spread beyond Xinjiang, prompting residents of cities and universities across China to take to the streets as well.

Where are the protests?

So far, CNN has verified 23 demonstrations since Saturday in 17 Chinese cities, including the capital Beijing and the financial center of Shanghai.

This Saturday in Shanghai hundreds of people gathered for a candlelight vigil on Urumqi Street, named after the city of Xinjiang, to mourn the victims of the fire. Many held up blank sheets of paper, a symbolic protest against censorship, and chanted: “Human rights are needed, freedom is needed.”

Some also shouted at Xi to “resign” and sang “The Internationale,” a socialist anthem used as a call to action at rallies around the world for more than a century. It was also sung for democracy in Tiananmen Square in Beijing before the brutal crackdown by armed troops in 1989.

By Sunday night, mass demonstrations had spread to Beijing, Chengdu, Guangzhou and Wuhan, where thousands of residents called not just for an end to Covid restrictions, but, more remarkably, for political freedoms. . Residents of some gated communities tore down the barriers and took to the streets.

Protests also took place on university campuses, including the prestigious institutions of Peking University and Tsinghua University in Beijing, and the Communication University of China, Nanjing.

In Hong Kong, where a national security law imposed by Beijing in 2020 was used to stifle dissent, dozens of people gathered in the city’s central district Monday night for a vigil. Some held blank sheets of paper, while others laid flowers and held up commemorative banners for those killed in the Urumqi fire.

What does this mean for the zero covid policy?

Vice Premier Sun’s comments Wednesday on China’s “new stage and mission” in pandemic control came just a day after the country’s National Health Commission (NHC) said rectification of current measures against the pandemic is underway, and that local governments should “respond and resolve reasonable demands” in a timely manner.

In a meeting with the NHC on Wednesday, Sun also said that a “human-centred approach” should be adopted and that China should improve its “diagnosis, test, treat and quarantine” measures, and continue to increase vaccination rates. , especially among the elderly and strengthen medical resources.

Experts previously said higher vaccination rates among the elderly were needed before any possible relaxation of restrictions.

At a State Council press conference on Tuesday, senior health officials appeared to acknowledge the difficulties caused by the lockdowns, saying that, in the long run, “they can cause anxiety and difficulties in life.”

NHC spokesman Mi Feng said covid policies were being amended to include lifting lockdowns “as quickly as possible” to reduce inconvenience.

In recent days, at least six cities in China, including Beijing, have made changes to their Covid-19 policies, in some cases lifting lockdowns, easing quarantine requirements and eliminating mass testing, according to the state news agency. Xinhua.

Since Monday, the number of daily reported covid cases in China has decreased, according to NHC data.

Why are these protests important?

Public protests are extremely rare in China, where the Communist Party has tightened its grip on all aspects of life, launched a sweeping crackdown on dissent, wiped out much of civil society and built a high-tech surveillance state.

The mass surveillance system is even stricter in Xinjiang, where the Chinese government is accused of detaining up to 2 million Uyghurs and other ethnic minorities in camps where former detainees allege they were physically and sexually abused.

China has repeatedly denied accusations of human rights abuses in the region.

While there are protests in China, they rarely occur on the current scale or target the central government and the nation’s leader so directly, said Maria Repnikova, an associate professor at Georgia State University who studies Chinese politics and media.

“This is a different type of protest in relation to the more localized protests that we have seen recurrently in the last two decades, which tend to focus their claims and demands on local officials and on very specific social and economic issues,” he said. Instead, this time the protests have broadened to include “the sharpest expression of political grievances along with concerns about the covid-19 lockdowns.”

There have been increasing signs in recent months that society is running out of patience with the zero covid policy, after nearly three years of economic hardship and upheaval in daily life.

Isolated pockets of protests broke out in October, with anti-covid zero slogans appearing on the walls of public toilets and in several Chinese cities, inspired by a banner hung by a lone protester on an overpass in Beijing just days before Xi achieved a third term in power.

Larger protests took place in Guangzhou in early November, with residents defying stay-at-home orders, breaking down barriers and cheering as they took to the streets.

How have the authorities reacted?

While protests in various parts of China appear to have dispersed mostly peacefully over the weekend, authorities responded more forcefully in some cities on Monday and Tuesday, flooding protest sites with officers to discourage people from gathering. .

Authorities in some cities also adopted surveillance tactics, like those used in Xinjiang, to intimidate protesters over the weekend.

In what appeared to be the first official, albeit veiled, response to the protests, China’s national security chief vowed at a meeting on Tuesday to “effectively maintain overall social stability.”

The harsh language may indicate that eventual state repression is looming.

How has the world responded?

In recent days, vigils and rallies in solidarity with the Chinese protesters have been held around the world, including the UK, Canada, Australia, the US and Malaysia.

Foreign organizations also expressed their support for the protesters and criticized Beijing’s response.

“We are watching this closely, as you would expect,” John Kirby, US National Security Council Strategic Communications Coordinator, said Monday. “We continue to stand and support the right to peaceful protest.”

UK Foreign Secretary James Cleverly told reporters the Chinese government should “listen to the voices of its own people… when they say they are not happy with the restrictions placed on them.”

The European Broadcasting Union also said Monday it condemned “intolerable intimidation and aggression” directed against journalists in China, in an apparent reference to foreign journalists who were detained during the protests. 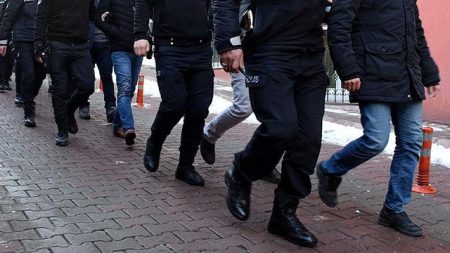 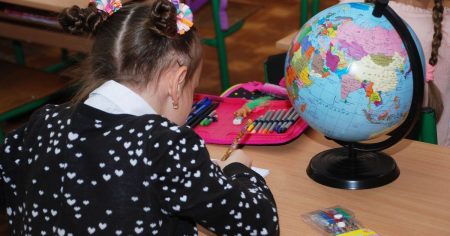 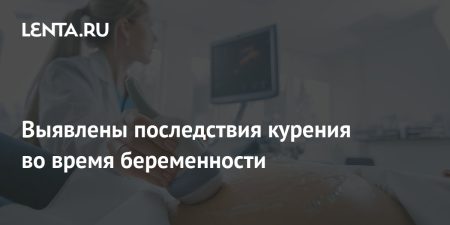 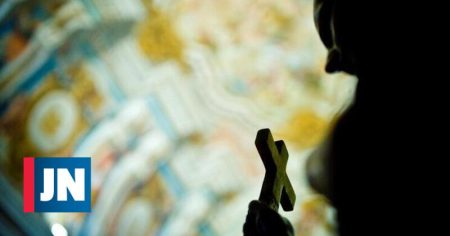