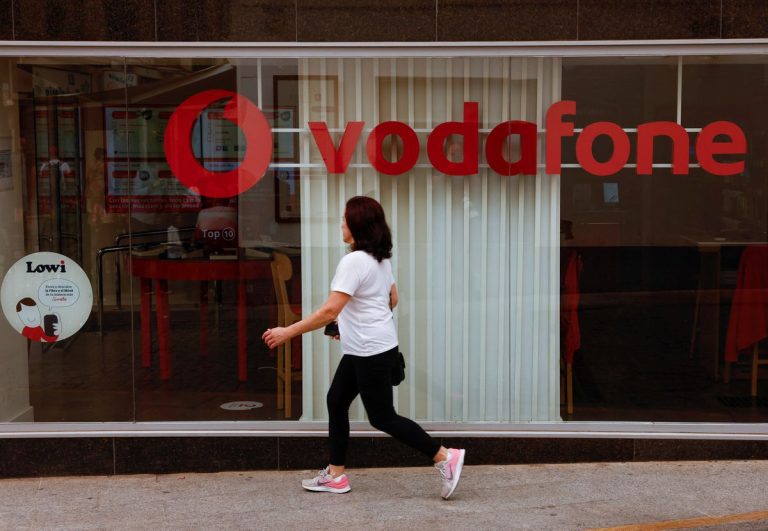 Vodafone has confirmed that it is in talks with CK Hutchison, owner of Three, to merge their UK businesses, with the aim of creating a market-leading operator that could accelerate 5G rollout and expand broadband connectivity. , as confirmed by the British operator on Monday.

If the agreement materializes, anticipated last May by the newspaper Financial Times, Vodafone would control 51% and Hutchison 49% of the new company, in an operation without cash exchange. Both operators hope to reach an agreement by the end of the year. The combination of Vodafone UK and Hutchison’s Three, the third and fourth networks respectively, would create a business with 27 million customers, making it a bigger business than current leaders EE (owned by BT) and Virgin Media O2, the joint venture in which Telefónica participates.

Vodafone chief executive Nick Read said in February that the company was seeking mergers with competitors in multiple European markets to improve profitability where operators barely cover the costs of the capital needed to invest in networks.

Regulators have previously opposed deals that would reduce the number of networks in major markets from four to three, but there have been signs that the position had changed from regulators, who would now take into account the value of investment in networks during the covid-19 pandemic.

This Monday’s statement comes just a week after the entry of the French billionaire Xavier Niel, owner of the telecommunications company Iliad, in the shareholding of Vodafone with 2.5%. Niel thus joined the activist fund Cevian in calls to the group’s management to speed up market exit or consolidation operations. Precisely last Friday, Vodafone Portugal acquired Nowo, the operator of MásMóvil in Portugal, for around 150 million euros, adding 250,000 mobile customers and 140,000 fixed access customers to its portfolio in the peninsular country.

Sale of the fixed network in Spain

But Vodafone is also preparing moves in Spain. The ongoing merger of Orange and MásMóvil, and the continuous loss of income and customers have led to a change of direction in the Spanish subsidiary directed by the British Colman Deegan. The company, which has even reconsidered its exit from the Spanish market, according to financial sources, is trying to apply less drastic remedies to its situation.

To do this, it is looking for an industrial or financial partner for the sale of its fixed broadband network in Spain for a value of around 4,000 million euros. The British operator, following the movement of competitors such as Telefónica, Orange or MásMóvil to sell their fixed network infrastructures after divestment of mobile ones, already confirmed in the presentation to analysts after the publication of the results of its fiscal year 2021-2022 that “explores structural changes in its fixed network” in Spain with “pragmatic alternatives that could create or unlock value”. Vodafone currently has 10.5 million fixed high-speed accesses in Spain (7.5 million cable inherited from Ono with obsolete technology and another 3 million fiber optic). The objective is to try to minimize the substantial losses of the subsidiary. In 2021 alone, the operator lost 463 million in Spain.

Now it has taken a further step in this divestment, by choosing the consulting firm Evercore as an advisor to accelerate the process of participating in its fixed network in Spain, according to what is published Five days citing financial sources. A spokesman for the operator in Spain has not responded to this newspaper’s request on the matter. 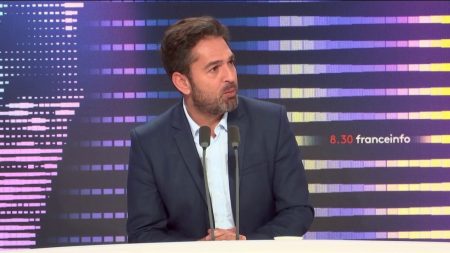 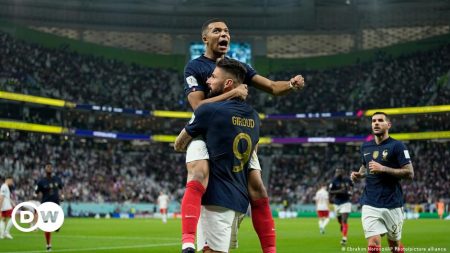 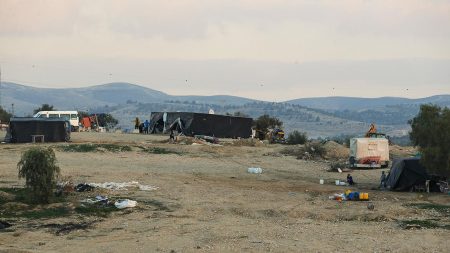 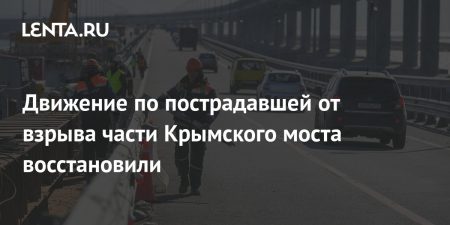 She lost in extremis in the final of a Euro organized at home. At the…