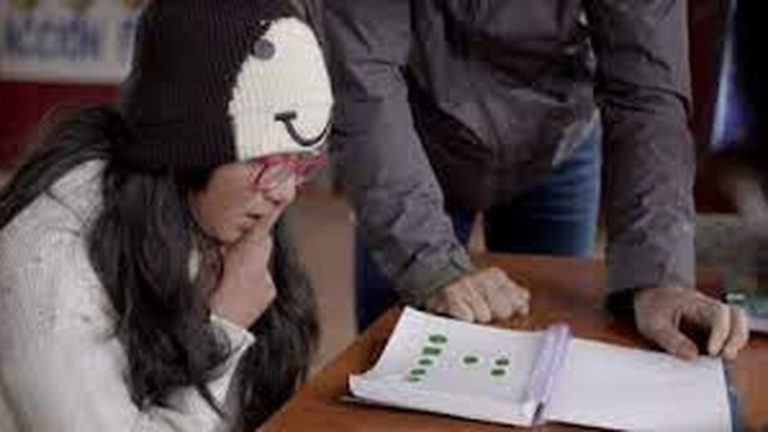 An unprecedented investigation reveals what turns out to be a health and environmental scandal: lead contamination in the soil of several municipalities in Pas-de-Calais, close to the Metaleurop metal foundry, closed since 2003. While the authorities assured, for nearly twenty years, that pollution had completely disappeared in these areas, the documentary lead children, by Martin Boudot, demonstrates that this sector is the most flawed in France and that a large number of children are affected by lead poisoning.

A finding corroborated by the ARS and the Pas-de-Calais prefecture, which were forced to carry out analyzes in June 2022 under pressure from the inhabitants of these villages, and more particularly from‘Evin-Malmaison. The results of these analyses, which were unveiled on September 27, prove that the lead levels in the soils of these villages exceed the alert thresholds and still affect vegetable gardens, playgrounds, stadiums and playgrounds.

Children are the first victims of these contaminations. “Lead is one of the most toxic elements in the world. It is carcinogenic, causes genetic malformations, malformations of the fetus, reduces the neurological development of children”, explain it Italian scientist Flaviano Bianchini, specialist in heavy metal contamination and director of the NGO Source, who testifies in the documentary and who is carrying out a major study on children in Peru for the occasion.

Because it is in this country, more precisely in the city of Cerro de Pasco, that we find the biggest mine of extraction of lead still active. Children in this region are affected by multiple symptoms: memory problems, anemia, hair loss, vomiting after meals, and also a clear impact on brain development. “There are many studies that show that one of the main effects of heavy metal pollution in the body, especially lead, is the impact on brain development and therefore on IQ”, says Flaviano Bianchini in the documentary. Effects that he analyzes by comparing the level of lead contained in the bodies of 80 Peruvian children living in Cerro de Pasco and their intelligence quotient.

And the conclusions are relentless. These children have six times more lead in the body and an intelligence quotient lower by 12.3 points compared to young people living in similar conditions in another Peruvian city. “Twelve points of difference in intelligence quotient, it is the impossibility, for example, of going to university or of being an engineer, laments Flaviano Bianchini. Unfortunately, those who are 7, 8 or 9 years old today will not be able to change anything. (…) This therefore has an impact on the future of these children, not only on their youth, on their whole life.”

>> The documentary “The Children of Lead” presented as part of the program “Vert de rage”, is broadcast on October 3 at 9:10 p.m. on France 5. 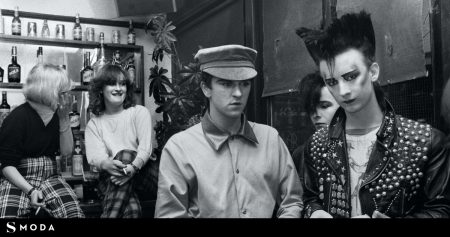 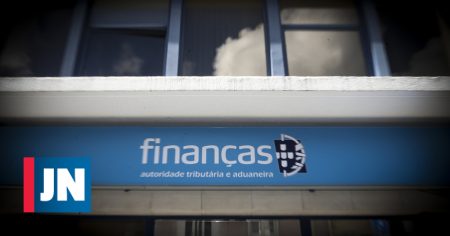 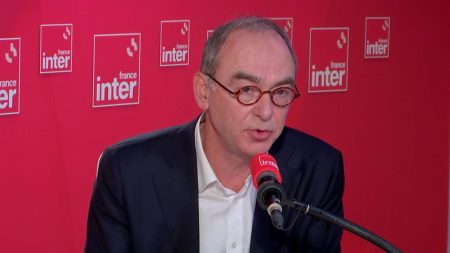 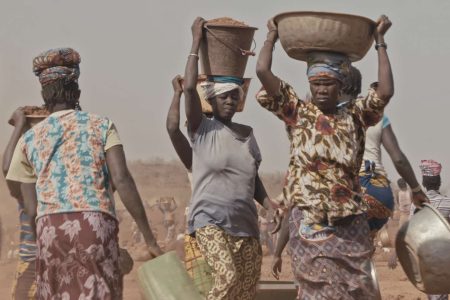