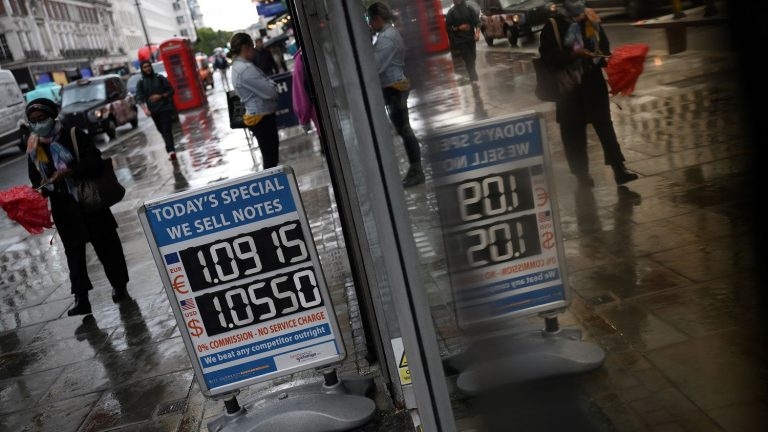 Fear is setting in across the Channel. British Prime Minister Liz Truss, from the Conservative party, finds herself in a political storm after presenting economic measures which she herself describes as “controversial and difficult”. The consequences are already being felt: fall in the pound sterling, mistrust in the credit market, warning from the International Monetary Fund (IMF)… Franceinfo summarizes the main factors of the crisis affecting the United Kingdom.

Because the country is not spared by inflation

This is a very important contextual element. The UK is experiencing a major price spike, with an inflation rate of 10.1% in July, a record for almost forty years. Due to the conflict in Ukraine, the totally privatized energy sector has seen its prices explode: electricity prices have almost tripled in one year. Food prices have also reached a level not seen for forty years, underlined the BBC (article in English) mid August.

Faced with this, wages have not increased (or very little), and uncertainty is growing in British households. It has become very difficult to borrow in the United Kingdom, because the rates have soared and certain organizations have even decided not to lend any more given the seriousness of the situation. To calm things down, and unlock credits, Liz Truss assured that her government “would put the loan back on track”during a series of interviews granted to the local branches of the BBC.

The British Prime Minister presented an anti-inflation plan on September 23 which sent the financial markets into a panic. The ultraliberal conservative indeed defends emergency aid for households, financed by the state, while promising massive tax cuts, especially for the richest. The total cost of this project has not been communicated with precision, which raises fears of a deep budgetary imbalance across the Channel.

The new Chancellor of the Exchequer (Finance and Treasury Minister) Kwasi Kwarteng has told Parliament that he wants “reforming the supply side of the economy” in “lowering taxes to boost growth”. “This is how we will reverse the vicious circle of stagnation” economic, he insisted. The “mini budget” defended by the British government worries the opposition, certain allies of Liz Truss as well as many observers. The specialized institute IFS is alarmed by the “biggest tax cuts for 50 years without even making an effort to balance the public accounts” and believes that the latter are on a slope “unsustainable”.

Because trust in the Conservative government is eroding

The reaction of the financial markets to this budgetary and fiscal package has been extremely negative. The pound plunged to an all-time low of $1.0350 on September 26. The interest rates at which the State is indebted have also soared, reviving concern about the country’s debt. To try to calm the storm, the central bank was forced to intervene in the markets, two days after having assured that it would not act before its next meeting in early November, citing “real risks to financial stability”.

Sign of the gravity of the situation, the IMF asked London, in a rare warning, to reverse the measures concerning the highest incomes, because the institution considers that this risks “to increase inequalities” already high in the UK. Criticized from all sides, Liz Truss persists and signs. “The world is in a difficult economic situation” did she justify herself on Twitter Thursday, assuring that his plan would bring “long-term growth while maintaining fiscal discipline”.

This crisis represents a blow for the British Conservatives, generally elected on promises of rigor and economic stability. On this point and on the government’s ability to support growth, the British questioned in a recent poll YouGov (in English) are twice as likely to trust the Labor Party (33%) as the Conservatives (16%). The Truss government is also preparing for a busy social autumn, with numerous strikes planned from October. 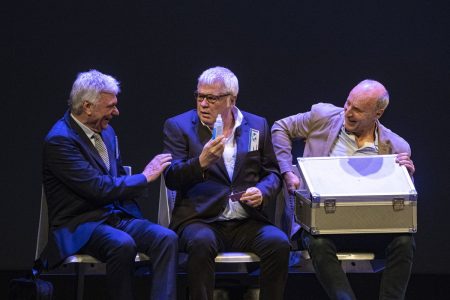 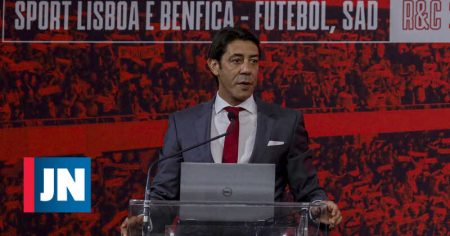 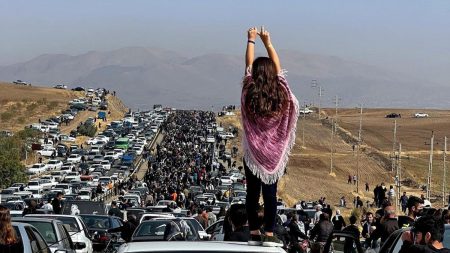 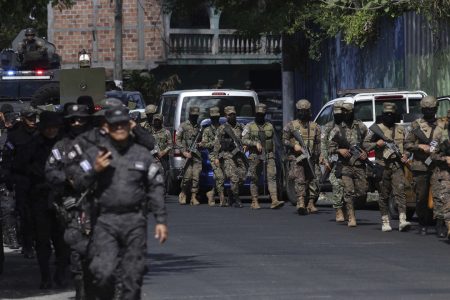 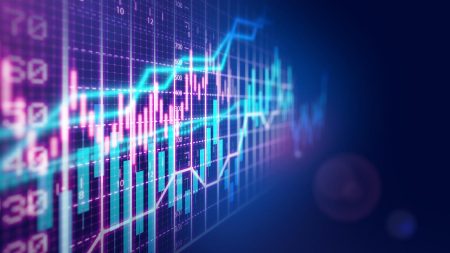 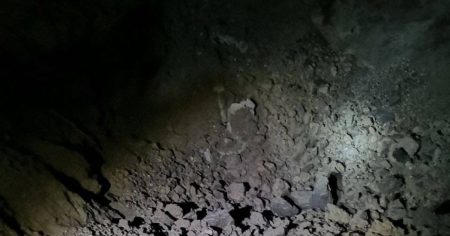 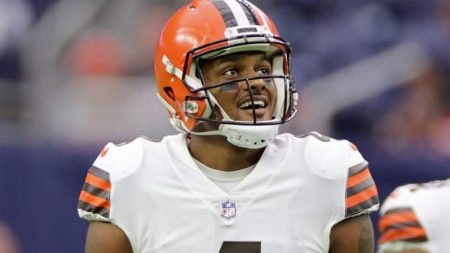