“Twice asked to hide, but I did not listen to them”: 16-year-old Ukrainian refused to remove the flag of “Azov” at the award ceremony in Hungary 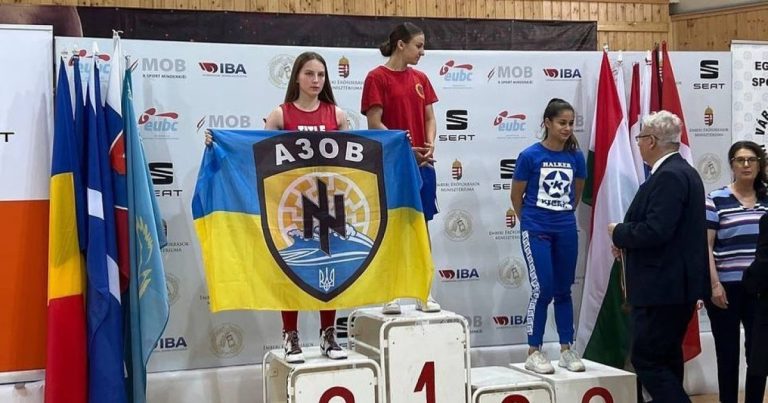 Ukrainian boxer Diana Petrenko told the details of the scandalous incident that happened to her at the international tournament Bornemissza-2022 in Hungary.

The 16-year-old Ukrainian won a silver medal. During the award ceremony, the athlete from Cherkasy unfurled the flag of the Azov Regiment, which heroically defended Mariupol from the Russian occupiers. However, the organizers of the tournament did not like it, they immediately they asked Diana to hide it.

As it turned out, the boxer ignored the shameful demands of the organizers and held the flag in her hands throughout the award ceremony. About this Petrenko told in an interview with the Boxing Federation of Ukraine.

I am training in the hall named after the Hero of Ukraine Serhiy Ambros, who served in the Azov Battalion. I liked it, they asked me to hide the flag twice, but I didn’t listen to them and held the flag in my hands during the whole award ceremony, “Diana said.

Petrenko also stated that she dedicated the won medal to all defenders of Ukraine, including members of her family. The girl’s godfather Serhiy Onoshenko died in battles with the Russian occupiers for Gostomel, and her uncle Grigory Fedotov is now fighting at the front.

“Maybe I’ll be imprisoned or killed, but I’m against the war”: the ex-captain of the Russian national football team condemned the invasion of Ukraine 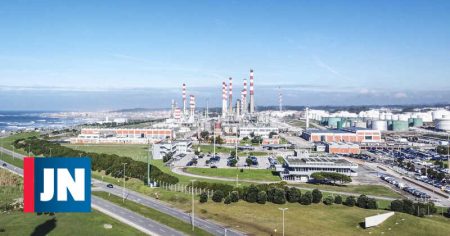 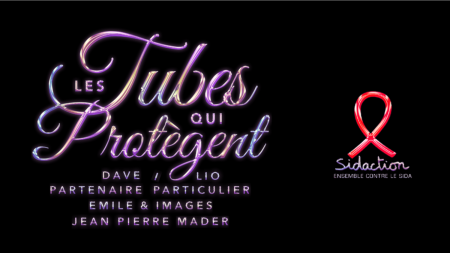 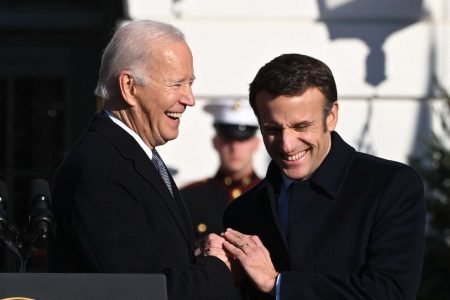 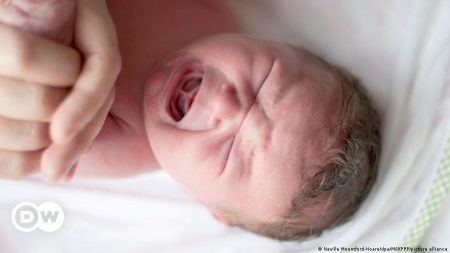 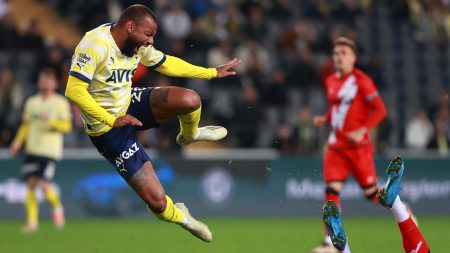 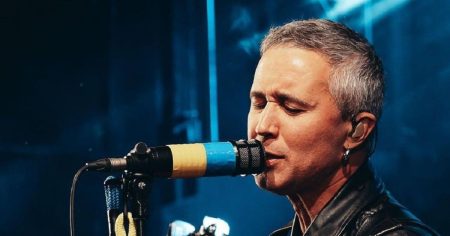 Emmanuel Macron arrived with great fanfare at the White House on Thursday 1er december. The…