“This winter will be difficult for everyone”: Volker said that the war in Ukraine will continue both in the spring and in the summer 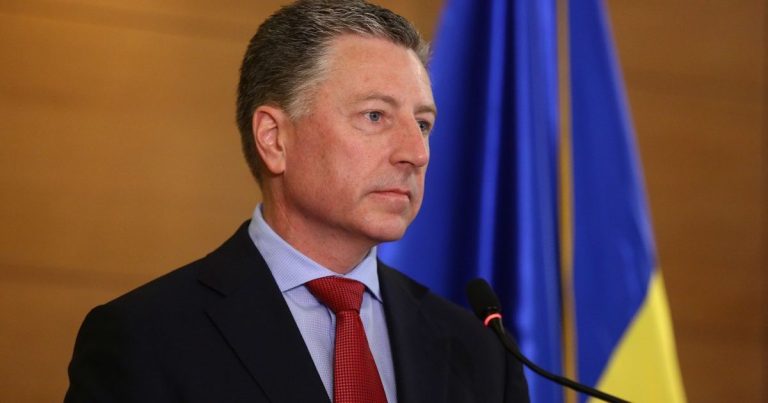 The coming winter will be difficult for Europe, Ukraine and even for Russia, in particular, regarding energy resources. However, extremely difficult times are still ahead, because after winter there will be the next stage of military operations.

The war in Ukraine will continue next year both in spring and summer.

This was stated by the American diplomat, former special representative of the US State Department for Ukraine, Kurt Walker, in a conversation with Ukrainian journalists.

“I believe that this winter will be difficult for everyone: Europe, Ukraine and Russia as well. But we will provide not only military aid, but also financial and humanitarian aid. The winter will be difficult for the EU due to energy problems. They are preparing for winter. I recently spoke with a representative of Germany, a big problem is the cost of energy carriers. They are trying to calculate how to survive everything,” Volker said.

“You have to understand that hard times are still ahead. But Ukraine has made tremendous progress to be where it is now. It is necessary to prepare that it will be difficult after the winter, because there will be the next stage of military operations. The war will continue next year both in spring and summer“, the American diplomat emphasized.

At the same time, he emphasized that the USA sees that Ukraine values ​​and professes European values ​​and democracy and is ready to fight for it. The United States is ready to help in this.

“The USA helps everyone in this matter – to fight for freedom and democracy. I know that now there are reservations that the USA may not support Ukraine as much as in the first months of the war. These are appropriate questions. Because we remember the example of Afghanistan, when we very quickly got out of there after 20 years of presence.But this year we allocated 40 billion dollars in aidnext year will also require quite a lot of money, and we need to include it in our budget,” Volker informed.

He also noted that Currently, support for Ukraine is very strong among both parties – Democratic and Republican, as well as – in the chambers of Congress, in the White House and in society.

“Given this support, I do not see the level of support decreasing. Sufficiently large funds are reserved for the end of this fiscal year and the next,” the diplomat added.

We will remind, according to the commander of the defense of Mykolaiv, Major General Dmytro Marchenko, the hot phase of the war will end by the end of 2022. 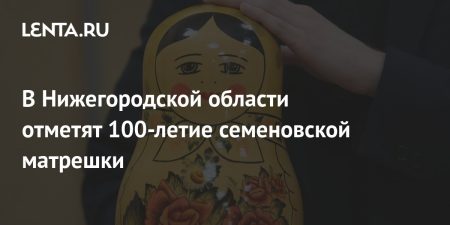 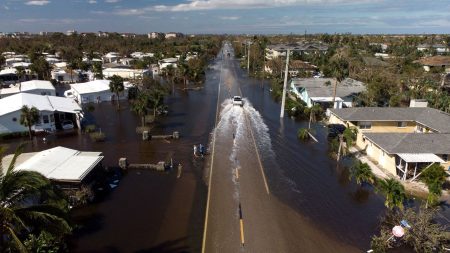 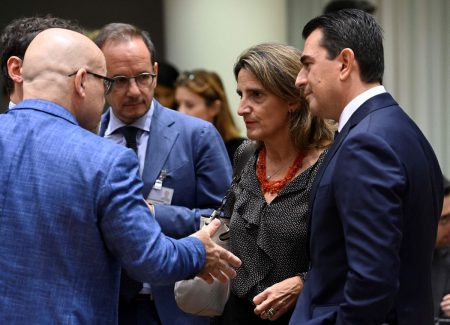 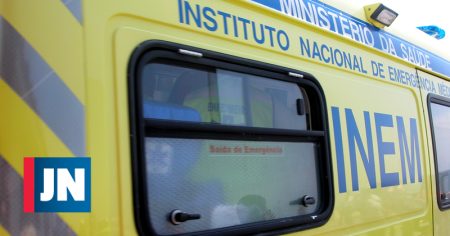 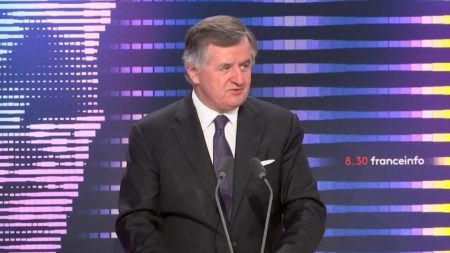 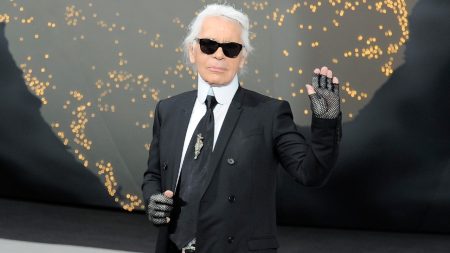 The fashion world is honoring the late Karl Lagerfeld in a big way. The Metropolitan…