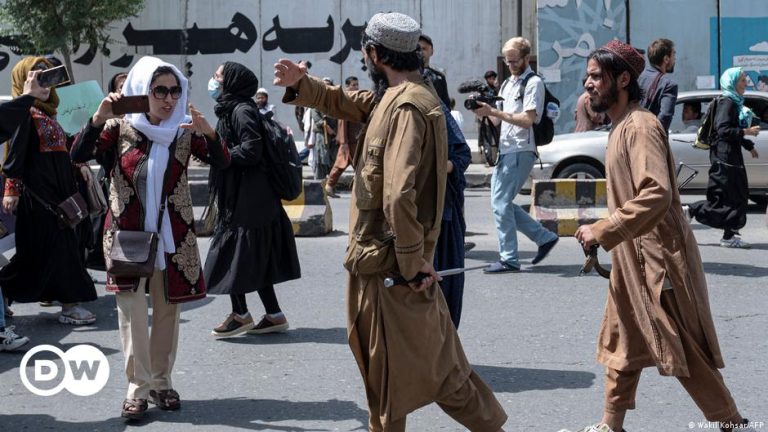 A year ago, the Taliban recaptured the Afghan capital Kabul, and NATO troops fled the country. Since then, the situation of women in the country has deteriorated dramatically.

A few days ago, around 40 women demonstrated in front of the Afghan Ministry of Education. Their demand: “Bread, work and freedom!”

The Taliban’s reaction: armed fighters fired shots at the crowd, fleeing women were beaten with rifle butts, and journalists reporting on the spot were also beaten.

Women as playthings in the West

Shikiba Babori, a journalist and ethnologist, is not surprised by this: “Many men in Afghanistan have learned nothing else but to use force of arms to achieve their goals instead of convincing them with arguments,” she told DW in a telephone interview. “Women who raise their voices are intimidated, threatened and killed.”

But even the West has only ever used the Afghan women as playthings, says Babori – she explains this in her new book, “The Afghan Women: Playing Ball of Politics,” which was published recently. For example, before the invasion of Afghanistan in 2001, the US government claimed that it wanted to “liberate” Afghan women with its war campaign. American feminists applauded.

After the hasty withdrawal from Kabul in 2021, this “liberation” turned out to be an empty promise, leaving Afghan women to fend for themselves. According to Babori, the same feminists from the USA would simply remain silent about this.

Afghanistan: a country with an eventful history

One who is not silent is German Foreign Minister Annalena Baerbock. Under Taliban rule, the situation for women and girls is “unbearable,” she said recently. Girls and women lead “a life like in prison” because they are denied access to education and cannot move freely without male relatives.

What the foreign minister describes as “bitter reality” is and has been quite normal for many Afghan women over the past 20 years, reports Shikiba Babori. “In more than half of Afghanistan’s 34 provinces, the precarious situation of women had never changed anyway.”

She has been traveling to Afghanistan regularly since 2003: the ethnologist Shikiba Babori

Babori was born in Kabul herself and emigrated to Germany in the 1970s. She knows the country and its people well. In her book, she provides an illuminating overview of the historical development of Afghanistan since the 1920s and repeatedly points out the discrepancy between town and country: “If you look at the fate of Afghan women who live outside the big cities, it becomes clear how small the number of women were who could actually benefit from the few opportunities that have presented themselves in the last 20 years.”

Is a new civil war looming?

And even those women who were able to benefit from the opportunities now felt abandoned by the western powers. This is reported by Waslat Hasrat-Nazimi, a DW journalist and author of the book “The Lionesses of Afghanistan”, which will be published today (08/16/2022). The women are disappointed that the promise of freedom that was made to them has not been kept. But some are simply relieved that the war is now over. 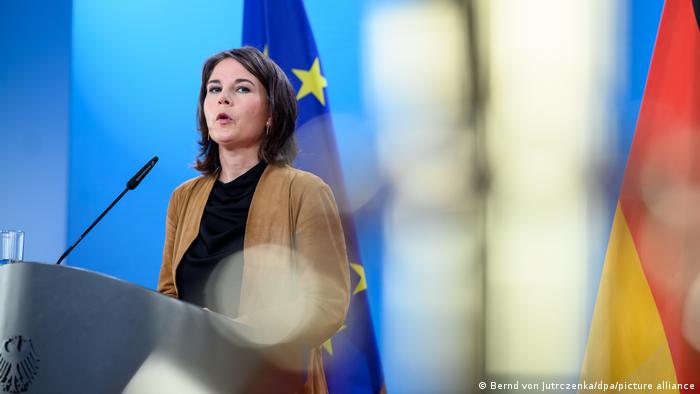 But the calm won’t last long, Hasrat-Nazimi told DW: “I’m assuming that things will get worse first, that there will be more armed conflicts between different factions of the Taliban, but also between the IS will regain strength.”

That’s why the greatest fear in Afghanistan is that the West will lose all interest and look the other way, confirms Shikiba Babori – as in the past, after the Soviet Union withdrew in 1989. The Soviet occupation was followed by an agonizing civil war in Afghanistan .

According to Babori, Annalena Baerbock’s approach to a feminist foreign policy is a glimmer of hope. She emphasized the responsibility of the NATO countries towards the Afghan people, especially in view of the catastrophic humanitarian situation in the country. “Women can’t go outside, girls can’t go to school,” she says. “People sell their organs to get money. Parents sell their children. Some just give them away so they have one less eater in the house. The West can’t just talk about it on deadline days.”

Both Babori and Hasrat-Nazimi place hope in the Afghan women in the country who want to find their own strength. “That was always the tenor when I talked to women in Afghanistan,” reports Hasrat-Nazimi. “They said: now it has to be different, now we have to do it ourselves.”

Her book is one that names the mistakes of Western foreign policy, but also encourages: She looks at the activists who won’t give up the fight and at the inspiring pioneers for women’s and human rights in Afghanistan’s history.

40 courageous Afghan women continued this fight at the demonstration in Kabul a few days ago. And they are not the only ones: Shikiba Babori reports on a young girl who was supposed to recite a poem on a stage under the Taliban flag – and instead used her performance to demand that schools be opened to girls. According to Babori, these women now need to be supported.

Her book analyzes the situation as precisely as it is ruthless, and the overview of the history of women’s rights in Afghanistan is as impressive as it is instructive. She does not shy away from naming mistakes or making clear demands on politicians. One of them is: The women in Afghanistan must be heard and supported – and not just on key dates, but throughout the year.

“The Afghan Women: The Plaything of Politics” by Shikiba Babori was published by campus-Verlag on July 20, 2022. “The Lionesses of Afghanistan” by DW editor Waslat Hasrat-Nazimi will be published by rohwohlt on August 16, 2022. 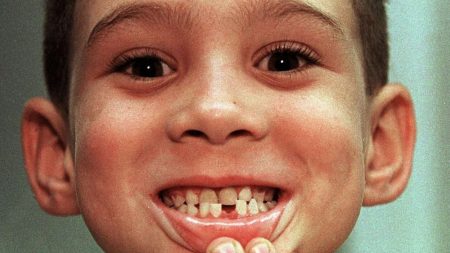 The story of Elián González, the ‘rafter’ who came under crossfire between the US and Cuba 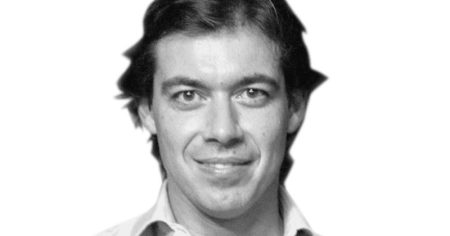 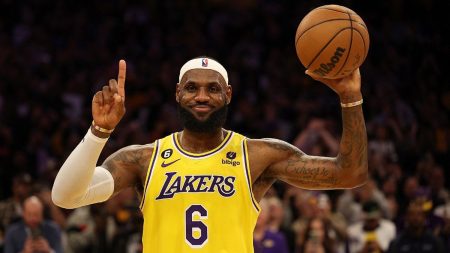 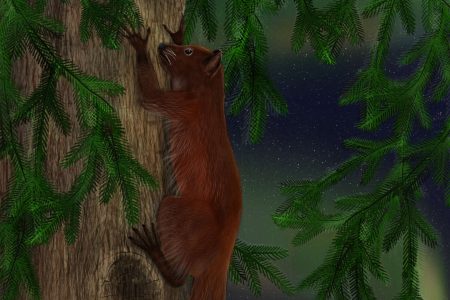 There were pseudo-primates in the Arctic 52 million years ago 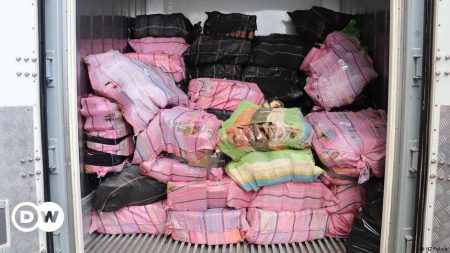 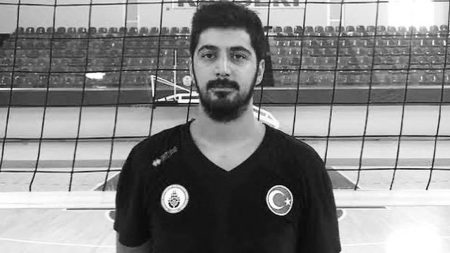 LeBron James by the numbers: A comparison to Kareem for the NBA scoring record

Kim Jong Un Hails His Military as ‘Strongest in the World’

The story of Elián González, the ‘rafter’ who came under crossfire between the US and Cuba

There were pseudo-primates in the Arctic 52 million years ago