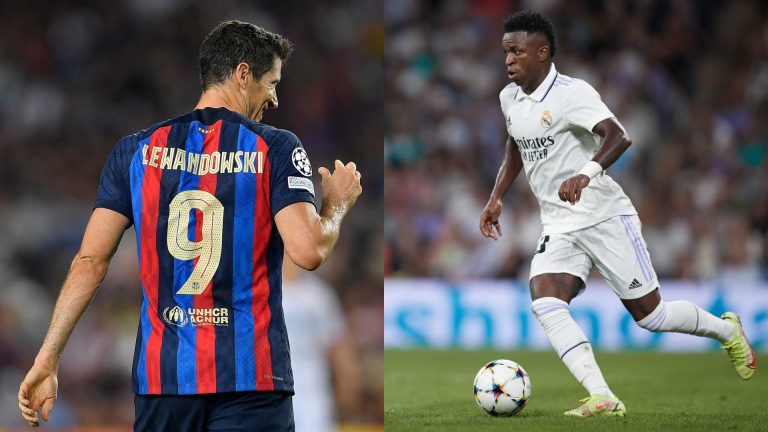 (CNN Spanish) — The group stage of the 2022/2023 Champions League continues this Tuesday and Wednesday with 16 matches on matchday 3.

For the matches of day 3, we will have high-caliber matches such as Inter Milan vs. Barcelona or Chelsea vs. Milan.

Napoli, Bruges, Bayern Munich, Sporting Lisbon, Real Madrid, Manchester City, PSG and Benfica are the clubs that have won their first two group matches and they will try to add a third victory.

The matches of matchday 3 of the Champions League group stage

When is the rest of the group stage played?

The knockout phases of the Champions League

All single elimination stages will be played in 2023. These are the dates: 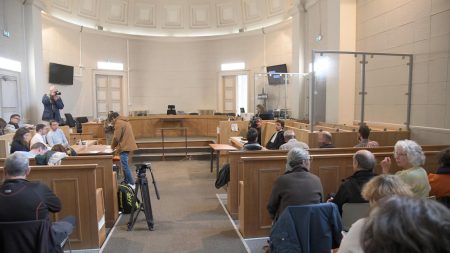 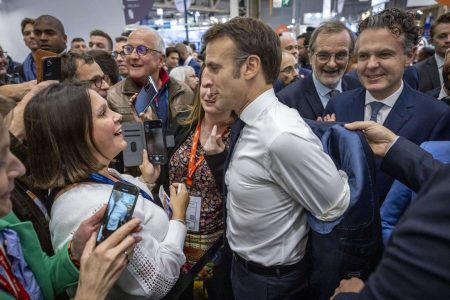 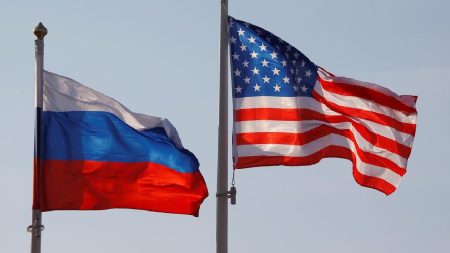 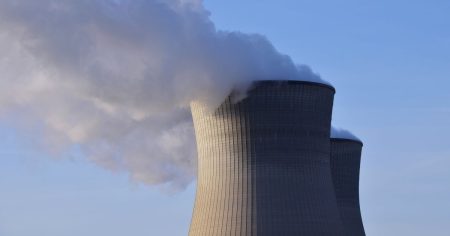 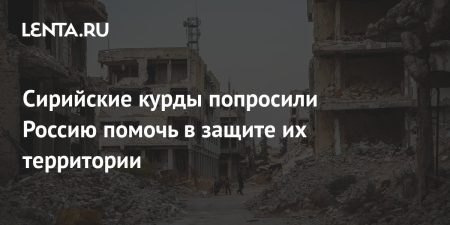 The inspection meeting, which was planned to be held between November 29 and December 6…