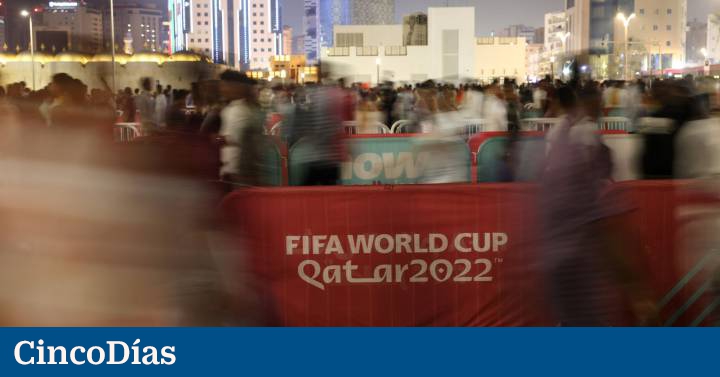 The World Cup held in Qatar is the most expensive football celebration in history. The total cost exceeds 200,000 million dollars, 20 times more than the last tournament organized by Russia, according to estimates by the American consulting firm Front Office Sports. However, this does not affect the enthusiasm of all parties equally: while FIFA sees its revenues grow, advertisers remain cautious and avoid large advertising campaigns.

An S&P analysis estimates that the tournament held in Qatar will generate more than $6.5 billion in revenue for FIFA in audiovisual rights, sponsorship and marketing activities, as well as ticket sales and other services. This represents a 25% increase in profits compared to the World Cup held in Russia in 2018 or, which is more than 400% against the tournament organized by Korea and Japan in 2002.

Faced with the good financial news for FIFA, the bustle of the streets only seems to pay attention at the beginning of the Christmas season. There are few large advertising campaigns around the sporting event or the hours of constant transmission from the stadiums. Before the start of the celebrations in Qatar, only 22% of people acknowledged being extremely or very interested in the tournament, according to research conducted by Kantar.

The positive data in the FIFA balance sheet is explained by a greater contribution from a large number of Chinese firms, that doubled their weight among the sponsors of the entity. The four sponsors invest 1.4 billion dollars to use the federation’s official logo, 27% more than US companies, according to the British consultancy GlobalData. Of the official Chinese sponsors, only the mobile phone company Vivo and the appliance manufacturer Hisense operate in Spain.

When the economic contribution from the Asian giant is eliminated, the silence of the advertisers becomes more evident. “We note that the interest of major advertisers in using the World Cup to promote their brands seems muted compared to previous tournaments”, highlights the firm specialized in media Enders.

The Soccer World Cup has historically been a great opportunity for advertisers and recent sporting events have shown their resilience in the face of industry problems.

“24 million people are able to name at least one brand that sponsors professional football in Spain. Professional football in 2022 is the main generator of advertising memory, surpassing social and humanitarian sponsorship, which has led the ranking since 2018″, qualifies Teresa de Ledesma, Kantar’s associate director of Marketing.

However, an exceptional combination of factors has weakened the influence of the event organized by Qatar, according to the specialized publication eMarketer. The controversy around the violation of human rights in the country, the growing inflation and the forms of consumption by the new generations may be some of the main factors for the lower publicity impact around the World Cup.

But a more obvious factor may have a lot to do with it: it is the first time that the tournament has been held in November to avoid the heat of the Qatari summer. In 2015, the FIFA executive committee announced this change, which has a full impact, not only on sports calendars, but also on commercial ones.

“That the World Cup is held in winter is a real challenge for the advertising field, since we are facing a period of high advertising saturation. It is the end of the year with a level of competition for the “screen share” never seen before, since we are combining the World Cup, Black Friday and the beginning of the Christmas season”, explains de Ledesma. All this means that brands, including official sponsors, have to decide where and how it is best to appear, says the specialist.

The ads in Doha (Qatar), focused on the World Cup celebrations, contrast with the Madrid shop windows that highlight Black Friday and Christmas celebrations.

Before the consultation of this newspaper to the main sponsoring brands of FIFA and the World Cup, the silence is repeated. While they avoid specifying their plans and investments in the local advertising market, the spokespersons for the firms point out that these are global decisions and not initiatives under local responsibility.

One of these big sponsors signals a change towards more specific actions, thanks to the information of users to whom they already have direct access through mobile devices. The approach, less linked to the old massive television ads that were repeated for weeks, is to reach only the customer who is already loyal and interested in the event.

The silent and segmented commitment of advertisers coincides with the preeminence of digital investment, as indicated in the recent report by the Observatory of Advertising in Spain for 2021. This channel already receives 40% more funds than television, the second medium most chosen by advertisers. Globally, spending on traditional channels will represent only half of the investment in online channels by 2023.

All the experts consulted by CincoDías point out that this could change if Spain reaches the last stages of the competition. For this, the firms already have possible plans that depend less on their global decisions and more on local humor. Only the success of La Roja can help the advertising market to unleash all its passion. 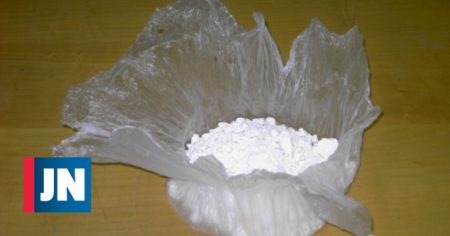 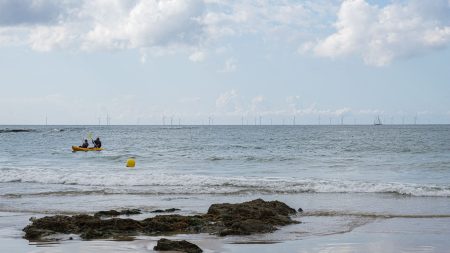 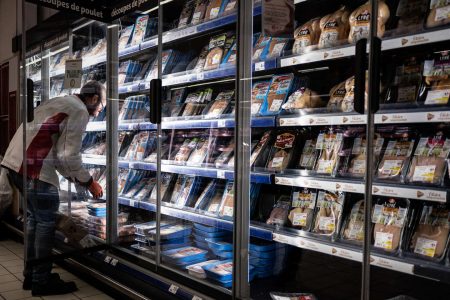 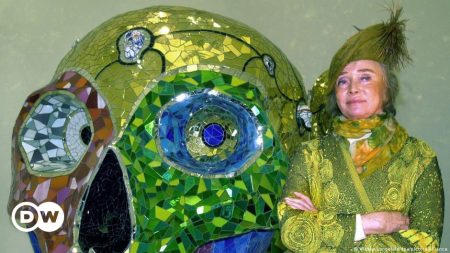 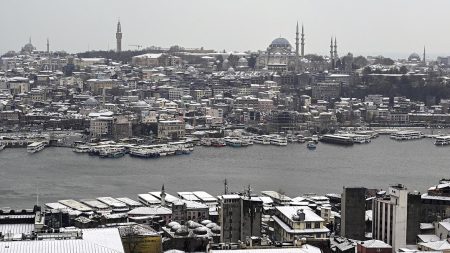 The text provides in particular for the development of offshore wind and solar energy. Parliament…