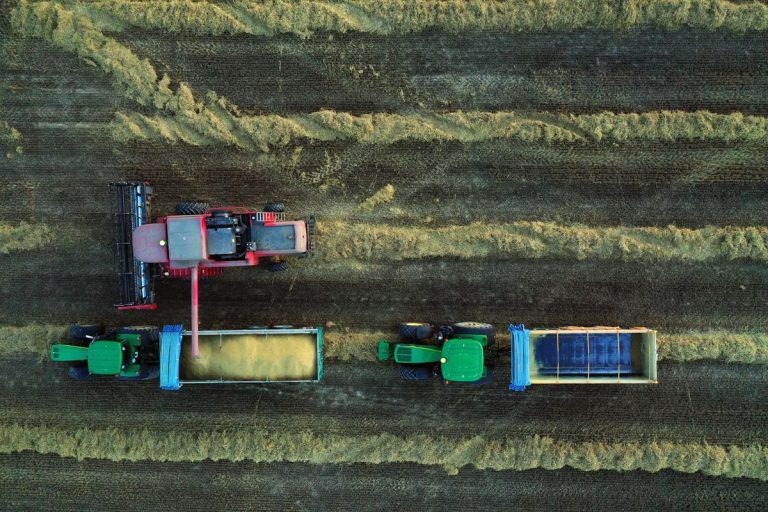 The strong increases in production costs, basically fertilizers, feed, energy and diesel, are marking the concerns of farmers and ranchers and their decisions when programming their productive activity. The difficulty in many cases of not being able to pass on these higher costs to the sale prices of their products, as contemplated by the Food Chain Law, and the doubts about the possibility of this situation continuing in the future due to the fall in the demand in homes and the price war in distribution have a negative impact on the sector. A decade ago, production costs accounted for between 40% and 45% of the value of final agricultural production. Today they are close to 60%, which affects the viability of farms and that farmers and ranchers consider and carry out adjustments in their activity to reduce expenses and losses.

This situation, added to the greater demands in terms of environmental sustainability —via strategies such as from Farm to Fork or Biodiversity 2030, the reinforced conditionality and those derived from the measures contained in the Good Agricultural and Environmental Conditions, BECAM—, places the sector between two fires. Meanwhile, entry highways for cheaper imports work, as happens in fruit and vegetables, without meeting the same requirements, which affects the economic sustainability of farms.

The so-called “mirror clause”, promoted by the Ministry of Agriculture in Brussels, whereby imported products must meet the same requirements as those imposed on community farmers and ranchers, would constitute a response, as long as it is applied. For the sector, it is not being fulfilled.

In all the livestock herds, the problem lies in the high prices of feed, which account for between 40% and up to 60% of production costs. Added to them, in some cases, are the high energy costs for maintaining adequate conditions on breeding farms. All this has given rise to census adjustments in the livestock subsector and, in the best of cases, stability.

In beef, the high prices of production costs have led to a decrease since spring in the entry of animals into the feedlots, which will translate into less and more expensive meat this Christmas. David López, in the Toledo town of Villa Anaya, has a feedlot with a thousand heads with his brothers. “For each reared kitten weighing between 450 and 500 kilos, I have lost between 80 and 100 euros and thus it is not possible to work, so we have reduced the entry of animals.” In sheep, traditionally hit by price crises, stability was maintained in an already very deteriorated herd; In meat poultry, the large integrators limited the entry of animals to the farm for fattening; in the eggs a cut of 4% was registered in the censuses and in the rabbits. The costs have led the farms against the ropes: farms have gone from 3,300 to 1,500.

The census and pig production have registered an ascending line in recent years up to 5.2 million tons, with exports of 3.2 million tons, of which 1.2 million went to the Chinese market. The return to normality in that market with the recovery of the herd, forced the sector to make adjustments towards stability in the censuses with 30 million animals and the slaughter of about 58 million heads per year. The result of this strategy has translated into a rise in prices at source in recent weeks to more than 1.70 euros per kilo.

Due to the increase in feed prices, dairy cattle are experiencing another sharp increase in production costs. While farmers are spending up to 0.50 euros per liter, they receive between 0.34 and 0.36 euros. The lack of real application of the Law of the Chain has caused high losses to the exploitations, which has translated into a cut of the herd. From around 930,000 heads it has gone down to only 890,000 cows. This reduction in supply has been reflected in a sharp rise in prices at source to averages of 0.50 euros per liter, reaching an average of 0.90 euros for the final consumer.

In the case of agricultural activity, to reduce production costs, farmers have chosen more crops with less expense such as sunflower, legumes better before soil and an increase in no-till or minimum-till practices. It has not been necessary to apply the planned community strategy “From the field to the table” by which the agricultural sector, on the horizon of 2030, will have the obligation to reduce the use of agrochemicals by 50% and 20% the use of fertilizers. In fertilizers, the reduction has already been higher this sowing, between 25% and 30%, and farmers await the evolution of the crops to see what they do in the coming months with the fertilizer of nitrogenous fertilizers with prices of 800 euros per ton and increases of 300%. This has led to a greater use of manure – some 100 million tons – and the use of some 50 million cubic meters of slurry, in accordance with the strict regulations on sustainable soils.

In the case of phytosanitary products, sources from the employers’ association Aepla warn that the 50% reduction officially proposed can translate into a 40% adjustment in production. But, in this case, farmers are forced to use agrochemicals to secure crops due to the risk of pests and losing the entire harvest. In irrigation, the sector is still waiting for the Government to comply with Parliament’s agreement so that farmers can sign two contracts a year with the power term depending on their activity and not pay for the high power outside the irrigation season.

As savings measures, the sector has taken very important steps in the use of new tillage techniques such as precision agriculture. The Spanish Association of Living Soils Conservation Agriculture highlights the progress in direct sowing systems where, by making only one pass in the soil, savings of between 50% and 60% are achieved in diesel costs, in addition to a less wear and tear on machinery and repairs, and 60% in labor employment. The organization also highlights its positive application by reducing the loss of the best soils by 90%, avoiding the loss of about 25 tons per hectare and stopping runoff. Conservation agriculture represents 2.2 million hectares in Spain, of which 845,000 correspond to direct sowing and 1,351,000 hectares to the maintenance of plant covers in woody crops. 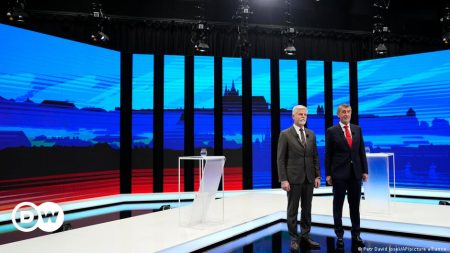