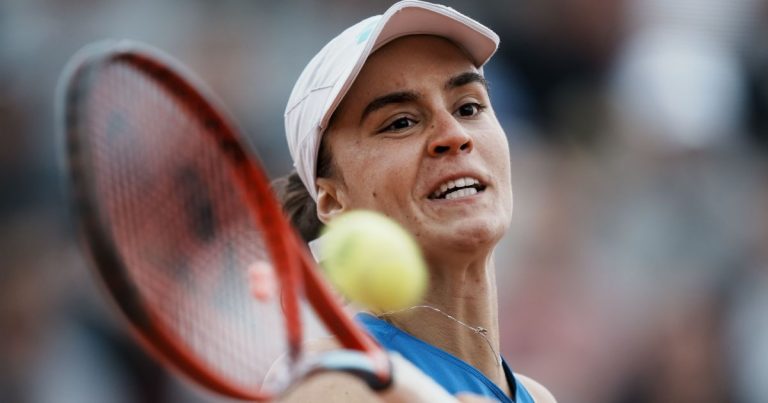 Ukrainian tennis player Angelina Kalinin made it to the quarterfinals of the WTA 125 tournament, which is ongoing in Angers, France.

In the second round of the competition, the Ukrainian confidently beat the Australian Open 2020 champion Sofia Kenin.

Tennis players spent 1 hour and 31 minutes on the court. During this time, Kalinin served 8 times, made 4 double faults and realized 4 of 17 break points.

In the first round, Kalinin defeated another American, Catherine Scott. The first racket of Ukraine spent a little more than an hour on the match, giving only three games to the opponent.

Angelina will play against Clara Towson in the quarterfinals. Kalinina lost to the Dane at the Melbourne tournament in January.

We will remind that the Ukrainian tennis player Oleksiy Krutyh won the tournament of the ATP Challenger Tour series in Valencia, Spain.

Shameful act: the national anthem of the aggressor country played at the junior tournament at Nadal’s academy (video)

Won a strong-willed victory: the Ukrainian will fight for a place in the finals at the tournament in Uruguay

The highest-rated victory: the Ukrainian made it to the semifinals of the ATP tournament for the first time this season 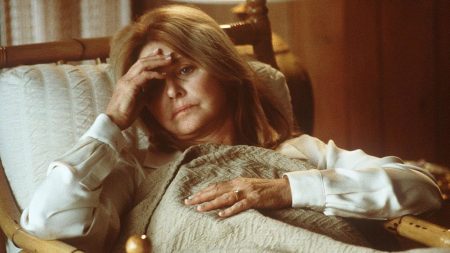 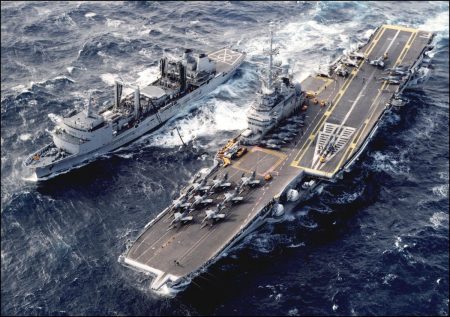 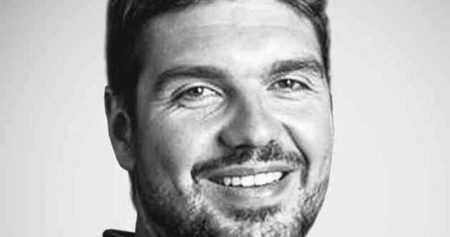 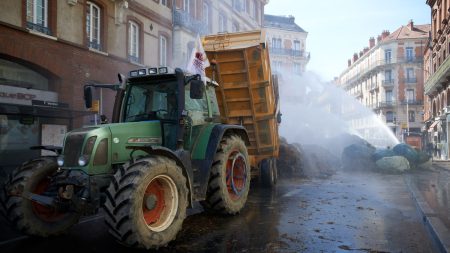 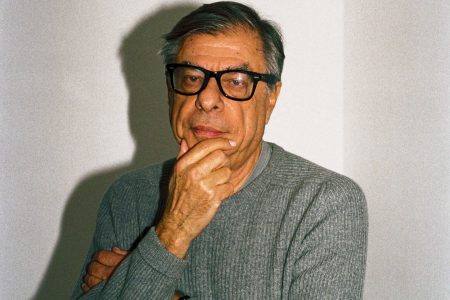 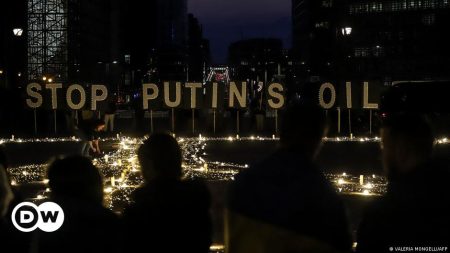