The dark side of Argentine football 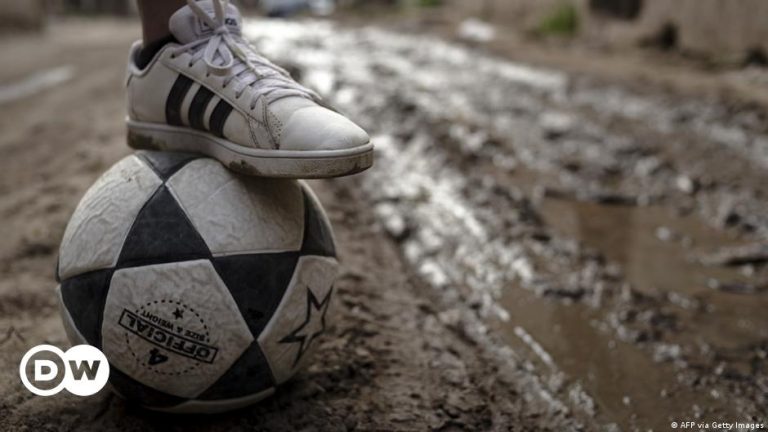 The horror is written on Luciana Bacci’s face: “It’s a shame that they protect a perpetrator. It gives us all an example that they don’t believe you if you’re a girl and they rape, abuse or hurt you in a club “, says the Argentine footballer, who made a name for herself as a champion of women’s rights in Argentine football. Her angry comment on the “Diego Guacci” case on Argentine television has been shared countless times on social media.

When asked by Deutsche Welle, the football union “FIFPro” was just as shocked as Bacci: “Five footballers have presented strong and credible evidence against the coach”. They recounted how, over a number of years, they were victims of shocking and repeated abuse at the hands of their coach, who had a duty to protect them as adolescents and young people.

Guacci was once considered a model coach, made a career in girls’ and women’s soccer in Argentina and even worked for FIFA. After examining the allegations, the ethics committee, made up of three men, came to the devastating conclusion for the players concerned that the committee believed their statements, but there was not enough evidence for a punishment. Now Guacci can continue working, despite the allegations of the players, some of whom were only 14 at the time.

In the FIFA report, for example, a player is quoted as reporting on a video conference with the coach. “We were talking about tactics and how I should reflect on my game in this context. Suddenly, out of the blue, Diego Guacci said: “I’m embarrassed to ask you, but can you take off your shirt and show me your breasts?” That shocked Girl refused, but Guacci went on, showing off his apparently erect privates in boxer shorts.

Abuse as a taboo subject

“It’s a taboo subject. A subject that immediately triggers a defensive reaction,” says Mariana Elena Leuzzi (69) in an interview with DW. Leuzzi fights with her NGO “AVIVI” for the rights of victims of sexual violence in Argentina and has already had experience with cases of abuse in the soccer system. She received death threats from unknown sources when she publicly reported abuse in football schools linked to major Argentine clubs such as River Plate and Independiente. Her revelation: boys were sexually abused, intimidated, threatened.

Fights for the rights of victims in Argentina: Mariana Elena Leuzzi

When she made the first cases public in 2018, she suddenly received well over 100 emails from other affected people from Argentine youth centers. Leuzzi had set off an avalanche. “It was horrible because these young footballers who lived in the football schools were boys who came from far away from other countries or from other provinces. All with the dream in their heads of becoming the next Maradona, Messi or Ronaldinho “Leuzzi tells DW. And it is precisely this relationship of trust that has been exploited by some trainers.

A scheme that football activist Bacci also recognizes in women’s and girls’ football: “Sexual abuse within clubs is often due to the complicity of silence,” she told the magazine “Obdulio”. There is a fear of speaking up because there is a risk of being punished and not being able to play football anymore. “I think men who engage in sexual abuse or harassment are taking advantage of that fear in players.” Argentina is just another country from which those affected report such cases.

Courage of victims – reaction of the AFA

According to Mariana Elena Leuzzi, what characterizes the Argentinian players in the case of Guacci and the boys in the case of the youth football departments is tremendous courage. “You always need someone who has the strength to say it. Then the other victims follow him or her.” And then the avalanche starts rolling. However, this is not a specifically Argentinian problem, but exists in all countries of the world. 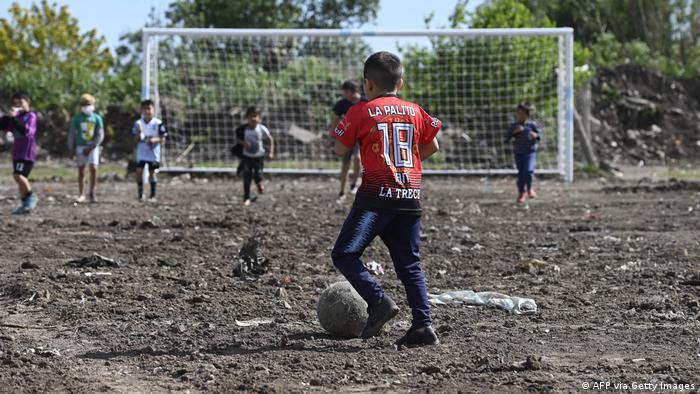 Football crazy Argentina: many children dream of a world career

The Argentine Football Association AFA recently reacted to the events and, according to its own statements, set up the first department for gender equality in the world of football. It is an attempt to strengthen women’s rights. The lawyer Paula Ojeda has taken over the task in the AFA. In concrete terms, this means “recognizing and overcoming stereotypes and prejudices,” Ojeda describes the approach when asked by DW. The goal must be “to respect the other person, to respect their space, their personality, their beliefs and their body,” says Ojeda, describing her task. Only with these efforts will it be possible to achieve the changes that football needs.

Ojeda also sees the first signs of a change in Argentine football culture: “The media now also discuss it when a player is denounced for gender-based violence.” That was not the case before and a first step in the right direction. However, the aim must be to significantly improve prevention in order to avoid situations of sexual abuse and harassment or violence inside and outside the institutions. 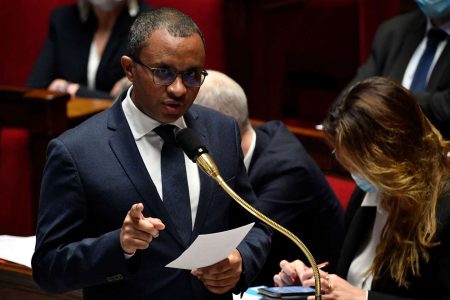 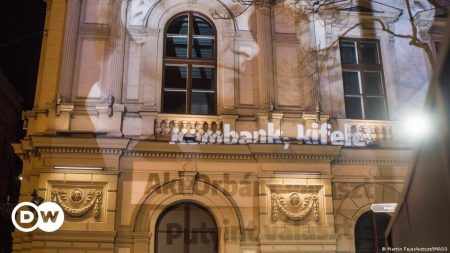 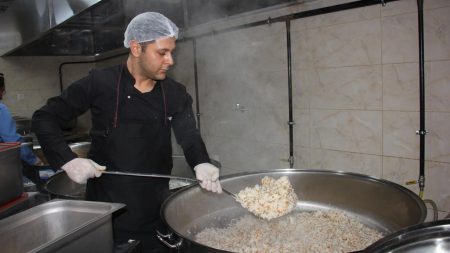 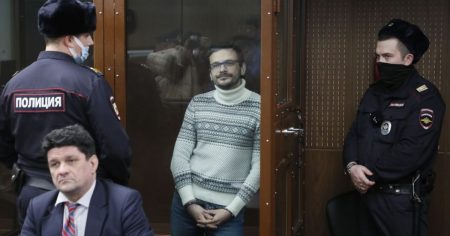 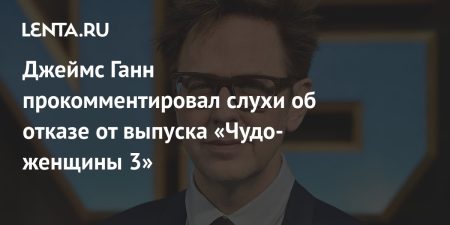 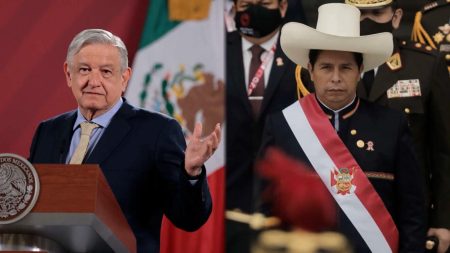 At the end of November 2022, Ukrainian special forces arrested a suspected Russian agent at…

3 Crypto Exchanges Where You Can Buy Dogecoin