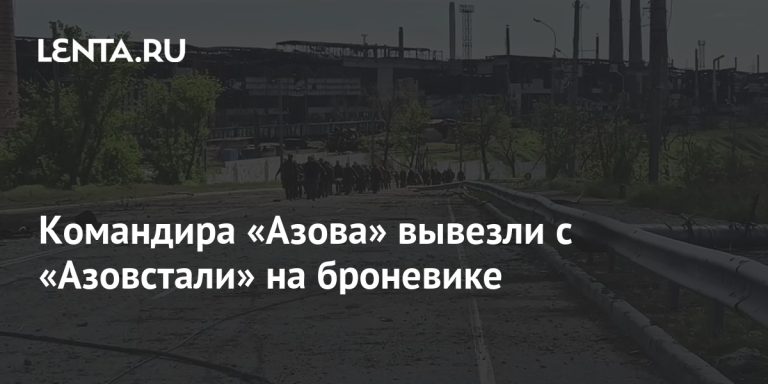 The official representative of the Russian Defense Ministry, Major General Igor Konashenkov, said that the Russian military were forced to take the commander of the Azov regiment, who had surrendered, from the territory of the Azovstal plant in an armored car in order to prevent local residents from massacring him, RIA Novosti reports.

“Today, May 20, the last group of 531 militants surrendered. The so-called “commander” of the Nazis “Azov”, because of the hatred of the Mariupol residents and the desire of the townspeople to punish him for numerous atrocities, was taken out of the territory of the plant in a special armored car,” he said.

Earlier it became known that riots began in the ranks of the territorial defense of Ukraine due to the sending of units to the front line without training, without equipment and reinforcements. In this regard, the 101st and 115th brigades recorded video messages to the command and authorities, declaring their refusal to carry out combat missions. 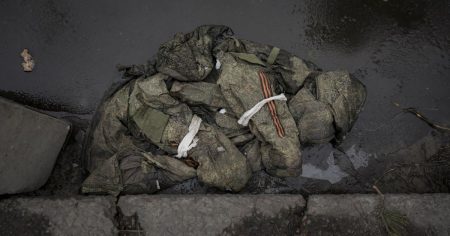 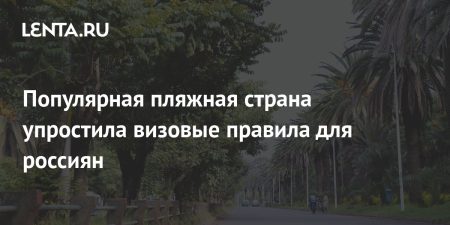 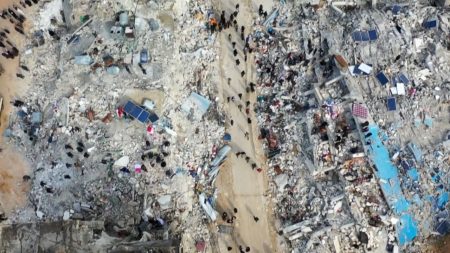 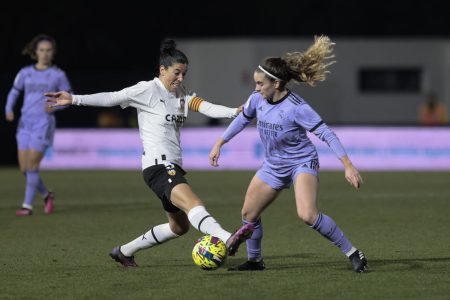 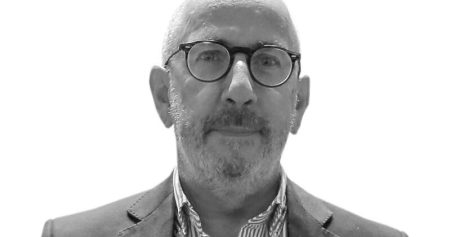 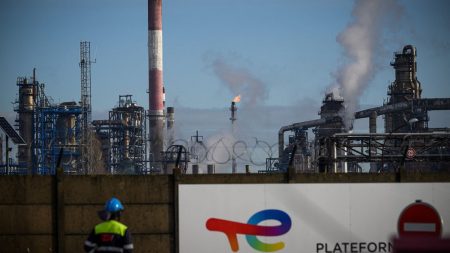 GRANDSTAND. “TotalEnergies is very far from taking into account the conclusions of the IPCC”: scientists denounce the instrumentalization of their reports by the oil giant 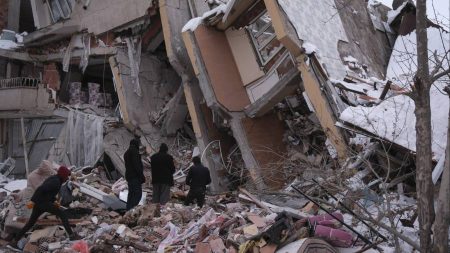 The death toll from earthquakes in Turkey and Syria climbed to almost 8,000 with tens…

Granderson: Sure, LeBron James can break records … but what about the Lakers?