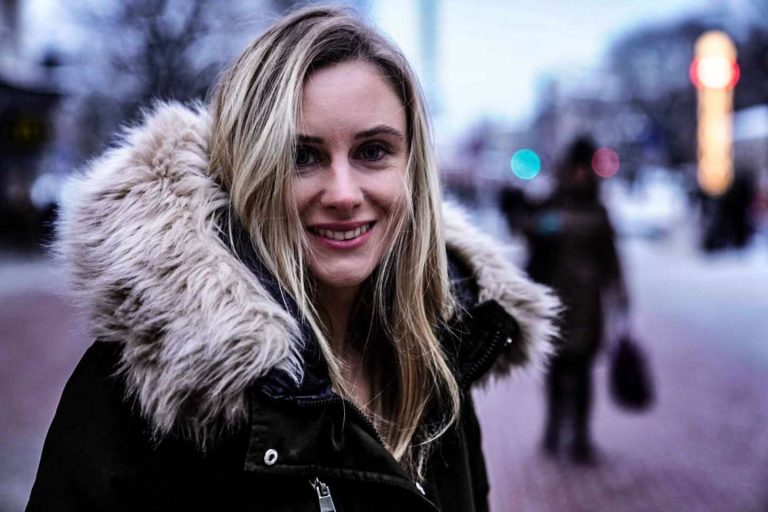 It is from Riga, in Latvia, that the journalist Margaux Benn was given, Monday, November 28, the 84e Albert Londres prize for the written press. The great Franco-Canadian reporter was rewarded for her reports on the war in Ukraine published in Le Figaro. The jury, chaired by Hervé Brusini, hailed the “unique pen” of the thirty year old, as well as a “permanent renewal of his art of storytelling ».

After telling stories about Afghanistan for four years, Margaux Benn discovered Ukraine in March 2022, shortly after the Russian invasion. Without speaking Ukrainian, the journalist managed to convey the emotions young Ukrainians and women going to the front, to put words to the horror of the massacred bodies strewn the roads of Irpine and Boutcha or to narrate the paralysis from the port of Odessa. “I had a completely exterior and fresh look, without any pre-established idea. I had everything to discover”she soberly explains to the Worldstill marked by the fall of Kabul, taken by the Taliban in August 2021.

The jury also awarded the journalists Alexandra Jousset and Ksenia Bolchakova for their film Wagner, Putin’s shadow army. Broadcast on France 5 and produced by Capa, their documentary tells the chilling story of the actions of Russian mercenaries on several war grounds, and which were notably spotted in 2022 in Mali or Ukraine. “A lot of people took a lot of risks talking to us and allowed us to make this documentary”emphasizes Alexandra Jousset, judging that “it is also their price”. For her, her investigation, “expensive and dangerous”, could only be produced with France Télévisions. The opportunity to reaffirm its support “for a strong and independent public service”in a context of abolition of the public audiovisual contribution.

Read also “Wagner, Putin’s shadow army”, on France 5: a year of investigation into the trace of Russian mercenaries

Finally, the independent journalist Victor Castanet was awarded the book prize for his investigation The Gravediggers (Fayard, 400 pages, 22.90 euros). His investigation, published in January 2022, denouncing abuse, negligence and obsession with profit at Orpea – the world leader in nursing homes and clinics – prompted searches as part of an open investigation for “institutional abuse”, an audit or even a plan to clean up the group’s practices and finances. “It shows that information can shake things up and have a positive impact on society”, rejoices Victor Castanet. His book, initially printed at 10,000 books, has sold 170,000 copies, and will be released in January 2023, in paperback. “This year, journalism has tried to live up to the story, while questioning the injustices of our society”summarizes Hervé Brusini.

Excerpts from the book “The Gravediggers”: Article reserved for our subscribers “Already, there was this terrible smell of piss, from the entrance”: extracts from “Gravediggers”, an investigation into the business of old age 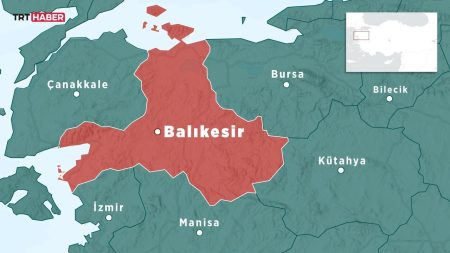 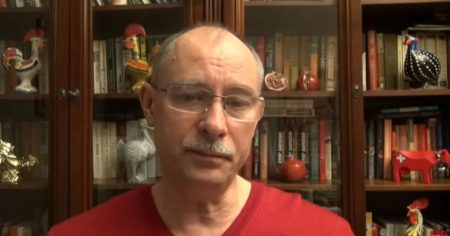 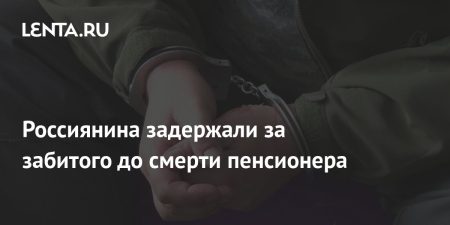 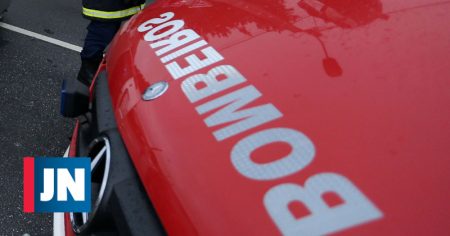 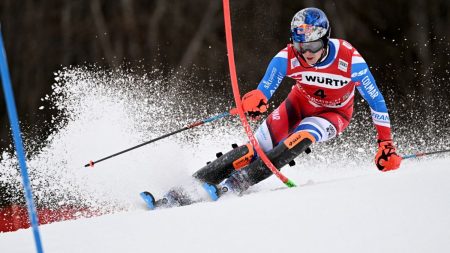 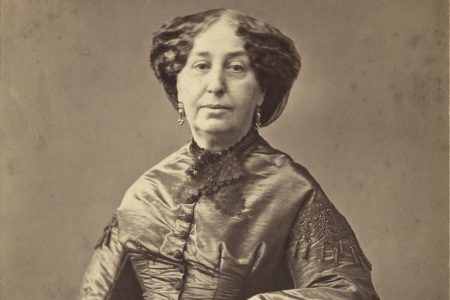 “New letters found”, by George Sand: “I am like in my novels”