Swimming: Léon Marchand “is a fighter” and he can “go as far as he wants”, says Olympic legend Michael Phelps 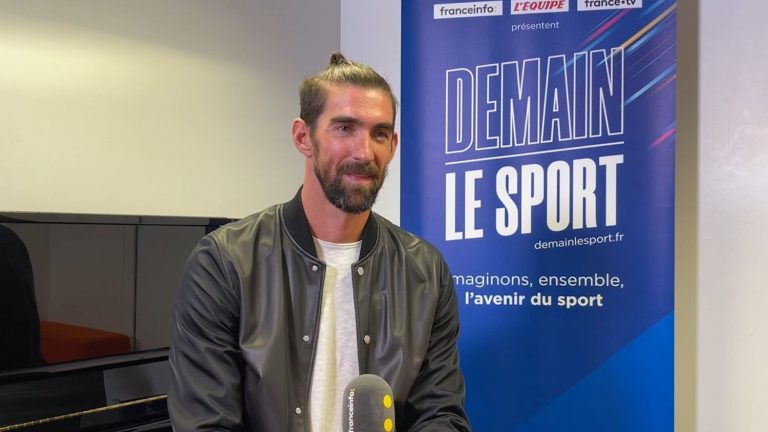 French swimmer Léon Marchand, “he’s a fighter” and he can “go as far as he wants”, says American swimmer Michael Phelps, the most successful athlete in the history of the Olympic Games. He was the guest of honor at the “Demain le sport” festival organized on Thursday September 22 by franceinfo, with France Télévisions and The Teamat the House of Radio and Music. “Léon Marchand will have two years to prepare and swim in his native country, having the chance to win such an Olympic gold medal gives chills to think about it”recognizes Michael Phelps about Léon Marchand who caused a sensation during the Worlds-2022 in Budapest by winning the titles of the 200 and 400 m medley, as well as the silver medal in the 200 m butterfly.

franceinfo: French swimmer Léon Marchand is based in the United States, one of his coaches is Bob Bowman, who was yours. Have you already met him?

Michael Phelps: I never met him, but I talked to him a bit, we exchanged a few messages. He’s a fighter for sure, you put him in a race, he’s gonna win. He just has to find the means to get his hands on the wall before everyone else.

“Records are made to be broken, and I’m sure he will break records.”

He has two years to be able to prepare and swim in his country of origin, on his native soil. To have the chance to win such an Olympic gold medal, it gives chills to think about it. It’s something I’ve never had the opportunity to do and I’m sure he’s looking forward to it.

Are you impressed by the success of his adaptation in the United States, as a young Frenchman?

Yes of course. I mean, he has a good example in the person of his father who was a swimmer. I saw him with his father. So he has a good pedigree. He knows how to handle stressful situations. And I think he has adapted very well in the United States. The training group in Baltimore is one of the best around. The youngsters are really starting to reach their best. And again, I’m just excited to see what he’s going to do. I think he could really push the limits.

How far can he go, Léon Marchand?

As far as he wants! If I had to be picky on one point – and I know that Bob [Bowman, ex-entraîneur de Michael Phelps et aujourd’hui celui de Léon Marchand] would say the same, maybe – I think he needs to improve his backstroke. He is too slow. You can’t break the record in the medley if you miss one.

“He has to find a way to get down to one minute because his breaststroke is amazing. So I think if he wants to break the record he has to swim the backstroke faster, he has to do it with control.”

Bob Bowman is the right trainer for Léon Marchand?

I think so. Obviously, he got great results from him. He managed to train it to achieve great results. I think Leon is ready to work. He’s ready to swim, he’s ready to prepare to be as good as he wants to be. So, yes, Bob is a great coach, obviously. I spent my whole career with him, so I won’t say anything else. 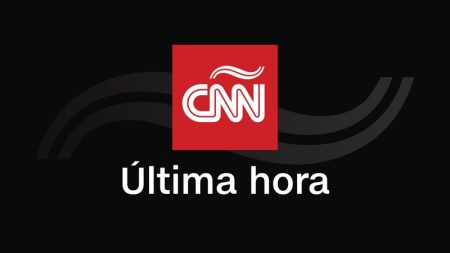 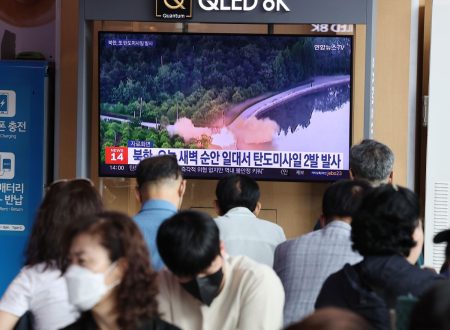 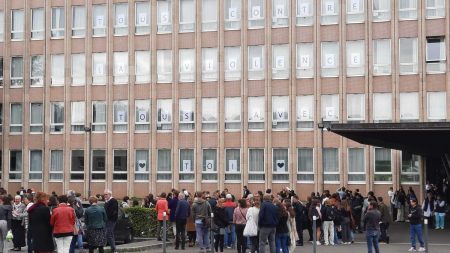 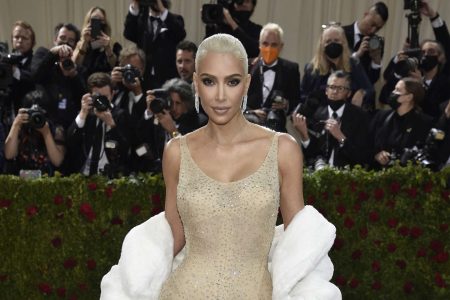 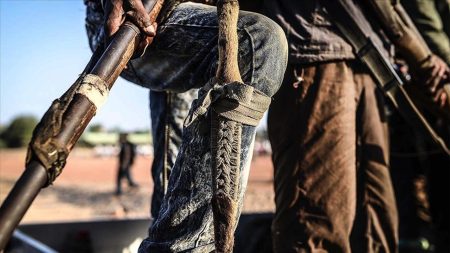 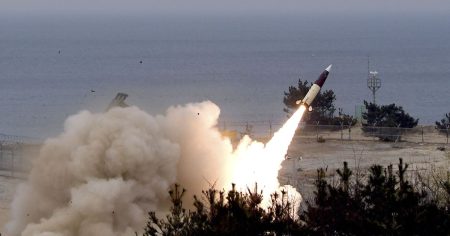