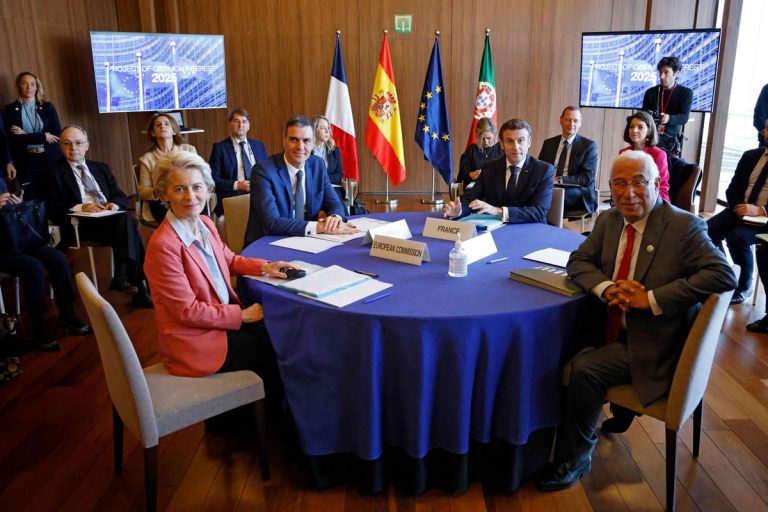 Almost two decades later, Europe has a credible proposal to transfer large volumes of gaseous energy from the Iberian Peninsula to the center and north of the continent. The French and Spanish presidents, Emmanuel Macron and Pedro Sánchez, and the Portuguese Prime Minister, António Costa, have staged this Friday in Alicante —in the framework of the Euro-Mediterranean summit— their pact for the implementation of a 2,500 million submarine tube of euros that allows the transfer of green hydrogen between Barcelona and Marseille from 2030. Unlike what was planned until just a few days ago, the pipeline will not carry natural gas. Not even in its first years of operation, so its usefulness to solve the current energy crisis will be nil.

The obstacles that stopped the project for years, called to leave behind the traditional Iberian isolation of the continental energy network are history. The everlasting French criticisms have been left behind with the change in route —from the Pyrenees to the Mediterranean— and the certainty that the infrastructure will not be labeled as a gas pipeline but as a hydroduct. Brussels also seems more willing than ever to finance it, even partially: as a project of community interest (PIC), at most half of the money can come from the community coffers. To this end, the guidelines of the BarMar —also known as H2Med, in its expanded version, if the new interconnection between Portugal and Spain is included— will be submitted to the consideration of the Twenty-seven at the summit of European leaders next Thursday. The presence in Alicante of the President of the European Commission, Ursula von der Leyen, is a powerful boost.

The BarMar aspires to be the transit route for 10% of the green hydrogen that the European Union will need at the end of this decade: of the 20 million tons that the Twenty-seven will require, two will come from Spain and, to a lesser extent, from Portugal . The initial plan called for this infrastructure to also be capable of transporting gas between the Iberian Peninsula—which has extensive underutilized regasification capacity—and Germany and the rest of the large consumers in the center and north of the Union.

“It is a step forward, which unlocks the project after Putin’s blackmail and the war in Ukraine. Spain aspires to be a world benchmark in the field of hydrogen, and this is going to be the first major hydrogen corridor in the European Union”, Sánchez stressed in the joint appearance of the four leaders.

Energy ‘Hub’ in the Iberian Peninsula

“Hydrogen is going to change the history of Europe and it is going to be a crucial part of our energy system”, Von der Leyen has completed. “This will be one of the corridors that will allow hydrogen to get where it is needed. The project is clearly going in the right direction, and I welcome you to apply for community funds. This is only the beginning, but it is a very promising beginning. The Peninsula will be one of the great hubs energy sources in Europe”. Both Macron and Costa have emphasized its importance in diversifying sources of energy supply and reducing foreign dependency.

Like any long-term project, around an energy vector that is not yet a full reality and whose production costs continue to be higher than those of its dirty alternative —grey hydrogen, produced from fossil fuels—, there is still a shadow of doubt about what will happen with this energy alternative. However, the avalanche of investment plans in recent months — Cepsa’s announcement last week that it will invest 3,000 million for the production of green hydrogen in Andalusia or Maersk’s last month are the last two in a long list—, constitutes the best thermometer of the growing interest in a vector that is called to accelerate the decarbonization of sectors such as heavy transport or industry in which electrification is much more complex.

If the plans of the Government and the sector are fulfilled, however, in 2030 the national generation will already exceed the internal demand and it will be possible to start exporting. “By then, in areas with more renewable generation capacity, such as Spain, it will already be competitive in price with respect to gray. And before 2050 it will be cheaper”, state government sources. This, they emphasize, taking only the cost of energy into account, without including in the equation the CO2 emission rights associated with the production of gray hydrogen.

Those who closely follow the world of green hydrogen often compare its current situation —of promise, but also of anxiety— with the one that wind and photovoltaic solar were going through —the calls to generate the enormous volume of electricity required for their production— in their early stages of technological development. After a period of technological maturity, both wind turbines and solar panels are now a full reality, with much lower production costs than other technologies. The more money there is at stake, they emphasize from the sector, the faster a horizon will be reached in which green hydrogen is a tangible reality.

In an attempt to speed up the development of this energy alternative, the European Commission just proposed to the Twenty-seven that, temporarily, all the hydrogen that is produced with electricity —whatever its origin— receives the green label. If it comes to fruition, this proposal would particularly benefit countries like France, where the electrical matrix is ​​extremely dependent on nuclear power and the weight of wind and solar power continues to be very low. 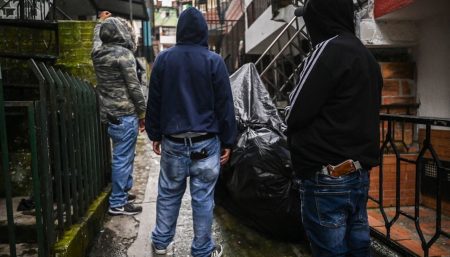 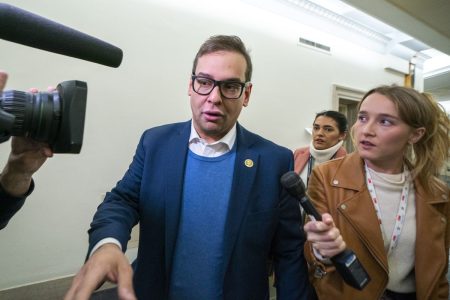 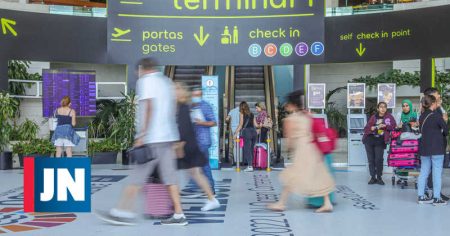 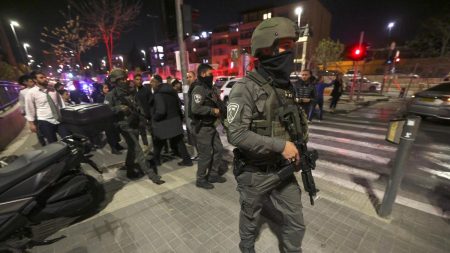 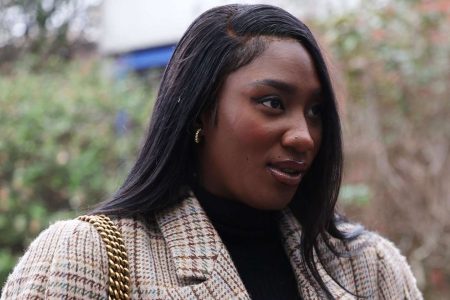