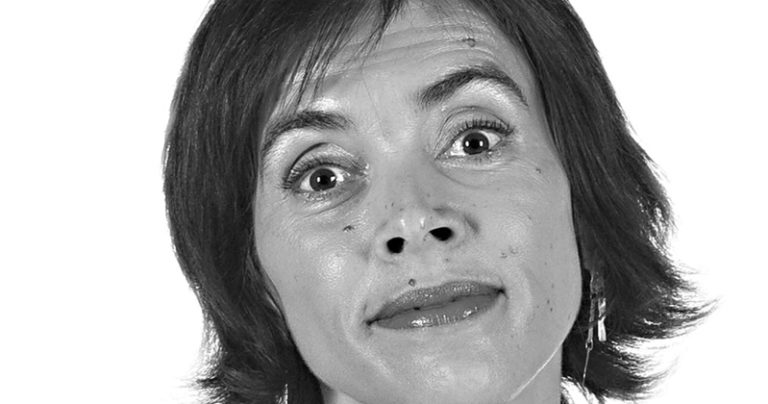 Portugal is older. Today, for every 100 young people, there are 182 elderly people. And that weighs heavily on a social fabric without structures to support the most debilitated and without public policies that promote more active aging. The news surrounding the results of the 2021 Census gives new visibility to a problem that has long been detected. From now on, the time has to be for action.

A tour of the so-called deep Portugal shows us how the elderly live (badly) in the interior of the country. The children left the land a long time ago, going in search of other conditions in cities with some centrality. The return to origins takes place from time to time and this does not at all overcome the loneliness that exists there. It is therefore necessary to strengthen the support networks for this isolated population. Who needs closer transport, help buying goods that subsistence farming does not provide, more accessible health care… When thinking about asymmetries, central and local authorities will always have to incorporate these generational imbalances into their priorities they affect the elderly so much, most of whom are unable to cope with the adversity they are facing.

Living in urban centers, older people are not immune to loneliness. Often, there they are cramped in small apartments whose rents are difficult to bear, even in houses already consumed by the years. In a winter crossed by higher energy prices, there is now the added difficulty of keeping spaces minimally heated. Taking into account the number of low-value renovations, it will not be difficult to calculate the number of elderly people who do not have enough money to live with the minimum of comfort. It is true that we do not hear their complaints in the media public space, because we are talking about a population without the power to claim and without the strength to create a news agenda, but the constraints they are going through are increasingly greater, demanding, therefore, from political decision-makers systemic responses.

When we talk about seniors, we always have to take into account those who are no longer active, but who have the capacity to develop other types of work. And that should be (well) used. Universities, for example, could incorporate short courses specifically aimed at this age group into their educational offerings. Companies could also think of ways to incorporate a workforce that, in these cases, would complement some business dimensions.

Being a country of old people can never be a fatality, unless we do not make the elderly a priority for public action. 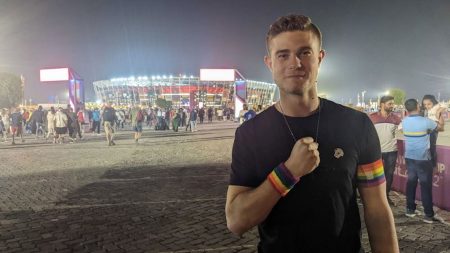 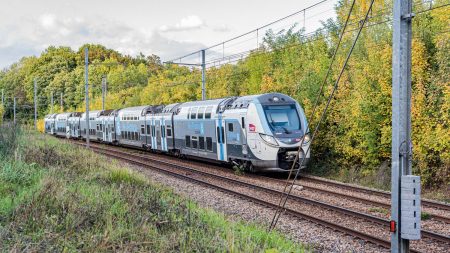 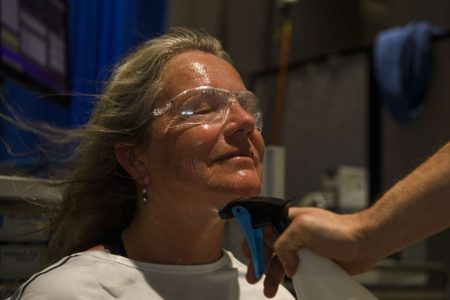 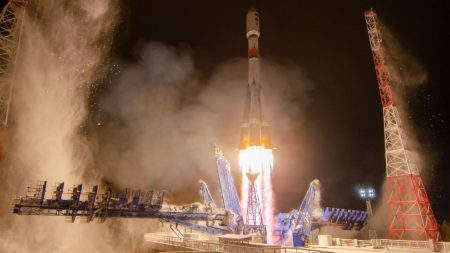