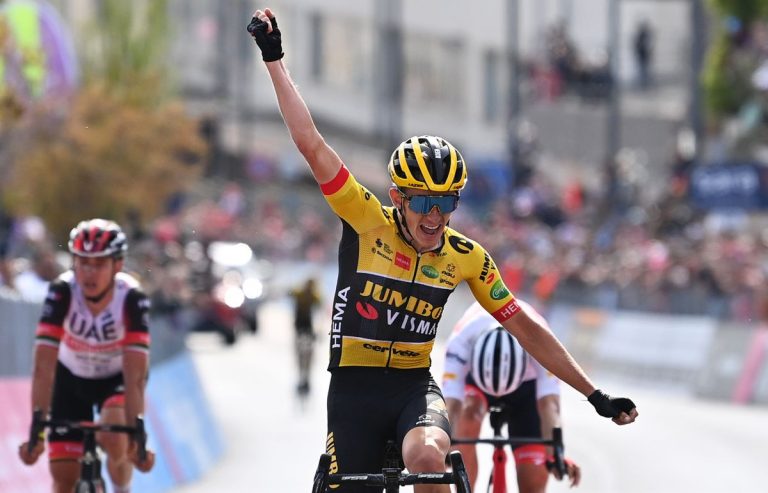 Potenza is a vertical and dilapidated city, great seams from old earthquakes and landslides, and, to join the remnants, some escalators more than a kilometer long in several sections, the longest in Europe, which do not work, for supposed.

The permanent breakdown of transport, although it improves the venous circulation of the people who have to walk up its slopes, and their health in general, annoys the citizens, but it does not bother the tourists, who do not exist, nor the cyclists, condemned by choice to pedal up impossible walls, like Koen Bouwman, a spider-man, a little blond from Ulft, the Netherlands, and culturally, perhaps there can be no place further from the capital of the so-called Lucanian Dolomites, which climbs up the last hill and leaves his compatriot Bauke Mollema dry, who wanted to win so much. It is the second victory after a stage in the Dauphiné in 2019, in six years of Bouwman’s career, an effective team man on the Jumbo, 29 years old, more regular than anything, and an enthusiastic worker.

Both, and another Dutchman, the Tom Dumoulin who finds himself when he stays in the background, and as such acts, and shines as Bouwman’s generous teammate, whom he protects and launches, and an Italian with a lot of style, Davide Formolo , arrive ahead of the peloton at the end of the toughest stage of the seven that the Giro has, even tougher than the Etna stage in which Juan López, from Lebrija, reached a pink leadership that he still maintains. There are more than 5,000 meters of elevation gain in 200 kilometers, exclaim, frightened, eyes out of their sockets, those who see cycling through the curves of their Strava. And they reach the snows of Mount Sirino.

Bauke Mollema, 35, the oldest of modern cyclists, is not one of those.

As Alejandro Valverde, 42 years old, says, older but more adapted to the times, and to the power meter on the handlebars, it is easier to launch into actions that seem crazy, attacks that seem desperate, all or nothing, and those things that are so moving: whoever does it, be it Pogacar or Van der Poel or Evenepoel or Van Aert, or any other prophet of ultramodernity, is paradoxically the most calculating of all, because he knows how many kilometers he can endure at such speed . Mollema is a sore man, a bore, who doesn’t have a computer on his handlebars and spends the day, like children in the car, beating up his escape or platoon companions. There’s still a lot? How much is left? She doesn’t know at what kilometer she will arrive or how many watts per minute she has left in the tank. She doesn’t calculate. He shakes his hump, opens his arms and ears and attacks instinctively and because he likes it and because he knows, and his director, Adriano Baffi, also knows, that his participation in the breakout means less sweat for his fellow Trek members on the job of defending the pink jersey of his Juanpe on a day as tricky as this of the journey along the crests of the southernmost Apennines of the boot, haze of a scary movie at the beginning, through Maratea, the entry into the Basilicata, the land of Basilio de Byzantium made a basilisk, from the Calabrian coast – the fear of Sergio Samitier, Aragonese from Movistar, who falls on a descent and breaks and retreats –, sun of laziness and burnt legs later, hard spring. And, in the package, a tactical and teamwork lesson.

The instinct and danger of Mollema, one who cannot be given minutes, make Richard Carapaz wake up and discover the difference between fighting for the final victory starting as a outsider, and so he went up to the beards and crushed Roglic and Nibali in 2019, and doing it as a favorite numberone, and at the head of a team like Ineos, which has to roll up its sleeves again under the orders of Castroviejo and work, deep down, so that the enemy does not lose the leadership, Juanpe López, the happy Lebrijano, even more, ecstatic, who chatters in Italian by the elbows, loses track of reality – “how I enjoy the two, three days, whatever they are, that I wear pink, because I live in a cloud and I get lost”, she says. “Heat? This is not hot compared to 40 degrees in the shade of Lebrija…” –, and he doesn’t want to think about stopping wearing pink. “And the day of the Blockhaus [el domingo], the day that those who are going to win the Giro will take off their masks, I will work in pink for my leader Ciccone, of course, ”he says. “If that’s what they ask me, of course.” 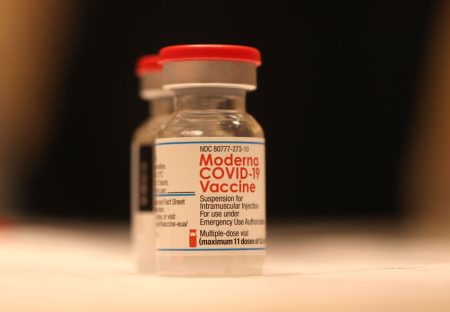 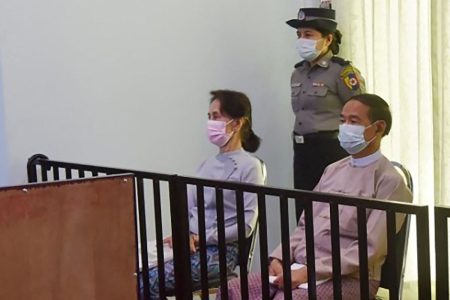 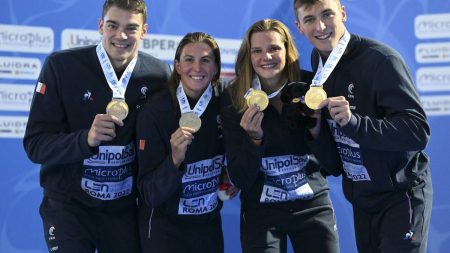 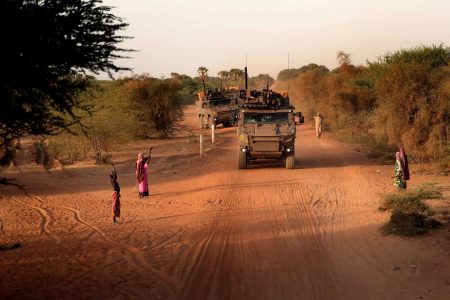 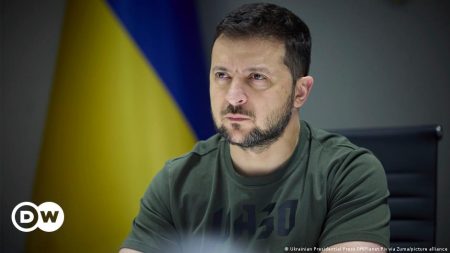 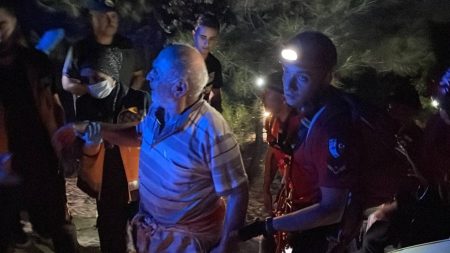 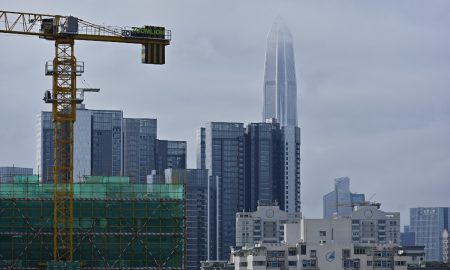