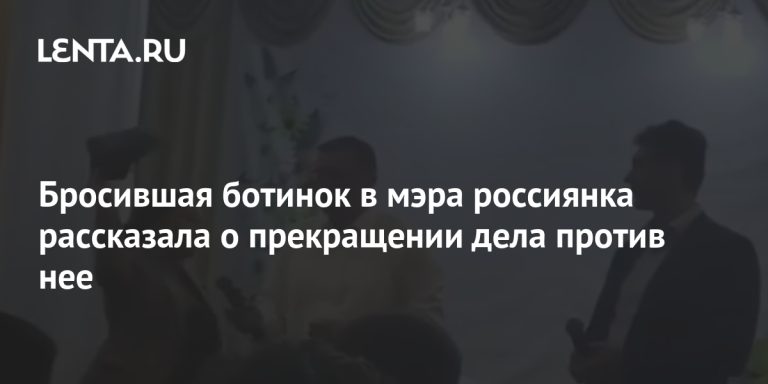 Sakhalin Anikeeva, who threw a shoe at Mayor Tsukanov, announced the termination of the case against her

Lyudmila Anikeeva, a resident of the Sakhalin city of Uglegorsk, who threw a moldy shoe at the mayor, said that the administrative case against her was dropped. It is reported by RIA Novosti.

According to the Russian woman, her case of violation of public order was to be considered in the city court on Friday, August 5. However, on that day, Anikeeva was summoned to the police, where they said that the case was closed due to the lack of corpus delicti. An official document about this woman was promised to be sent by mail.

On Thursday, August 4, during a meeting, Lyudmila Anikeeva complained to the mayor of the Uglegorsk district, Dmitry Tsukanov, about the living conditions in which she has to live with her husband and child. She showed the authorities the shoe, which had become moldy from the dampness in the barracks, and abruptly threw it at the mayor.

Earlier, Deputy Prime Minister – Plenipotentiary of the President of Russia in the Far Eastern Federal District (FEFD) Yuri Trutnev urged not to punish Anikeeva for the incident and promised to sort out the conflict situation. As a result, the woman and her family were allocated an apartment from the municipal housing stock within a day. 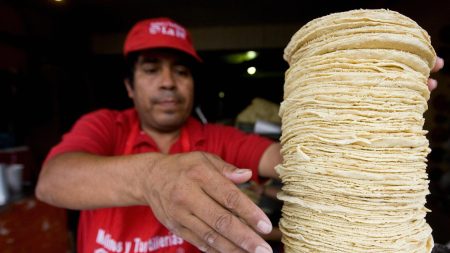 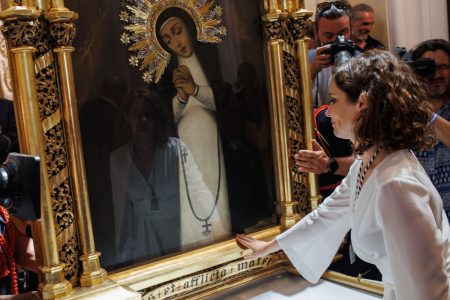 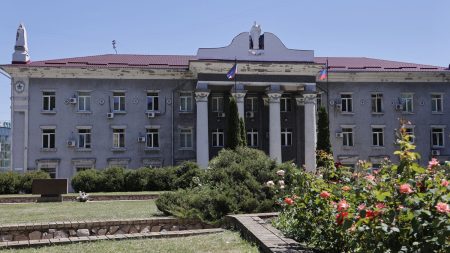 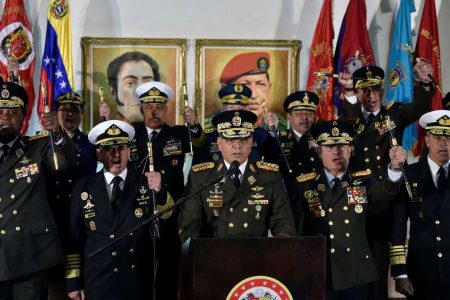 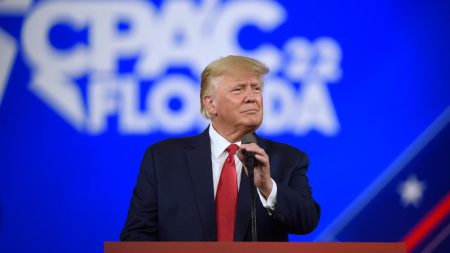 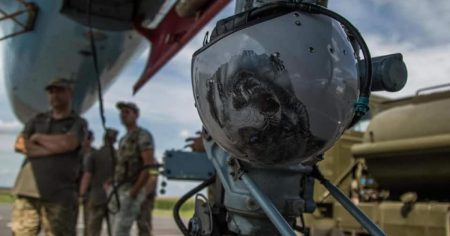 (CNN Spanish) — Tortillas are one of the most typical foods in Mexico. With them…