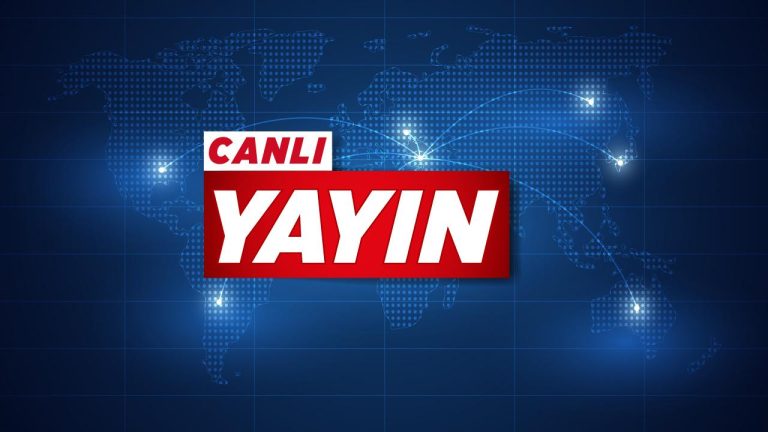 Topics from Putin’s statements are listed as follows:

He held the popular election in the referendums on the territory of Ukraine.

Russia has four new regions. Today we will sign agreements on the acquisition of Donetsk, Luhansk, Kherson and Zaporozhye regions into Russia.

Borders necessarily divided our peoples. He put our nation in a difficult situation. It doesn’t matter anymore, the Soviet Union no longer exists. We cannot undo the past, but nothing is stronger than the will of millions. The decision of what remained of Russia for centuries to be in Russia is paramount today.

The referendum will prevent injustice against women, men and children. Our people did not disperse, did not break.

The people living in these 4 regions are now our citizens.

We call on Kiev to immediately cease military actions and return to the negotiating table immediately. Because we will no longer discuss the choices made by the people of the 4 regions.

Today, the Kyiv administration should treat the will of the people with respect. We will protect this land. We will rebuild destroyed cities. We will try our best to offer a safe life.

The administration and the West in Ukraine have a very harsh stance against us.

The 90’s are in the past. Russia is standing up now. We continue to stand against everything. No one wants to see the great and rich Russia. We will not let anyone steal our wealth.

The West wants to see us as a colony, a crowd of soulless slaves. Our future, our development is a threat to them. They want to destroy Russia, but Russia needs us. I would like to remind you that every country wants to play the leading role, but Russia will always remain Russia. West thinks he will not be punished, but everything will fall into place. Everything they say turns out to be a lie.

The West advocates a justice that suits it. The West is a threat to all borders today. They decide where these boundaries will be. Who gave them this right? The people here decided the situation. The West has begun to forget what International Law is. They continue to spread lies.

We will stand against these political Nazis. This is an example of evil to the whole world. They throw their own irresponsibility on others. They argue that everyone should do what they want.

The West did its best to steal all the riches of Russia. We remember everything.

In Donetsk, Luhansk, Kherson and Zaporizhia, the people made the decision. This is an example of democracy. 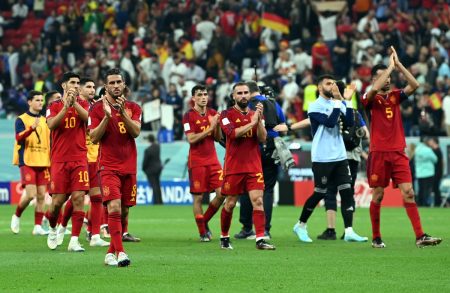 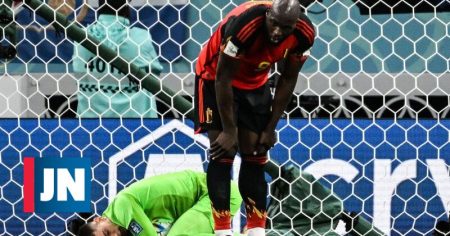 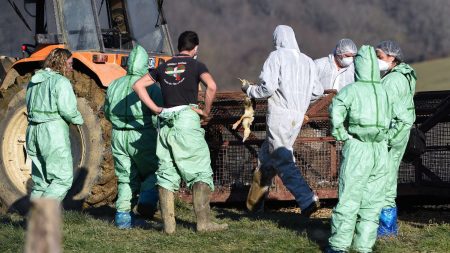 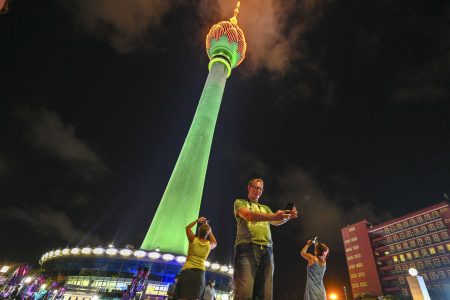 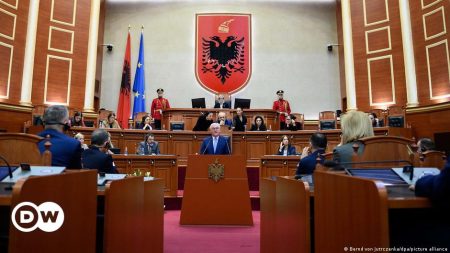 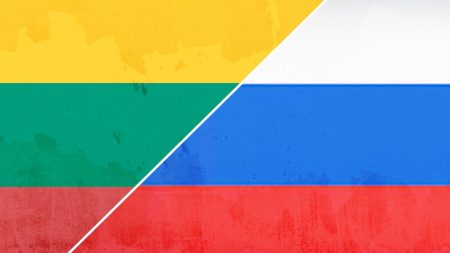