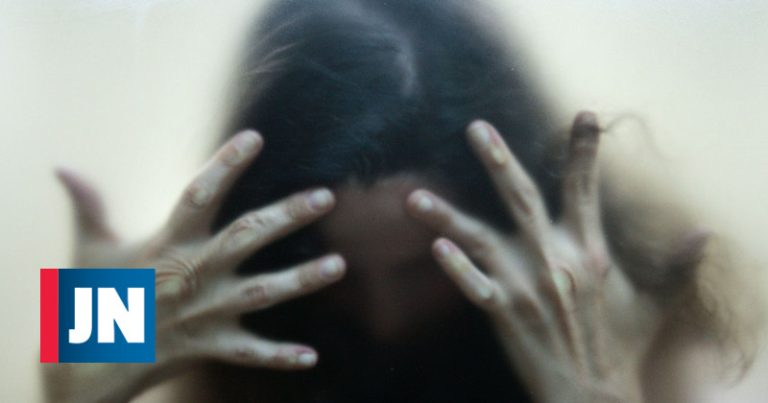 The PSP detained 802 people this year for domestic violence, 35% more than the average of the last five, and registered 13,285 complaints, an increase of 6.3%, having also seized 279 weapons related to this crime.

Data from the Public Security Police are released on the occasion of the International Day for the Elimination of Violence Against Women, which is celebrated today.

Águeda. She puts a knife to her husband’s neck and sets the car where they were on fire

According to the PSP, 13,285 complaints for the crime of domestic violence were filed with that police since the beginning of the year, an increase of 6.3% compared to the average of the previous five years.

The PSP specifies that psychological violence is the most reported, having represented 96% of complaints last year, followed by physical violence, and the majority of victims (80%) are women.

That police also reports that, between January 1st and October 31st of this year, 802 people were arrested for domestic violence, 35% more compared to the average of recent years.

The PSP also advances that, until the end of October, 279 weapons were seized, 115 of which were white and 111 firearms, clarifying that these weapons, although not used in the crime, were referenced in the risk assessment carried out by the police and cautiously apprehended.

According to that security force, these weapons are usually entrusted to the PSP until the conclusion of the criminal investigation, many of which are destroyed.

In a statement, the PSP states that “violent, physical, verbal or psychological behavior that constitutes the crime of domestic violence deserves constant attention from the Public Security Police, in a logic of prevention, early warning, protection of victims and permanent work in a network with other relevant entities in this area”.

In this context, the PSP highlights police officers with specific training in proximity policing and, in particular, in the context of protecting victims of domestic violence, through the Victim Protection Teams (EPAV).

In nine years of operation, the Victim Assistance and Information Office (GAIV) in Porto registered 8,645 complaints, having also provided more than 20,000 personalized assistance to victims of this crime.

The seven existing spaces at Cometlis received more than 3,000 complaints this year alone.

At the Metropolitan Command of Lisbon, between January 1st and October 31st, 5,162 complaints were received for the crime of domestic violence, around 60% of which were registered in those spaces.

The PSP warns of the need for victims and witnesses to “maintain the availability of denouncing situations of domestic violence”, stressing that all flagged situations are “immediately the target of risk assessment” to be adopted, with “briefness, the measures of victim protection security”. 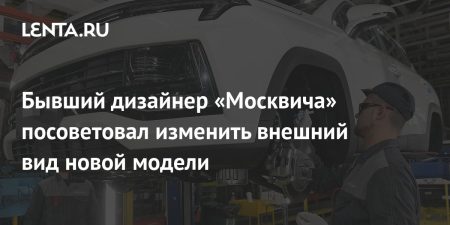 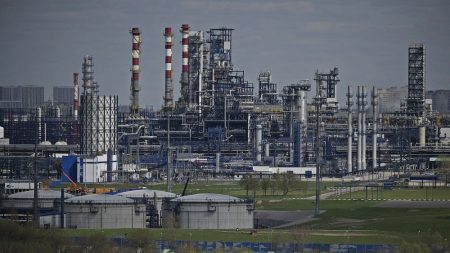 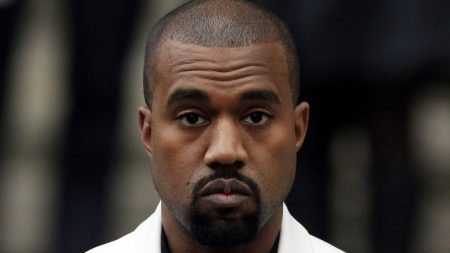 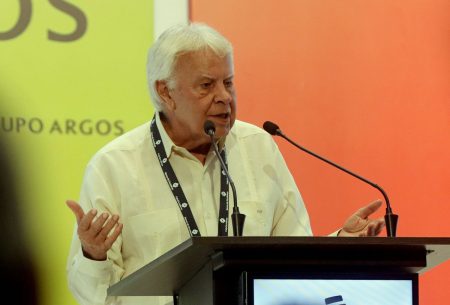 Felipe González, on the law of ‘only yes is yes’: “It is poorly done; It must be rectified immediately.” 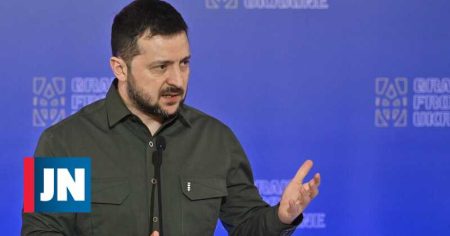 More than 1300 prisoners have been released by the Russians, says Zelensky

How to Enable or Disable Audio Descriptions on Paramount+

Dunloy out to stop Slaughtneil three-in-a-row