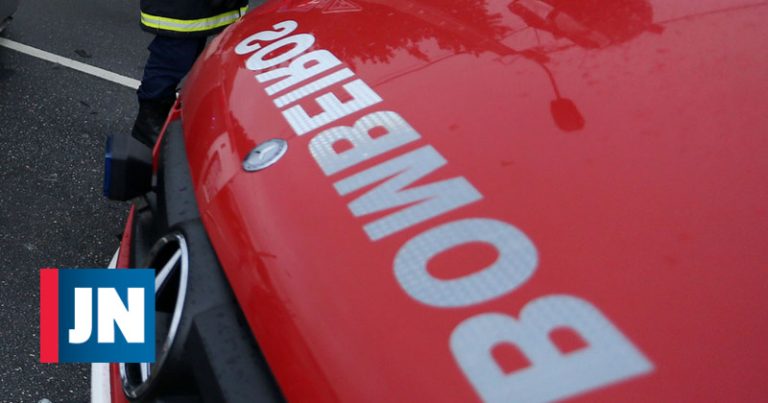 An off-road cyclist in his 50s suffered serious injuries this Sunday after a fall in a ravine in the Serra de Santo Adrião, in Arouca, a source from the Civil Protection of Aveiro told Lusa.

The alert was given at 10.25 am and reported “the disappearance of a man who practiced mountain biking in the mountains”, and the Castelo de Paiva Firefighters attended the scene, confirmed a source from that corporation.

The man was found by them “at the bottom of a ravine and with serious injuries”, added the source.

The victim was transported to the Santa Maria da Feira hospital, he said. 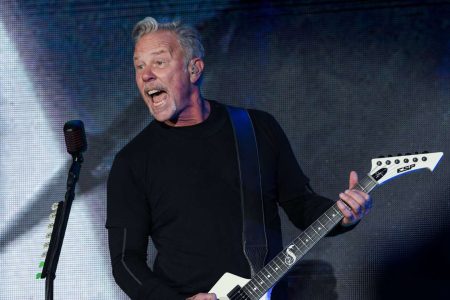 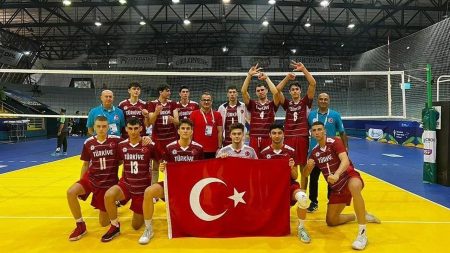 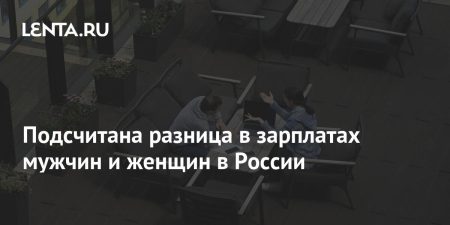 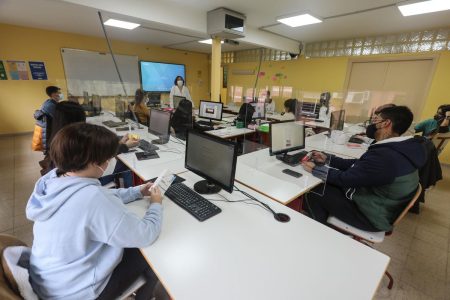 To the campus from FP: 13.2% of students who have just arrived at the university are graduates of higher cycles 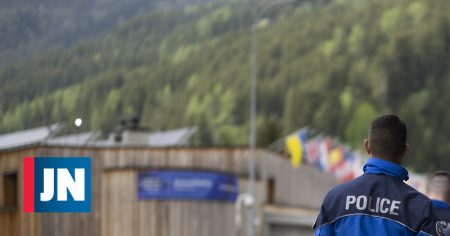 Portuguese died hit by wall during construction in Switzerland

An exhibition of the destroyed equipment of the occupiers, which Putin threw into Ukraine to…

Covid in China: Xi’s fraying relationship with the middle class

Ryan Garcia Promises To Knock Out Gervonta Davis Next Fight, ‘Put You To Sleep!’