October 14 – Intercession of the Holy Mother of God and Defender of Ukraine Day: will there be a day off 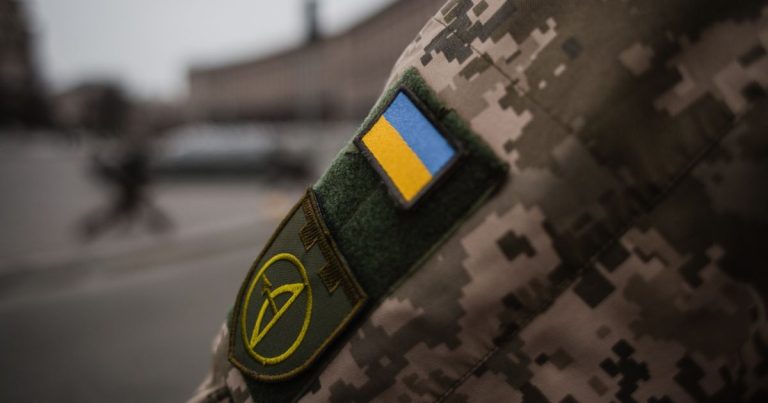 Ukrainians are waiting for a big public holiday on October 14 – the Day of Defenders of Ukraine. On this day, the Day of the Ukrainian Cossacks and the Intercession of the Holy Mother of God are also celebrated. Traditionally, Ukrainians received a day off. Whether to wait for him in 2022 – read in the TSN.ua article.

Since 2014, by presidential decree, October 14 is a public holiday – Defender of Ukraine Day (renamed to Day of Defenders of Ukraine 2021). Already the following year, the holiday became an official day off (according to article 73 of the “Code of Labor Laws”).

Since then, this important holiday for Ukrainians has always been an additional day off in October.

However, in 2022, due to the introduction of martial law throughout the territory of Ukraine, the additional weekend, starting from March 8, was canceled.

We will remind that the public holiday is celebrated on the same day as another holiday – Day of the Ukrainian Cossacks, which was introduced in 1999. And another big holiday in the church calendar – Protection of the Holy Mother of God.

There is a legend that in 910, when Constantinople was besieged by enemies, the inhabitants of the city gathered in the temple for the All-Supper and asked the Lord for salvation in their sincere prayers. Then the holy ascetic Andriy Yurodivy saw the Mother of God in the sky with a host of saints.

The Holy Virgin came down from heaven and lowered over the city an omophorus (this is a large and wide covering that looks like a scarf, worn by women in those days, wrapped around the neck). So she took the settlement under her protection. The enemy’s troops immediately retreated, the city was saved.

Zaporizhia Cossacks have long considered the Holy Mother of God to be their patroness. And that’s why the Intercession was the biggest and most important holiday for them. On this day, a new chieftain was elected in Sich. 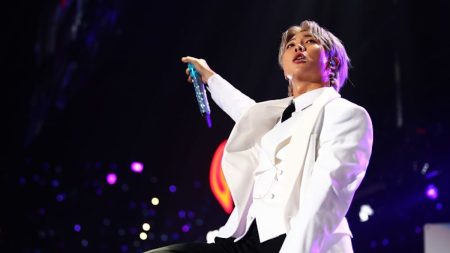 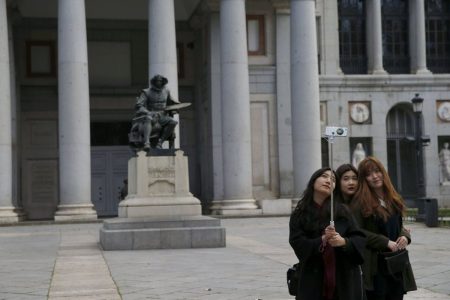 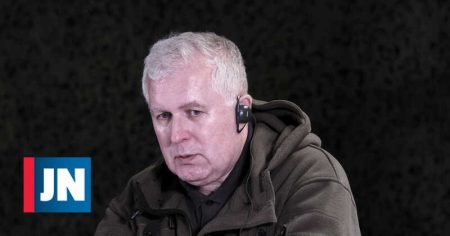 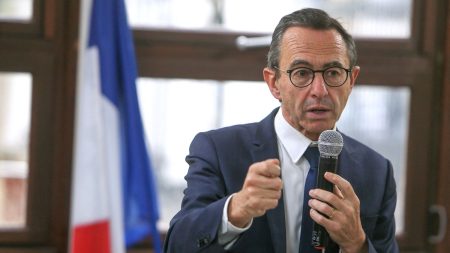 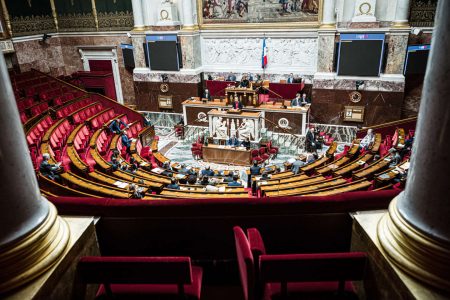 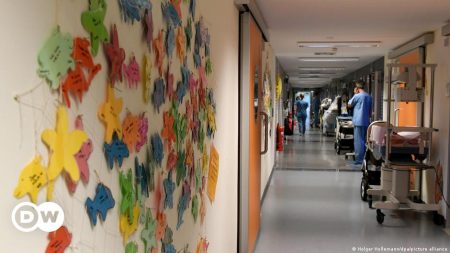 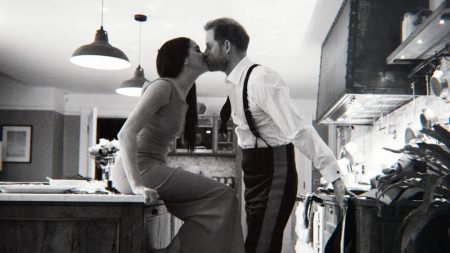