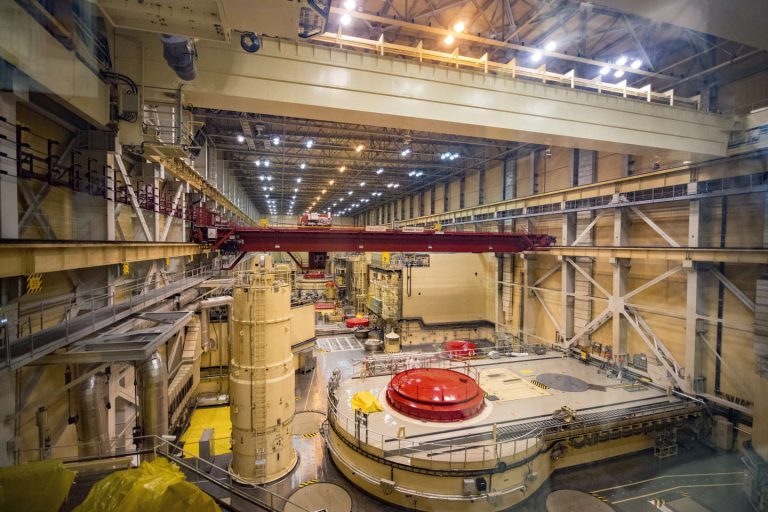 Gas, oil, coal. The war in Ukraine, by provoking an energy crisis of unprecedented magnitude, has clearly exposed the links of European countries with the Russian hydrocarbon sector. But another dependency has so far been very little mentioned: in the east of the European Union (EU) in particular, states rely on the Russian nuclear industry to run their power plants and produce up to half of the electricity they need.

While the atomic giant Rosatom is a real instrument of influence for Vladimir Putin’s power, that it is in charge of the country’s nuclear weapons and involved in the occupation of the Zaporijia power plant in Ukraine, this sector has so far been spared sanctions. A status quo which should not prevent the market from being restructured, at least in part, benefiting French players in the process.

Rosatom, champion in all categories

A figure illustrates the weight of Russia in the nuclear industry: out of some 440 reactors in operation throughout the world, 80 are of Russian design, ie of the VVER type. Over the past decades, the country has exported more units than any other player.

The EU has eighteen out of a hundred in operation, particularly in the countries of the former Soviet bloc. In Bulgaria, for example, the two Russian reactors supply a third of the country’s electricity. In the Czech Republic, the six units are responsible for almost 37% of production, while in Hungary the four reactors produce almost half.

Moscow also continues to dominate the international market. According to the World Nuclear Industry Status Report, of the fifty-three reactors under construction in mid-2022, twenty were by the Rosatom group, including seventeen outside Russia. Only France and South Korea are also building reactors (two each) outside their borders.

With more than 300 companies, 275,000 employees and commercial partnerships signed with more than fifty countries, the Federal Atomic Energy Agency Rosatom is a juggernaut. Involved in almost all nuclear countries, it was officially created in 2007 by the Russian President. “Vladimir Putin in that year brought together the nuclear activities of the public and private sectors, says Mark Hibbs, nuclear policy specialist at the Carnegie Endowment for International Peace. He centralized the entire industry, including military nuclear, within a single organization placed directly under his command. »

You have 80.56% of this article left to read. The following is for subscribers only. 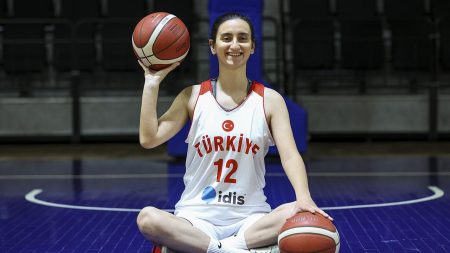 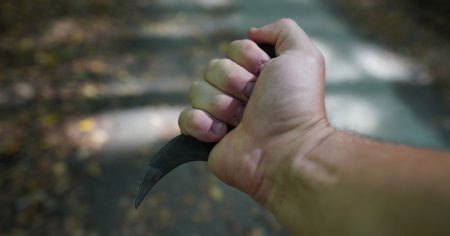 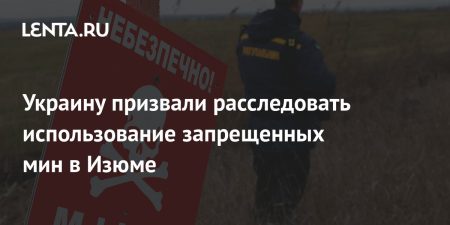 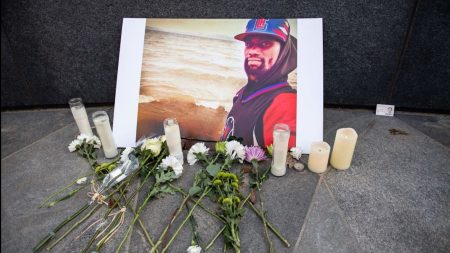 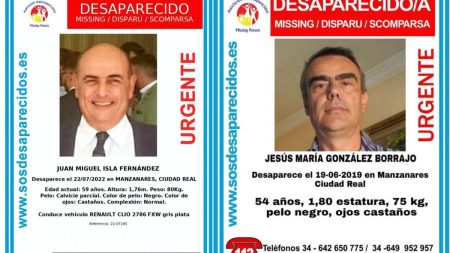 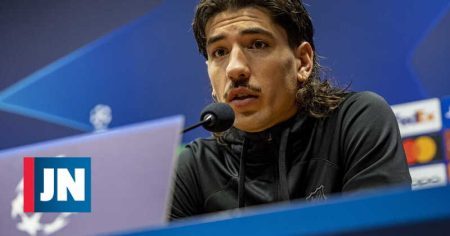 Al Jazeera: Kyiv urged to investigate the use of mines, which led to the death…